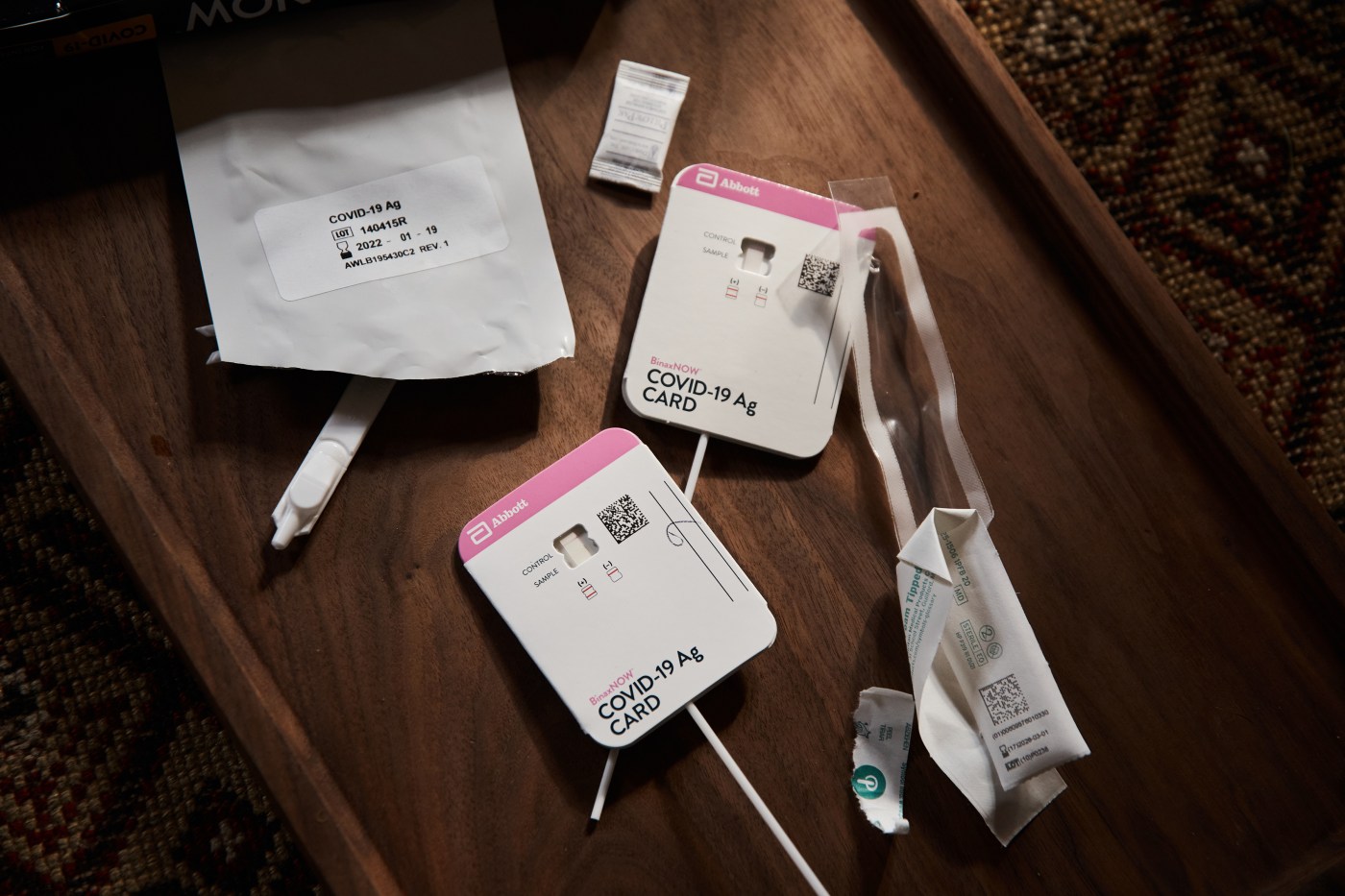 Colorado’s COVID-19 hospitalizations and cases rose less steeply this past week than they had recently, but it doesn’t appear that the current upswing is over.

The Colorado Department of Public Health and Environment reported 270 people were hospitalized with COVID-19 statewide as of Tuesday, compared to 225 a week earlier. The 20% rise in hospitalizations wasn’t as steep as the previous week’s, when the number of people receiving hospital care rose 38%.

Cases increased by 552, to 14,273 in the week ending Sunday. It’s a more modest increase than in recent weeks, but that mostly reflects lower counts at the beginning of last week — a possible effect of testing sites being closed on Memorial Day.

“It seems like, generally, we are still on an upslope,” said Talia Quandelacy, an assistant professor of epidemiology at the Colorado School of Public Health.

About 11.8% of tests came back positive over the last seven days, which was comparable to the rate at this time last week. Anything above a 5% positivity rate raises concerns the state could be missing significant numbers of cases.

It’s difficult to project what might happen next, because new variants are replacing each other faster than scientists can draw conclusions about their characteristics, Quandelacy said. It’s still not clear how much better the BA.2.12.1 variant, which recently knocked BA.2 out of its top position, is at evading the immune system, she said.

“It’s this gray zone, where we have multiple emerging variants,” she said.

The most recent Colorado data, from May 22, show BA.2.12.1 accounted for about 65% of sequenced samples. BA.4 and BA.5 were gaining steam, though, and caused almost 10% of cases. Those two are more contagious and better at evading the immune system than BA.2, but they’ve never gone head-to-head with BA.2.12.1 in any significant way before, Quandelacy said.

“That’s part of what we’re watching now,” she said.

The Centers for Disease Control and Prevention estimated this week that BA.2.12.1 accounts for about 62% of cases nationwide, but shows BA.4 and BA.5 gaining ground, with about 13% of cases. So far, there’s no sign that any of the variants are more or less severe than previous versions of omicron.

The state health department’s data showed hospitals are relatively full, but not at a critical point. About 85% of intensive-care beds and 91% of general hospital beds were full as of Tuesday, though the vast majority of patients were there for something other than …read more

Trump was ‘extremely disciplined in grifting’ and trying to use the presidency to make money, expert on fascism says