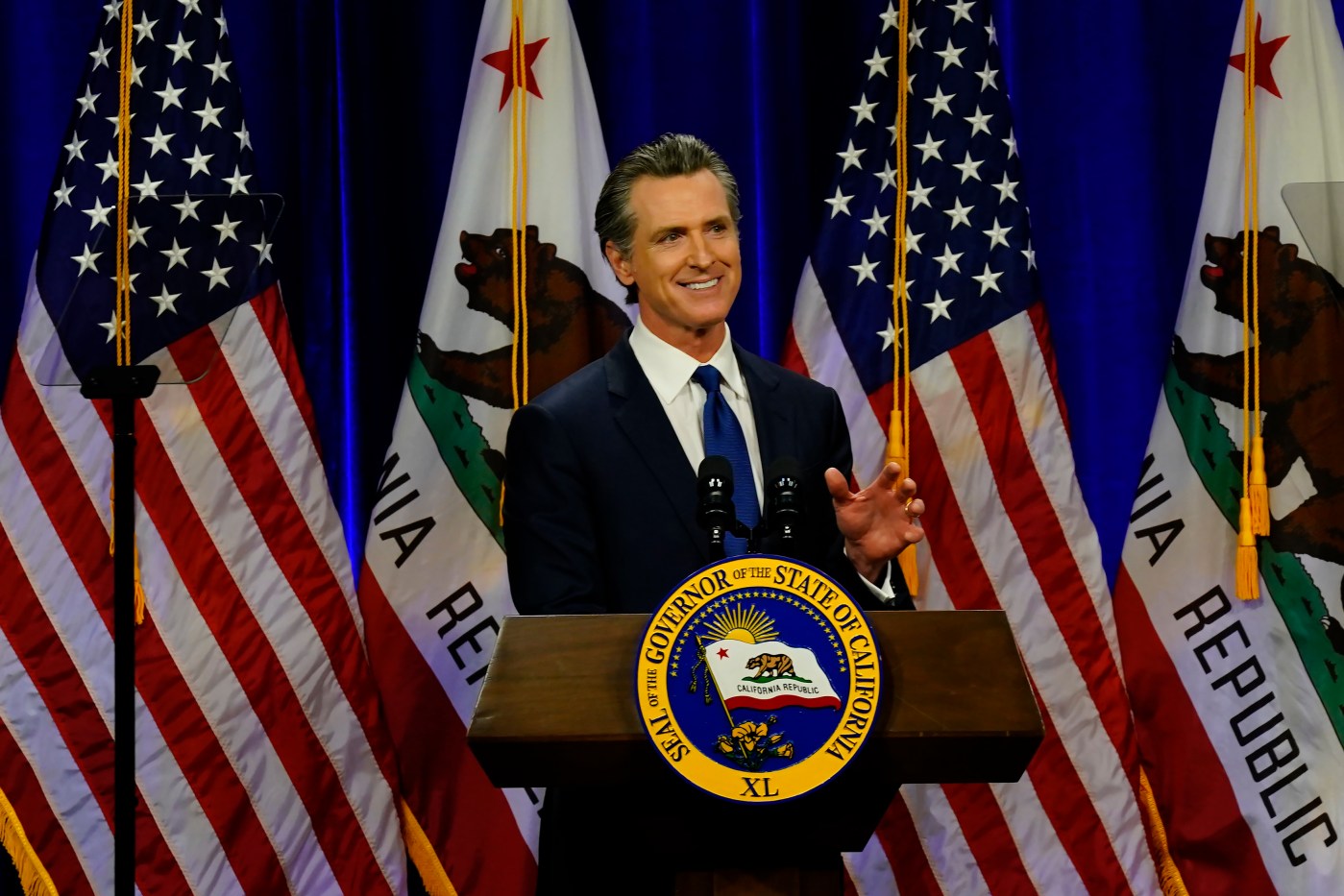 It’s anyone’s guess whether the developer campaign donors who greatly influence California’s huge Democratic legislative majorities will follow suit, but Gov. Gavin Newsom’s proposed budget at long last recognizes one reality that has been plain since the beginning of the COVID-19 pandemic: With hundreds of thousands of white collar office workers switching permanently to home offices where they are often more productive than before, billions of square feet in office towers and other buildings now sit vacant, earning their owners nothing.

Meanwhile, despite a state audit showing its figures are unreliable, the demand of the state Department of Housing and Community Development  (HCD) for more than 1.8 million new housing units by 2030 remains the mantra for so-called “progressive” politicians. And state Attorney General Rob Bonta persists in threatening lawsuits against local governments which don’t knuckle under and approve thousands of new units right away.

The trouble is that at the current pace of construction (less than 100,000 new units per year since Newsom took office in late 2018), there is no chance for creating anywhere near that many newly constructed apartments, condominiums and individual houses.

Not even the 2021 passage of densifying measures like SB 9 and SB 10, which all but eliminate single-family zoning, could change that.

So Newsom has had to recognize the reality of office vacancies and their inevitable conversion to housing. It’s already happening in some places, with more than 5,000 converted units either created or approved so far in all parts of California.

This trend would be accelerated considerably by the proposed Newsom budget, which is better known for its effort to place billions of dollars in the pockets of car owners to help them cope with inflationary gasoline prices created by oil company price gouging.

But squirreled away in the more than $300 billion spending plan – which must be approved by June 15 in either its submitted form or a revised version, on pain of financial penalties for legislators – is $600 million to help convert office space to housing, particularly in dense urban areas.

The need for these conversions has been obvious since March 2020, when Newsom ordered lockouts to help slow the spread of Covid. That edict suddenly emptied not only freeways, but also office towers. There has been only a partial return to offices since anti-pandemic measures were largely relaxed.

Without conversions, local governments stand to lose many millions of tax dollars annually, as property values and …read more

Chicago Bears coach Matt Eberflus doubles down on his demand to players: ‘Get your track shoes ready’

Lakers’ Darvin Ham Gets Honest on LeBron James: ‘We Got Serious’