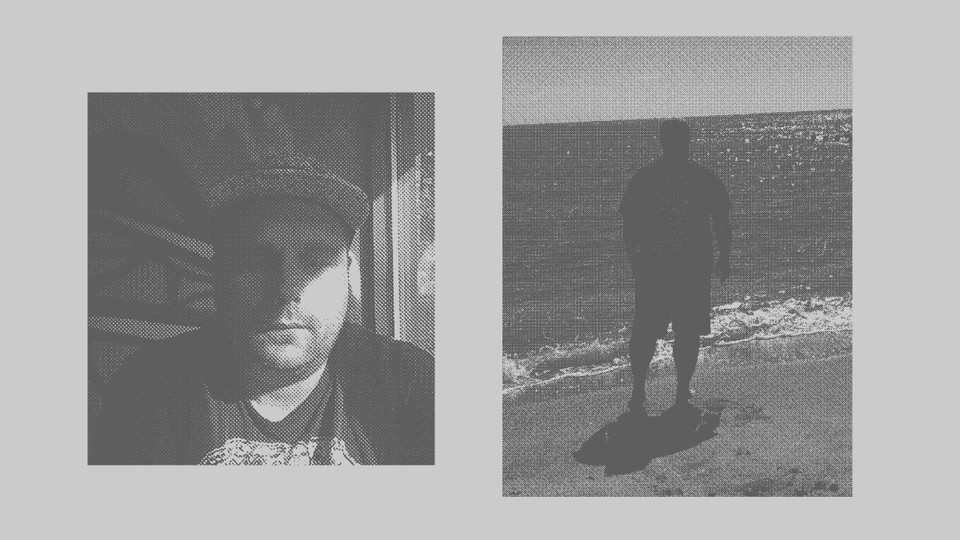 On his last night as a free man, Dan Muessig, the internet-famous ex–criminal defense attorney and former pot king of Squirrel Hill, did nothing in particular. By that point, he told me, he wasn’t up to it. He had already shared the melancholy seven-course Italian last supper with family and friends several weeks prior, already bid farewell to his elderly parents, already gazed at the quotidian set dressing of daily life (familiar faces, foliage, streets) and longed for it all even in its presence. There had already been time for misery and regret, and there would be more time for it yet. But as the hours between Muessig and May 11, 2022—the date he would surrender himself into federal custody for a prison term of five years as punishment for selling marijuana—passed, he was still. He sat by his wife on their couch, he said, and thought of the years that would stretch onward before he could touch her again.

Muessig had appeared ashen and weary during our May 7 Zoom conversation several days earlier, with bleak desperation where so much rakish juvenile delinquency had once been. Mauve shadows ringed his eyes. He laughed low, faint, and spare. He is no longer a lawyer and no longer a drug dealer; now his business is real estate. Muessig was never accused of, indicted for, or convicted of committing any sort of violence—but if his youthful mien had once registered as vaguely menacing nevertheless, nothing about him does now. He speaks more softly these days, and he doesn’t say much that could register the degree of offense that federal prosecutors, among so many others, evidently took when he dropped a semi-infamous viral video ad back in 2014—but we’ll get to that. For now, it’s enough to say that Muessig has gotten older over the past couple of years, like all of us but worse.

Not that any of this will convince a certain kind of critic, who sees in Muessig not much more than an affluent Millennial drug dealer who left a legal career behind to return to his (much more lucrative) profession of choice. Muessig doesn’t disagree. He pleaded guilty; he admits he broke the law. But the laws themselves are weak, confused, and shifting, and the penalties absurd in light of marijuana’s widespread and growing legality. Muessig may be a punk, and you don’t have to like him, but …read more