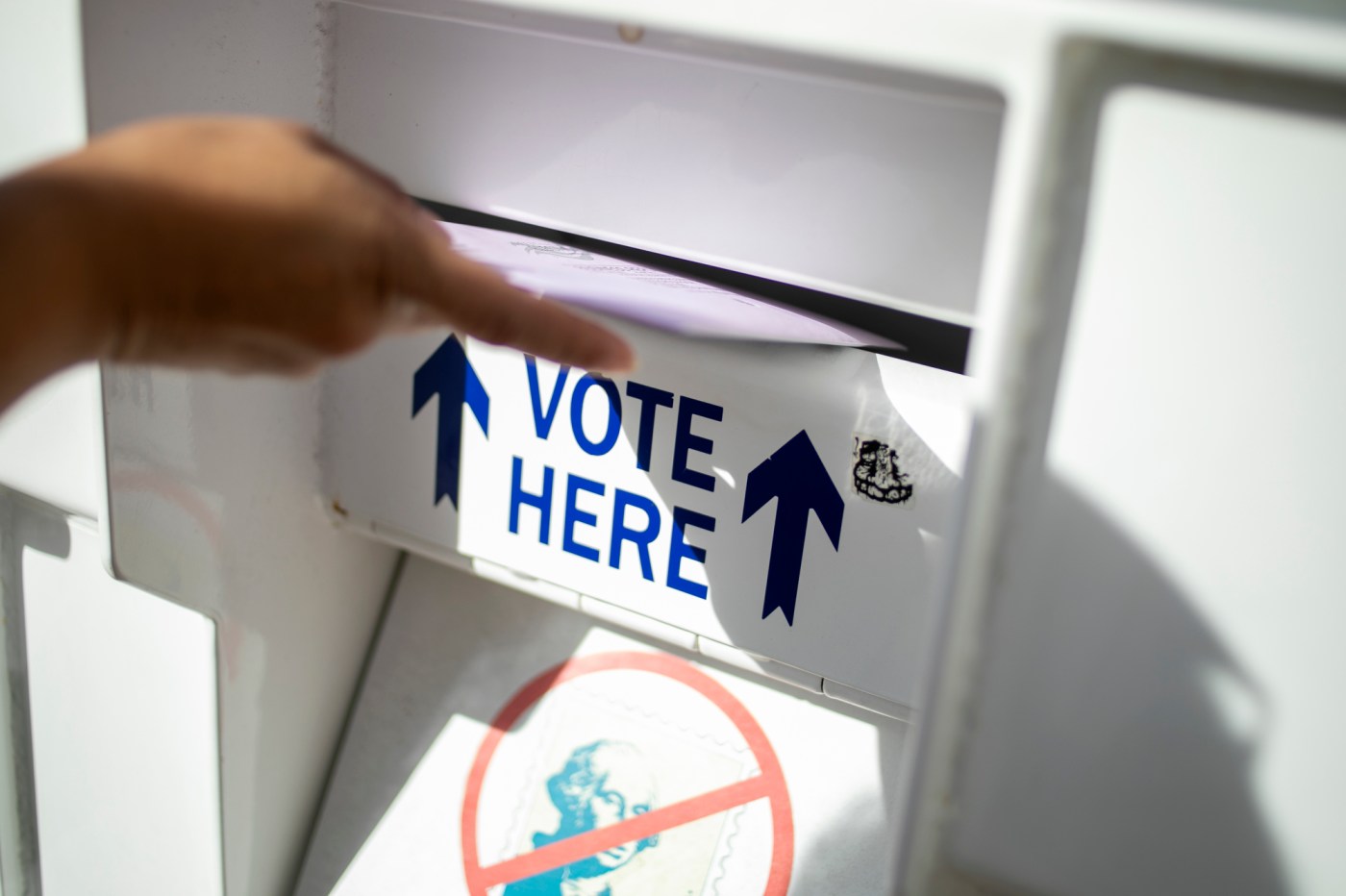 About 22 million registered voters, or about 82% of those eligible to vote, was the highest heading into a gubernatorial primary in 68 years, she said.

But getting people to register is just the first step. Getting them to the polls is far more challenging, as Tuesday’s election shows.

Once all the ballots are received and counted, this election will probably turn out to be the second-worst showing — 2014 was the worst — for a gubernatorial primary since 1918, the first year for which state turnout data is reported.

The paltry voter turnout presents a serious challenge for our electoral system.  At a time when our democracy is under attack nationally, we must find ways to protect it locally.

As we stressed repeatedly, this was an election not only to choose representatives for statewide office but also to pick leaders for our local governments. That was especially so in the East and South Bay.

Estimates are that when all the ballots are received and counted, the state might — might — reach 6 million voters who bothered to cast ballots. Put in perspective, that would be only 22% of adults eligible to vote and 27% of those who were registered.

Think about it. Less than one in four voting-age adults cares enough to participate in decisions affecting their state and local governments. Weber probably won’t be touting those numbers. But improving voter turnout must begin with admitting the magnitude of the problem.

There are many reasons offered: The distractions of daily work lives, the lack this year of a competitive contest for governor, the decision to move statewide ballot measures to November elections, the shift of most local city council races to November, the disgust with divisive politics.

But, as we saw here in the Bay Area, there remained a long list of important local elections on Tuesday’s primary ballot such as mayor and council members in San Jose, and sheriff and district attorney elections in Santa Clara, Contra Costa and Alameda counties.

In the three counties, there were an exceptional number of seats with no incumbents or with incumbents facing serious challenges for the first …read more

Kellyanne Conway said vows from Trump critic husband ‘were broken’: ‘There’s been a lot of hurt’