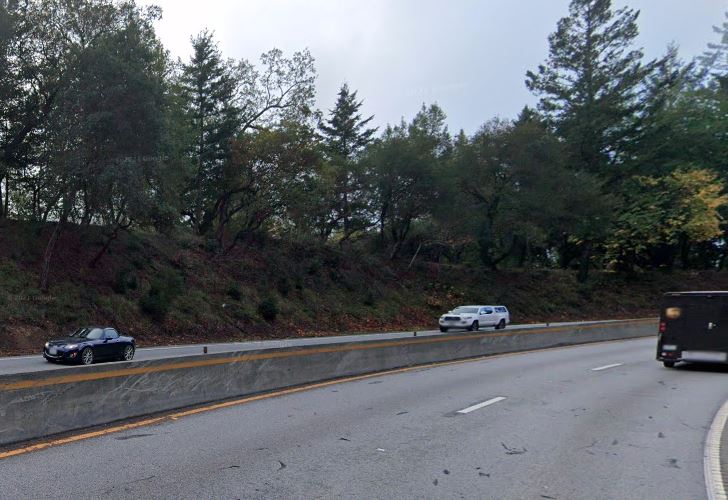 Q: Why aren’t the median barriers on Highway 17 tall enough to block the headlights of oncoming cars? And when is the rest of Highway 17 going to be repaved? The new parts are great, but the rest can’t happen soon enough.

A: On curvy roads like this, tall barriers can block oncoming headlights, but if they are that tall, they can add new dangers by breaking your vision of cars ahead of you, and your view of the upcoming curve of the road itself. As for the paving, it should be completed by the end of the year, although some work, such as upgrading ramps may still need to be finished.

Q: CalTrans has been working on the Highway 17 repaving project from Los Gatos to San Jose for a while now, but I’ve noticed a gap around Lark Ave. Do you know what the plan is for this area? I ride a motorcycle and the road here is very rough and getting worse.

A: Caltrans was out making some repairs in this area last week. More will be coming in the near future.

Q: I wanted to point out a possibly hazardous wooden signpost on Highway 101 southbound at the Brittan Street onramp in San Carlos. Recently, a merging traffic sign was erected. It was placed in an area where it can be hit by cars on 101 or those using the onramp. The reason I believe it is dangerous is because just a bit further up the freeway at the Holly/Redwood Shores offramp on 101 northbound,  two similar signs were erected in a very similar area – an open space between the freeway lanes and the offramp lane. The signs only lasted a few days before they were hit and knocked down. They remained there for weeks before they were removed (the signs were constantly hit and run over).

Can you use your connections and have Caltrans check to see if the placement of the merging traffic sign is in a dangerous location, much like the other two that were hit and knocked over?

A: Thanks for the information. Caltrans will check this soon. If signs are clobbered, it can sometimes take weeks for new ones to be ordered and arrive.

Q: About robots delivering groceries, stopping in a crosswalk and blocking traffic and what a motorist can do, I would say that as a robot myself, I would appreciate being picked …read more

Here’s why the Highway 17 median barriers are so short: Roadshow