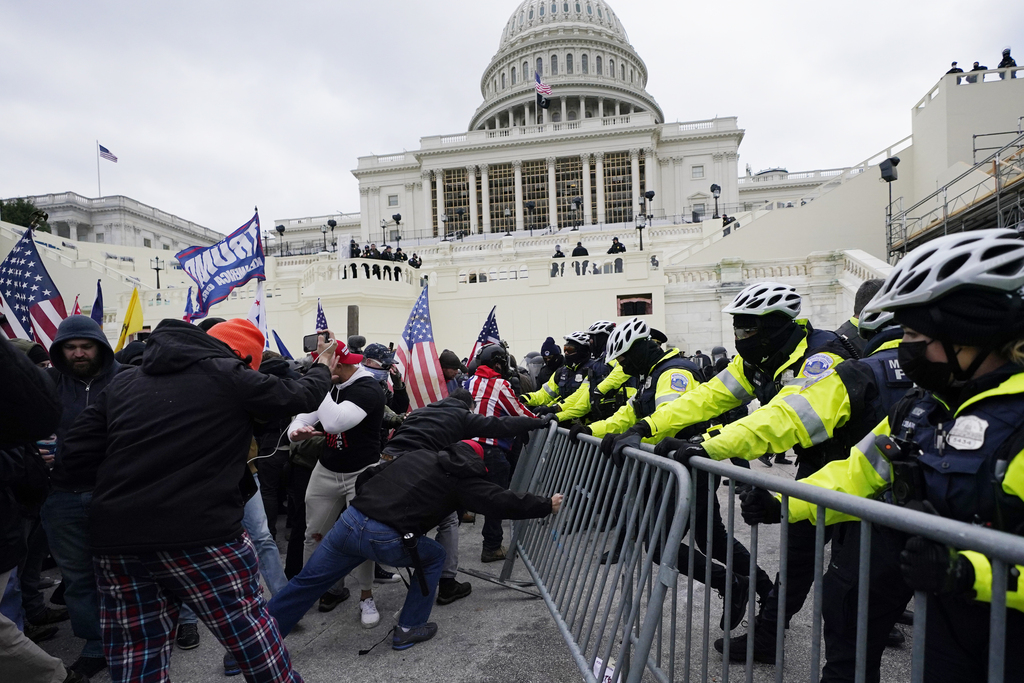 Fox News will cover the first in a series of House Select Committee public hearings as “news warrants,” it said in a release, otherwise leaving intact its regular lineup including “Tucker Carlson Tonight.” Fox Business Network, Fox News Digital and other corporate siblings will carry the hearing, with Fox News’ Bret Baier and Martha MacCallum co-anchoring.

On the broadcast side, Fox affiliate stations and those owned by Fox Corp. will have the opportunity but not the obligation to carry the hearing, the company said. With Fox News out of the scheduled mix — aside from a post-hearing special at 8 p.m. — the most-watched cable network won’t add its heft to coverage.

While Fox Business is among the top-rated business channels, its peak audience is in daytime, where it’s been averaging 227,000 viewers recently. In comparison, Fox News averaged 2 million prime-time viewers last week, and 1.3 million for the full day.

Asked why Fox News Channel is foregoing full hearing coverage, a Fox spokesperson referred to a release that says viewers can find the proceeding on multiple Fox News Media cable and digital platforms.

The hearing will reconstruct events leading up to the 2021 riot, including then-President Donald Trump’s refusal to concede the 2020 election based on false claims of voter fraud and the orchestrated effort to overturn Joe Biden’s victory.

The Fox News approach is in marked contrast to the other major broadcast networks and cable news channels, which will be covering the 8-10 p.m. EDT hearing in whole. Fox News will air a post-hearing, two-hour special anchored by Fox News chief legal correspondent Shannon Bream, joined by Baier and MacCallum.

CNN’s coverage will begin at 4 p.m., anchored by Jake Tapper and Anderson Cooper, and resume with post-hearing analysis and further reporting anchored by Don Lemon starting at 8 p.m.

Navarro laments his lack of funds to pay for lawyers

Capitol attack: ‘We suffered an assault on our democracy’

Jan. 6 hearing coverage will be everywhere – Fox News aside