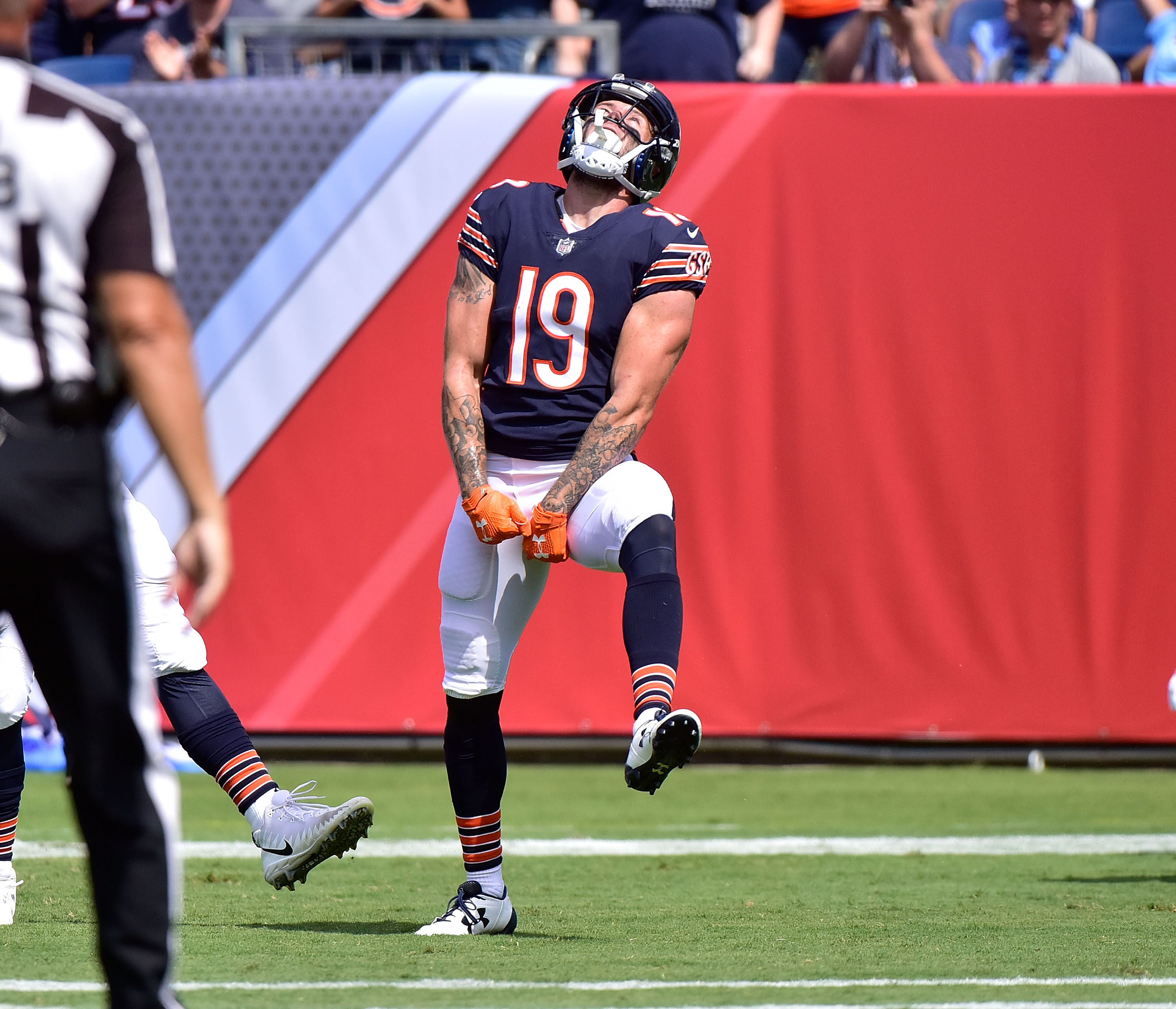 The depth of the Buffalo Bills roster heading into the 2022 NFL Season is a huge blessing for the franchise overall, albeit, a curse for fringe players, such as wide receiver Tanner Gentry, looking to snag a spot on the 53-man roster.

Gentry, who’s been best friends with Bills quarterback Josh Allen since their playing days at Wyoming, was first signed to Buffalo’s practice in January 2021. While he spent the entirety of the 2021 NFL season on the practice squad, the Bills signed to another reserve/futures contract in February 2022.

The 27-year-old receiver openly admitted to Buffalo Fanatics’ Mitch Broder in March 2021 that Allen was a huge part of him even getting a chance to play in Buffalo, and he was incredibly grateful.

“I know Josh had a little bit to do with it,” Gentry said. “The fact that they brought me on and gave me a chance to even get me in the door and show what I can do, it means the world to me and I’m ready to make the most of it.”

With mandatory minicamp starting next week, SB Nation’s Buffalo Rumblings analyst Sean Murphy assessed the likelihood that Gentry makes it to the active roster, and it’s not looking good.

A little Tanner Gentry for the people pic.twitter.com/MZ5Kp6yD5J

The 6-foot-2, 209-pound receiver, “remains on the outside looking in with one of Buffalo’s deepest positional groups,” Murphy wrote.

Stefon Diggs, Gabriel Davis, and Jamison Crowder are clear starters, while Isaiah McKenzie and Jake Kumerow are “likely to be among the top six,” Murphy noted. “Rookie Khalil Shakir has plenty of potential out of the slot. Marquez Stevenson is another returning player with speed and return ability. Neil Pau’u, Isaiah Hodgins, and Tavon Austin round out the group.”

With that kind of depth, “It’s hard to envision a scenario where Gentry makes the final roster, but it’s not a stretch to imagine him sticking …read more

The soft, smooth sheet set that has more than 23,000 ratings on Amazon is on sale for $60 off right now