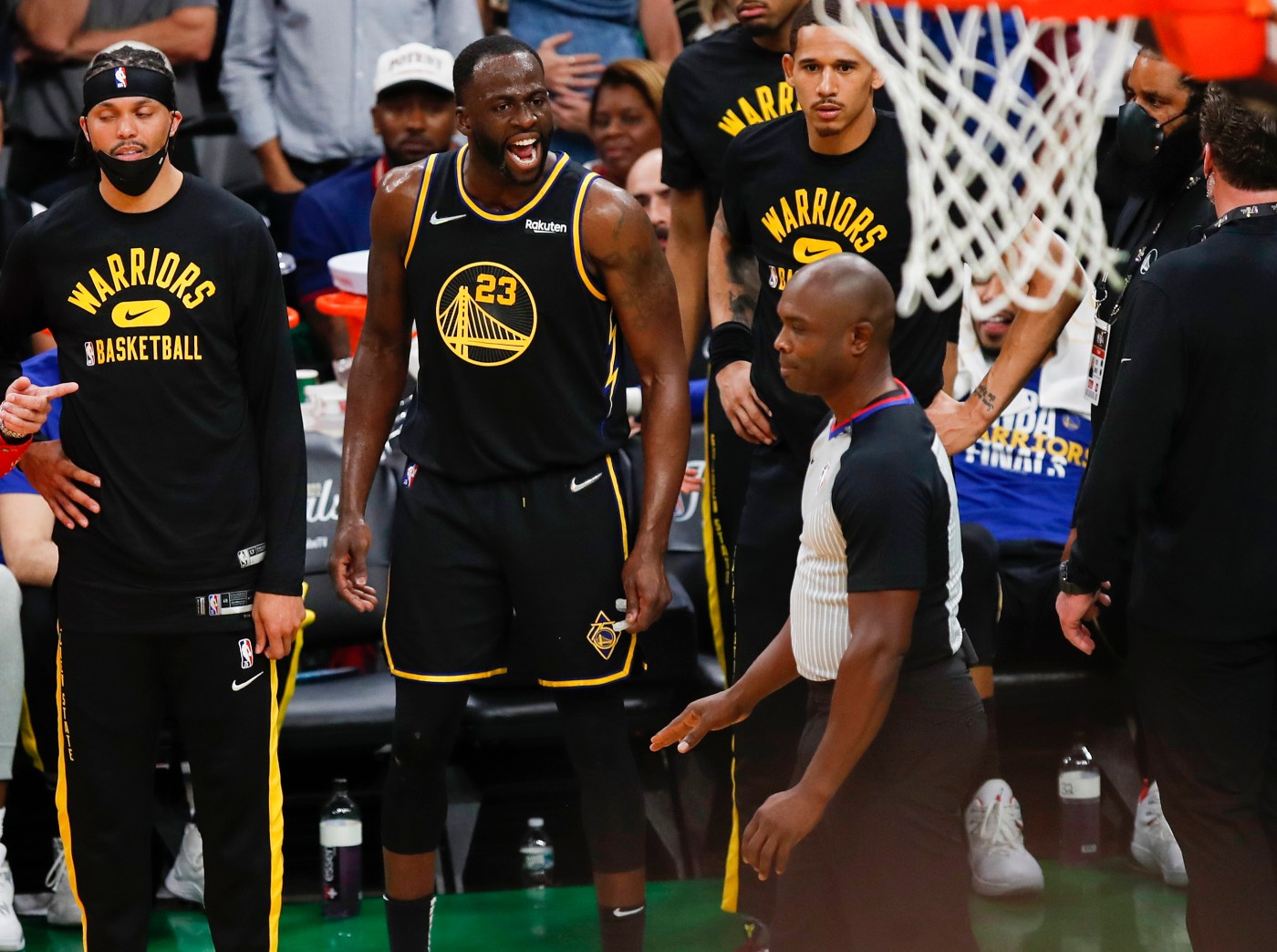 BOSTON — Draymond Green turned these NBA Finals with his intensity and physicality in Game 2.

And then he turned them again a few days later in Game 3. This time, for all the wrong reasons.

Green was not the sole reason the Warriors lost Game 3, but his performance — the worst of his illustrious playoff career — was glaring.

What else did you expect from a player whose career has been made by ostentation? His great is big and his bad is, too.

And on Wednesday night, that same attitude was anything but effective — it was destructive.

Another game like that in Game 4 Friday and the Warriors’ chances of winning a fourth title will be destroyed, too.

Because this series, with all of its fascinating performances and tactical wrinkles, can really be boiled down to one big — and on Wednesday — ugly truth:

The Warriors will live or die by the play of Green.

And seeing as how he has played this season, this postseason and now these Finals, that’s a dangerous proposition, as the Warriors need to win three of the next four games to claim the title.

The Warriors have never lost a playoff series under Steve Kerr when Steph Curry, Klay Thompson and Green have all played in every game. It’s one of those stats that seems to be shoehorned, but when you consider how many playoff series that have played in, it’s stunning.