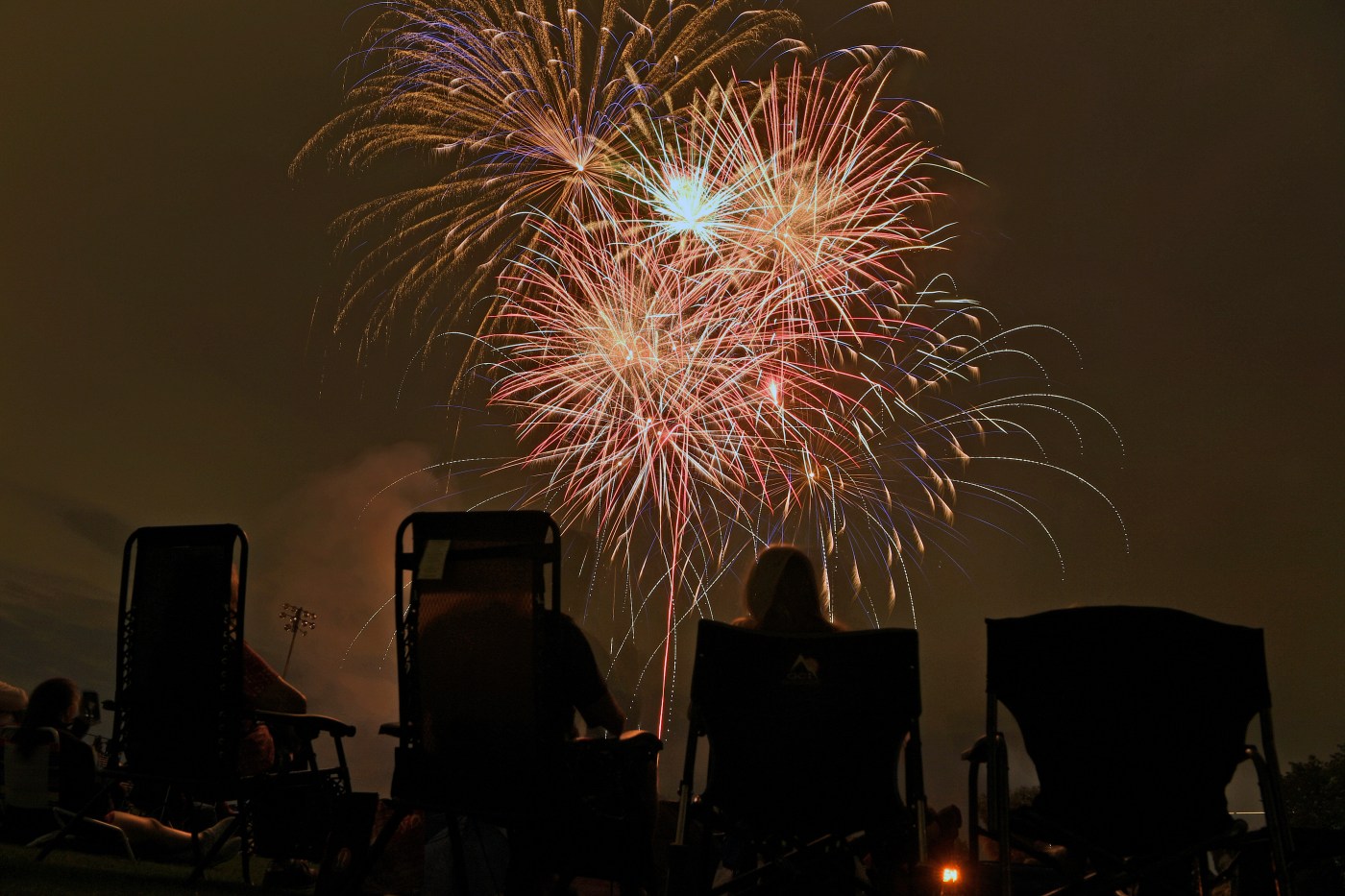 The city of Lakewood calls off its Independence Day fireworks display because of fire and safety concerns.

The Big Boom Bash, scheduled for July 2, is canceled, the city said in a news release.

The Grammys Have a New Award: Songwriter of the Year

“The city is exploring other options to celebrate our nation’s independence and bring the community together in 2023,” the release said. “We wish everyone a safe Fourth of July holiday weekend.”

West Metro Fire Rescue, which serves the city, recommended the cancellation this year because of “increased fire risk and drought conditions.”

All fireworks are illegal in Lakewood, including sparklers, Roman candles and smoke bombs, according to the city. Fines can reach up to $2,650.

How to help children struggling with body image, dieting | Opinion

Entertainers on a locked-down cruise ship had to become cleaners after COVID-19 struck, according to a new book