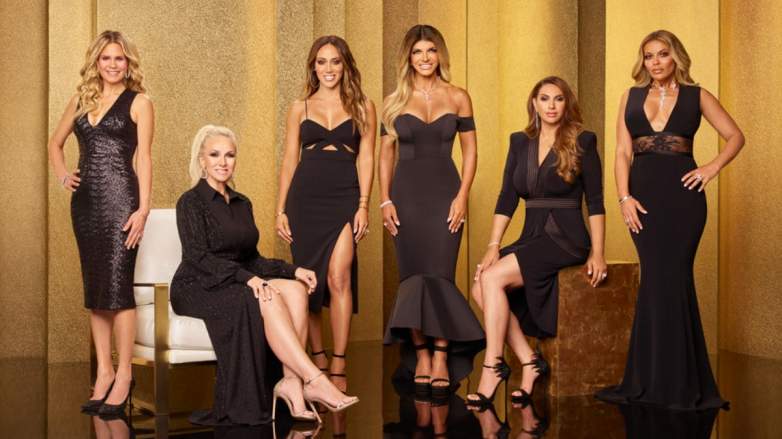 Melissa Gorga opened up about the upcoming season of “The Real Housewives of New Jersey.” The veteran cast member gave a filming update while admitting that she doesn’t know the complete cast lineup just yet.

Gorga joined RHONJ in 2011 in its third season, so she now has 10 seasons under her belt. According to BravoTV.com, Gorga’s sister-in-law and fellow cast member Teresa Giudice once accused her of blowing up a story about a family gathering to get Bravo producers to notice her and cast her for the show. “And the rest is history,” Giudice said.

In June 2022, Gorga told E! News that Bravo’s cameras have already been on site to shoot scenes for the new season.

“We just started filming again, so get ready,” Gorga told E!. “We are up, we are rolling and we’ll see what happens. We’re hoping for a lot of new rookies, a lot of new faces,” she added of the cast. “A lot of new people we can throw into our family drama!”

After the Envy boutique owner noted that no Real Housewives franchise can ever “beat” Jersey — not even the newly premiered “Real Housewives of Dubai” —  her husband, Joe, chimed in to reveal the secret to the show’s success.

“What Jersey has that no one has is the men,” he said. “The men kill it. They can bring Dubai, they can bring anything they want, they can’t beat Jersey.”

According to The Sun, fans have been sharing screenshots of RHONJ cast members’ Instagram stories that showed them filming at a roller rink. Giudice and her fiancé Luis Ruelas were seen at the rink, as was Dolores Catania’s ex-husband, Frank, and his new girlfriend, Brittany Mattessic.

The 12th season of RHONJ starred Gorga, Giudice, Margaret Josephs, Dolores Catania, Jennifer Aydin and Jackie Goldschneider, with frequent cameos by their husbands. Traci Johnson, the wife of former NFL player Tiki Barber, appeared as a “friend of” the Housewives, but for season 12, she may have some company. During a recent episode of “The Morning Toast,” Frank Catania teased that …read more

Is it possible for AI to achieve sentience?