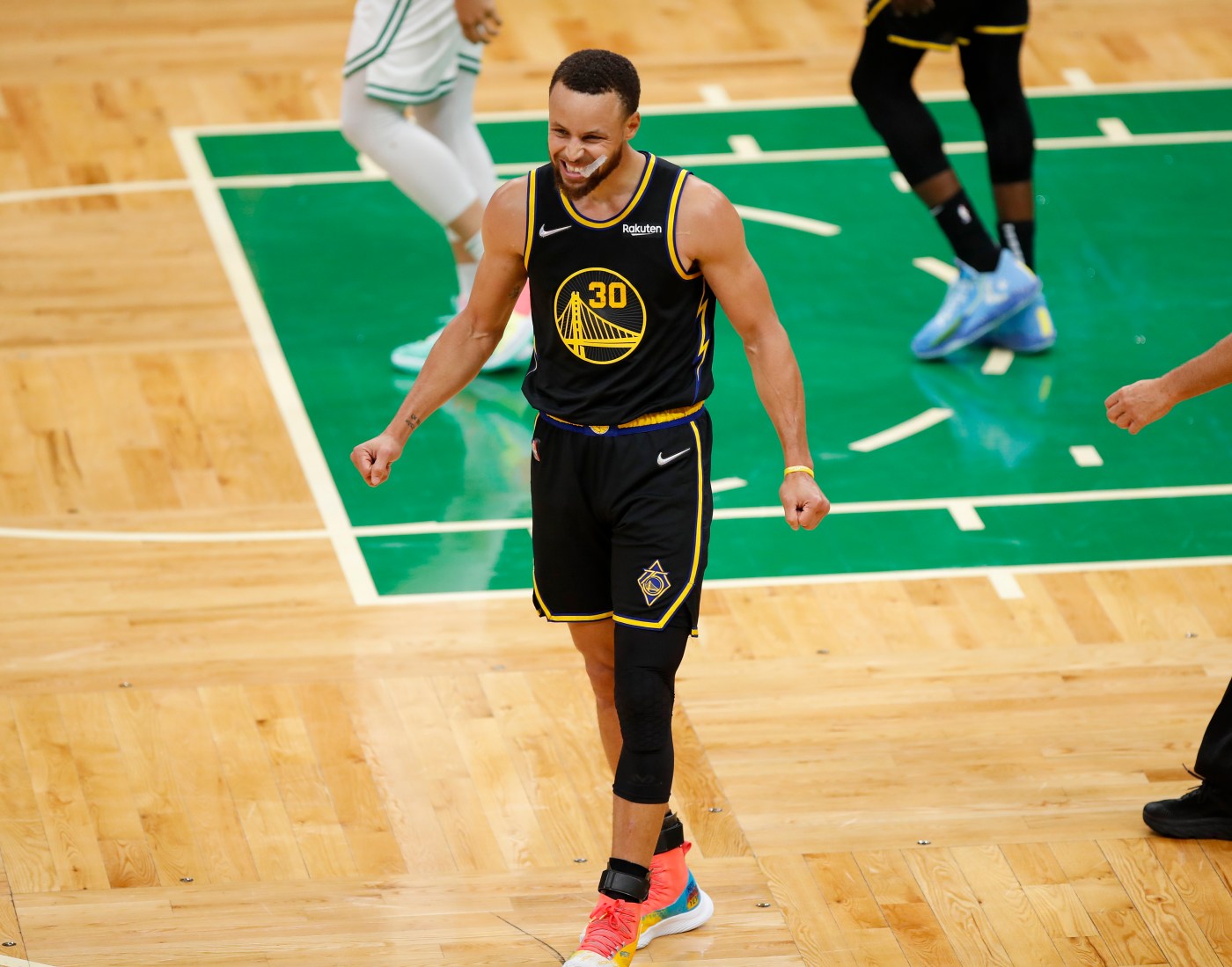 BOSTON — The Warriors are expecting Stephen Curry to play Friday night after an injury scare in Game 3.

Coach Steve Kerr on Thursday said he hadn’t talked to Curry yet but plans to have him available for Friday’s contest, a critical game for the Warriors as they trail 2-1 in the best-of-seven series.

Thursday was a recovery day for the Warriors, who didn’t hold practice, though some of the lower-use players took the court to get some shots up.

After another impressive offensive display, Curry was visibly shaken up in the closing minutes of the Warriors’ 116-100 loss to the Celtics after Boston center Al Horford rolled up on Curry’s left leg while diving for a loose ball late in the fourth quarter. The play also resulted in the sixth foul on Draymond Green, who exited the game to the same chorus of boos and explicit chants he heard from the moment he walked on the court Wednesday.

Green said after the game that he could hear Curry screaming from the bottom of the pile and that he was trying to pull people off the distressed Warriors star.

Meanwhile, Curry, who made six 3-pointers and scored 31 points before exiting the game with 2:19 left, said it felt like he sprained his left foot though he didn’t anticipate he’ll miss a game.

“Obviously in some pain, but I’ll be all right,” he said. “See how it feels tomorrow and get ready for Friday.”

NBA Finals: Steph Curry injured his foot in Game 3. Will he play Game 4?

Curry’s health is paramount to the task of overcoming a 2-1 deficit in the best-of-seven series. Only …read more

How To Murder Your Husband author sentenced for murdering husband