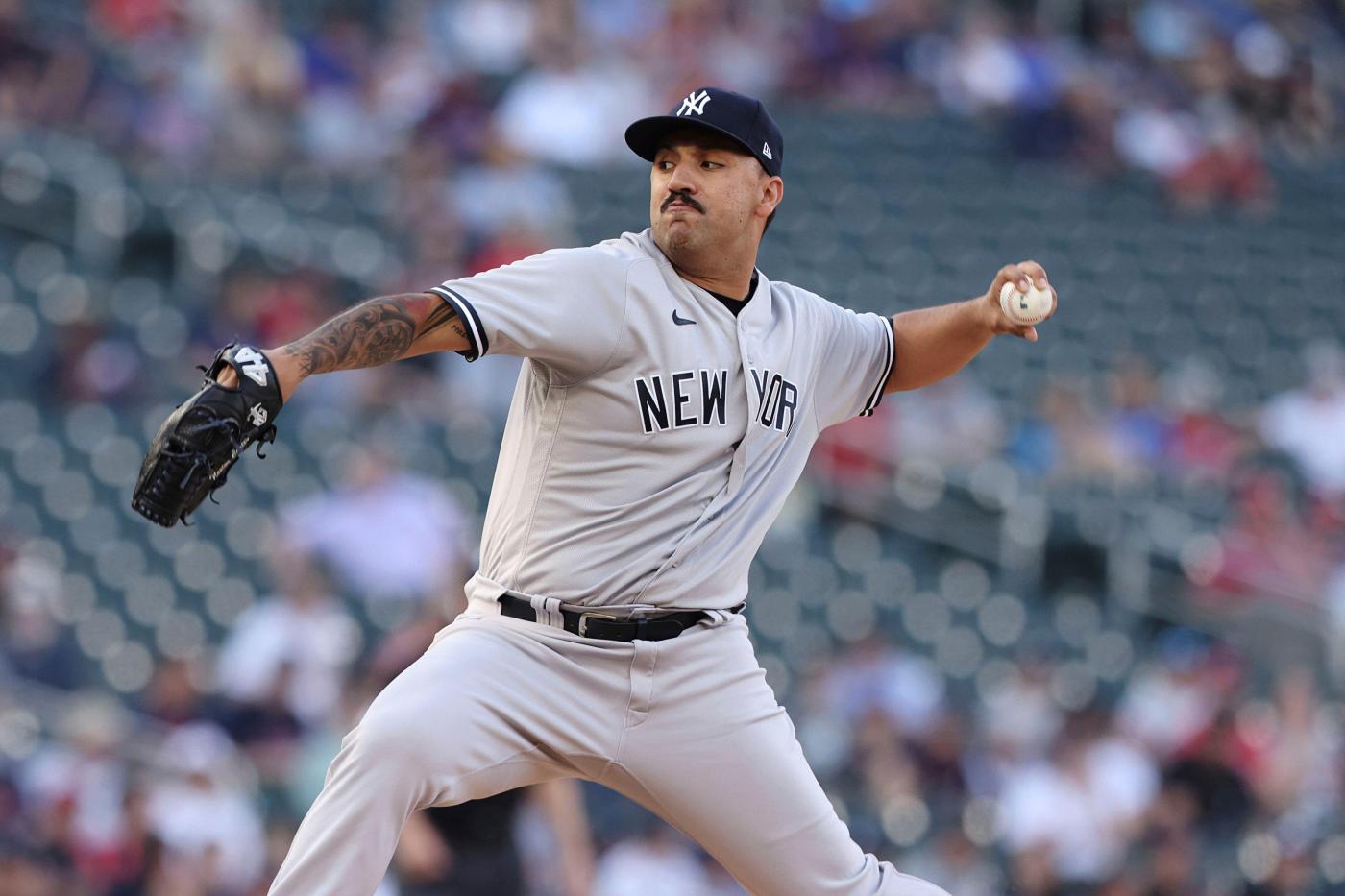 MINNEAPOLIS — Even the ace, Nestor Cortes, was not working right Wednesday night. And the offense wasn’t able to pick up the pieces after the Yankees’ best pitcher this season had an off night. Cortes allowed a season-high four runs as the Bombers lost to the Twins 8-1 at Target Field.

It was the first loss in eight games for the Yankees (40-16), who will play the Twins (33-25) Thursday night to decide the series. The Bombers have not lost a series since dropping both games of a doubleheader to the White Sox on May 22. They have lost just two series this season.

After a spectacular run through the rotation, in which each Yankees starter went at least seven innings and allowed one earned run or less, the last two nights have been a struggle for the Yankees starters. Jameson Taillon, who had taken a perfect game into the eighth inning last week, couldn’t get out of the fifth Tuesday night. He had the benefit of the offense teeing off on the Twins pitching and picking him up.

Wednesday night, Chris Archer, who saw the Yankees a lot with the Rays, shut down the Bombers offense. The righty held the Yanks to a run on two hits and four walks over five innings. He struck out two.

The Bombers had the bases loaded in the fourth with two walks and a fielder’s choice and Gleyber Torres grounded into an inning-ending double play.

Cortes had his worst start of his season, going just 4.1 innings. The 27-year-old allowed a season-high four runs on seven hits. He did not walk a batter and struck out three. Cortes had nine swings-and-misses, four on his cutter.

Two of those hits were home runs, the first time this season Cortes had allowed multiple homers in a start.

The left-hander had not given up more than three earned runs since Aug. 10, 2021 against the Royals. The four runs the Twins scored on him snapped a streak of 19 straight starts having allowed three earned runs or less. He got through the Twins lineup unscathed the first time.

The second time, however, Bryan Buxton jumped him. He gave up back-to-back singles to Buxton and Carlos Correa to lead off the fourth inning. Buxton scored on Gio Urshela’s fly ball to right, which Giancarlo Stanton let drop in front of him. First baseman Jose Miranda singled in Correa on a ground ball to third base.

In Ukraine, Youth Has Ended

WATCH: DWTS Pro Has a Message for People Who Call Her ‘Fat’