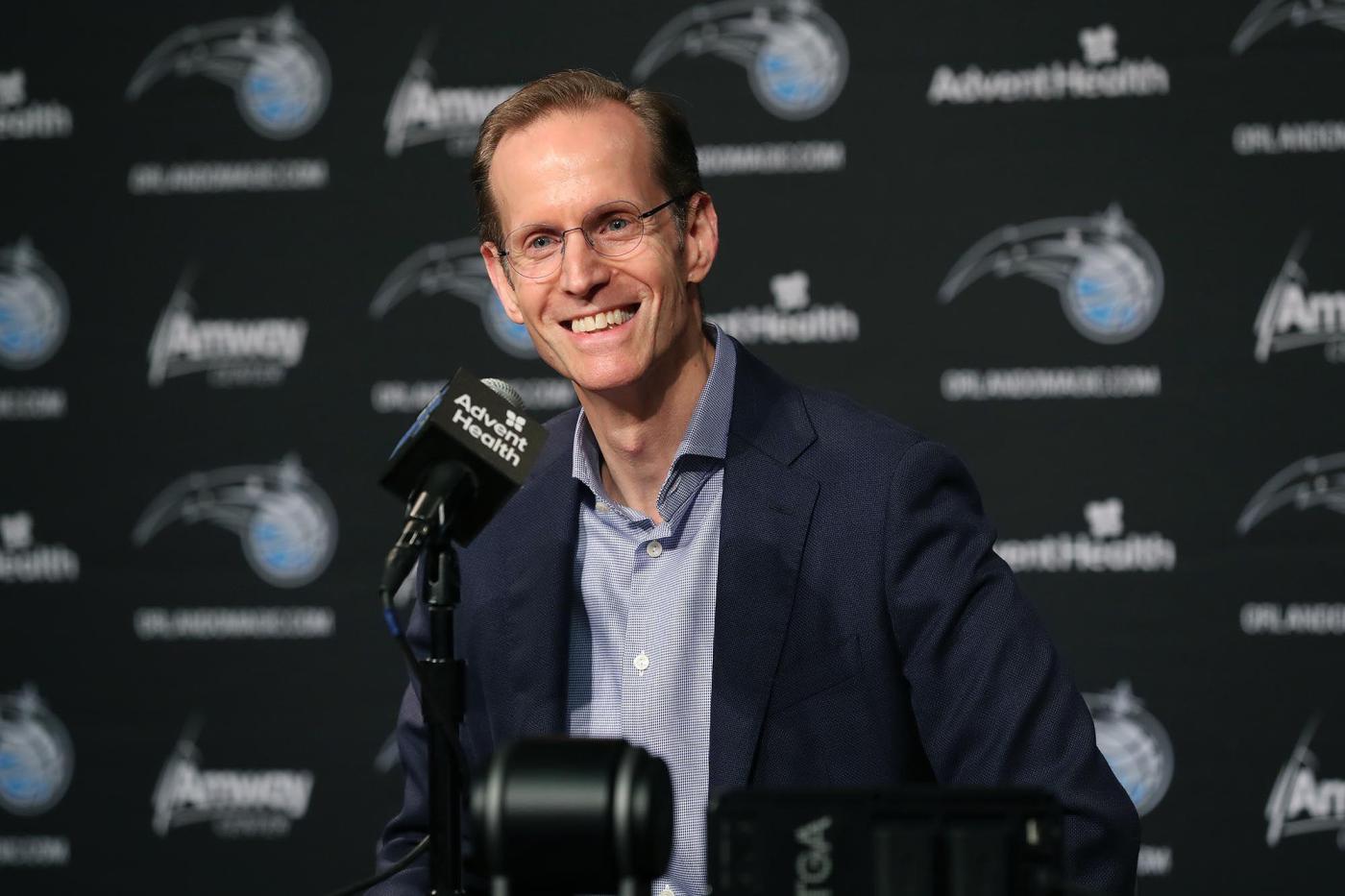 Connection: Worked out for the Magic on May 26

Note: Just because a player is working out for a team doesn’t mean they’re a target to be drafted. A team not working out a prospect also doesn’t mean they won’t draft them. Six pre-draft prospects are allowed on the court at a time and aren’t allowed on the court with NBA players. Some players sought feedback from NBA teams ahead of the June 1 deadline college players had to decide whether they would stay in the draft or withdraw and keep any remaining collegiate eligibility. Players have until the June 13 deadline to withdraw their names from the draft and retain draft eligibility for a future year, which is especially important for international players such as Sotto and other non-college prospects.

The buzz: Sotto, a former 4-star prospect from the Philippines, signed with the G League Ignite in May 2020 for the 2020-21 season but didn’t play a game for them because of his obligations to the Philippine national team. He and the G League Ignite officially parted ways in February 2021. Sotto signed with the 36ers in April 2021, winning the NBL’s Fan MVP after the 2021-22 season ended before declaring for the NBA …read more