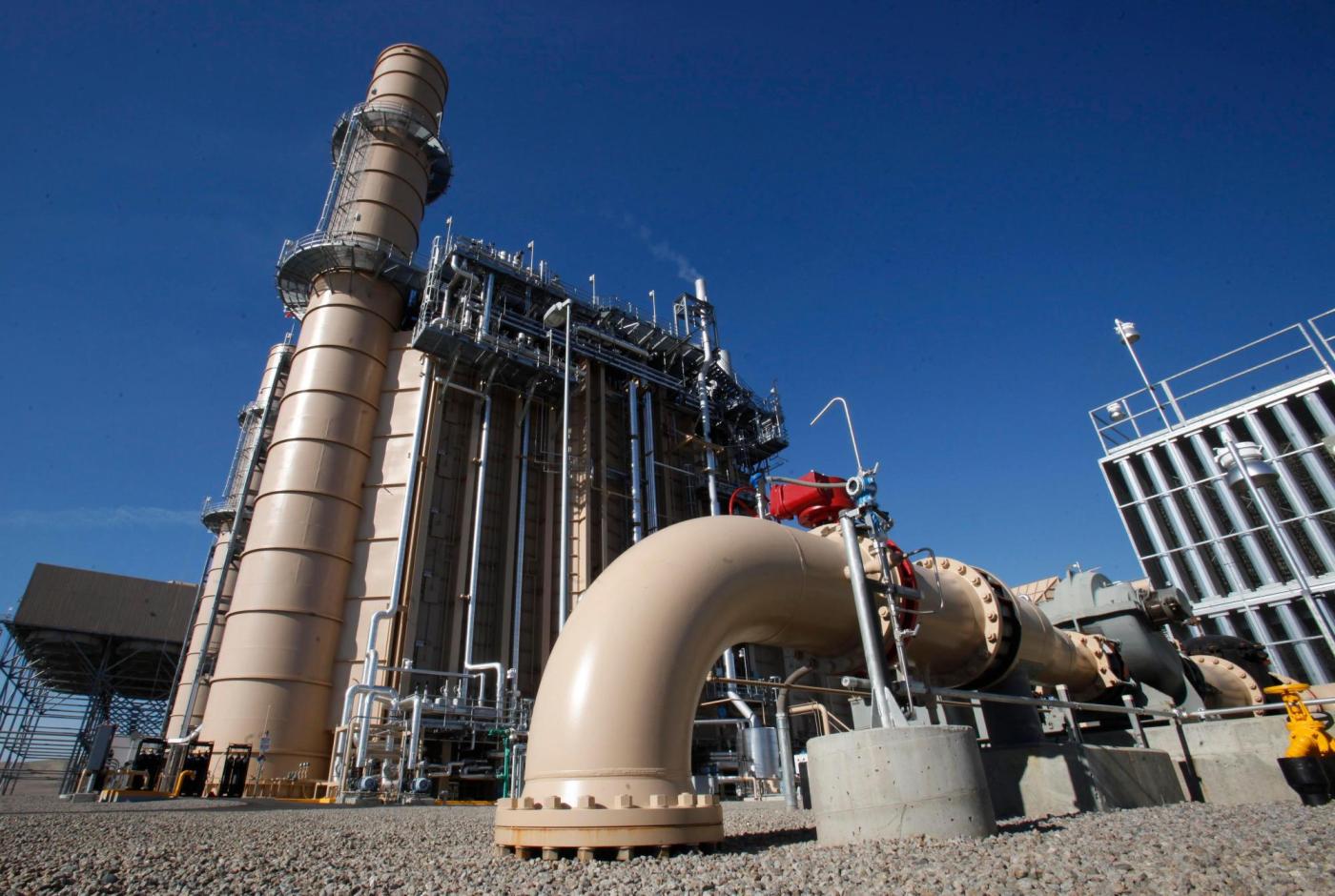 By KATHLEEN RONAYNE | The Associated Press

Pacific Gas & Electric’s plan is to take as much carbon out of the air as it emits by 2040, five years earlier than the goal set by its home state of California and Southern California Edison, the state’s second-largest utility.

The utility’s climate strategy also calls for more ambitious near-term goals. These include lowering emissions to 50% below 2015 levels, expanding the use of biogas — created when food waste and other organic matter breaks down — so that it constitutes 15% of its natural gas production, and ensuring 70% of its electric supply comes from renewable sources like solar and wind, all by 2030.

PG&E predicts its output of natural gas will decrease by 40% by 2030 compared to 2015 levels, but the utility will keep its three gas-fired power plants in operation.

With 16 million customers across northern and central California, PG&E supplies more people than any other utility in the nation. Its climate goals are among the most ambitious laid out by major investor-owned utilities, partly because California already has set aggressive clean energy laws, such as requiring utilities to get 100% of electric power from non-carbon sources by 2045.

Beyond the broad deadlines, the plan lacks many specifics. Mark Toney of The Utility Reform Network, a ratepayer advocacy group, said there’s no price hike protection for consumers. By contrast, the Sacramento Municipal Utility District recently promised not to raise prices more than the rate of inflation as it works to meet an ambitious deadline of eliminating carbon emissions from its power supply by 2030.

“What’s missing is any concrete commitment to affordability,” Toney said of PG&E’s plan.

The report also doesn’t outline what level of emissions the company still expects to produce by 2040. To be net-zero, the utility would have to remove that same amount of emissions from the air through technologies that …read more