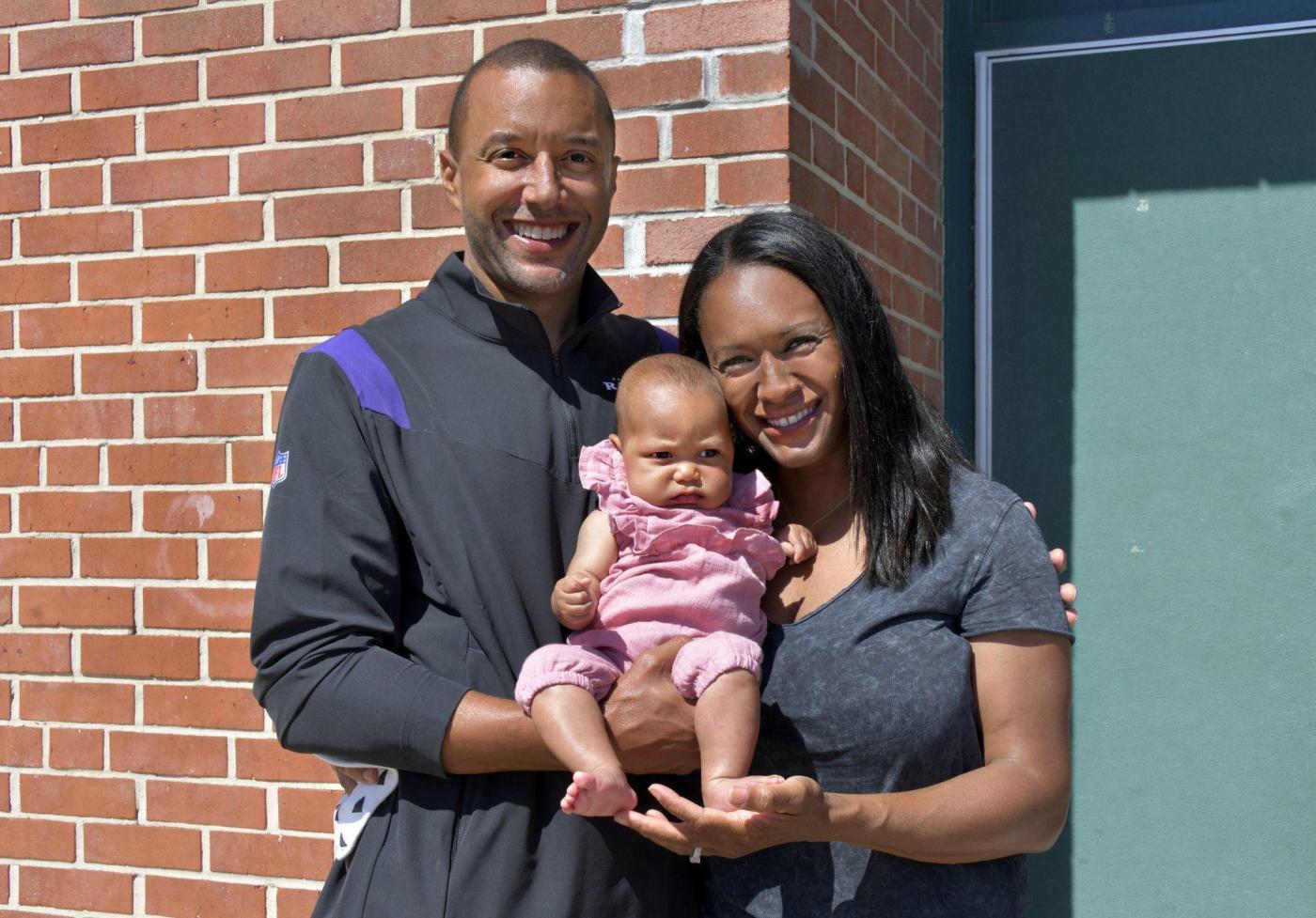 As the losses mounted, at a rate that would strain any person’s patience or capacity for self-effacing humor, Andrew Berry finally understood the measure of his boss’ character.

Berry was vice president of player personnel for the Cleveland Browns, and he worked for Sashi Brown, an unorthodox football executive doing his best to tear a woeful organization down and build it back up. The teams Brown constructed in 2016 and 2017 won exactly one game in 32 tries, about as bad as it gets by the NFL’s unforgiving calculus.

As the horror show deepened and exasperated fans sharpened their pitchforks, Berry, the Browns’ general manager today, never saw Brown lose faith in his plan or turn cold to the people around him. “He is very secure in his skin,” he said. “He was the same guy every day, a steady hand to guide the ship when the ship was going through very turbulent waters. … That consistency was something that all of us as younger executives took with us, something that we really learned from Sashi.”

There are critics who would reduce Brown, the Baltimore Ravens’ new team president, to the 1-31 record he compiled as Cleveland’s top football decision-maker. But those who have worked closely with him say he’s a man of exceptional intelligence and empathy whose contributions to his previous NFL employer were misunderstood and underestimated. Though Brown will not run the football operation in Baltimore, former colleagues predict he will thrive as owner Steve Bisciotti’s right-hand man and as one of the highest ranking Black executives in a league that has faced sharp criticism for its sluggish record in promoting minorities.

“You could drop him into any company out there and he would much sooner rather than later be in a senior position, with a lot of people hanging on his every word,” Browns chief strategy officer Paul DePodesta said. “He’ll be a great face for that organization. I think the Ravens have always been a tremendous organization, and this is just another really, really smart move by them.”

Brown has stepped in for Dick Cass, an early professional mentor for him and the understated figure who spent 18 years putting his imprint on every nonfootball aspect of the Ravens, from stadium upgrades to the organization’s handling of the coronavirus pandemic. Brown has spent the last two months gaining familiarity with every person at the team’s headquarters in Owings …read more

Gloria Steinem slams Roe v. Wade repeal, says ‘there is no democracy’ without the right to chose