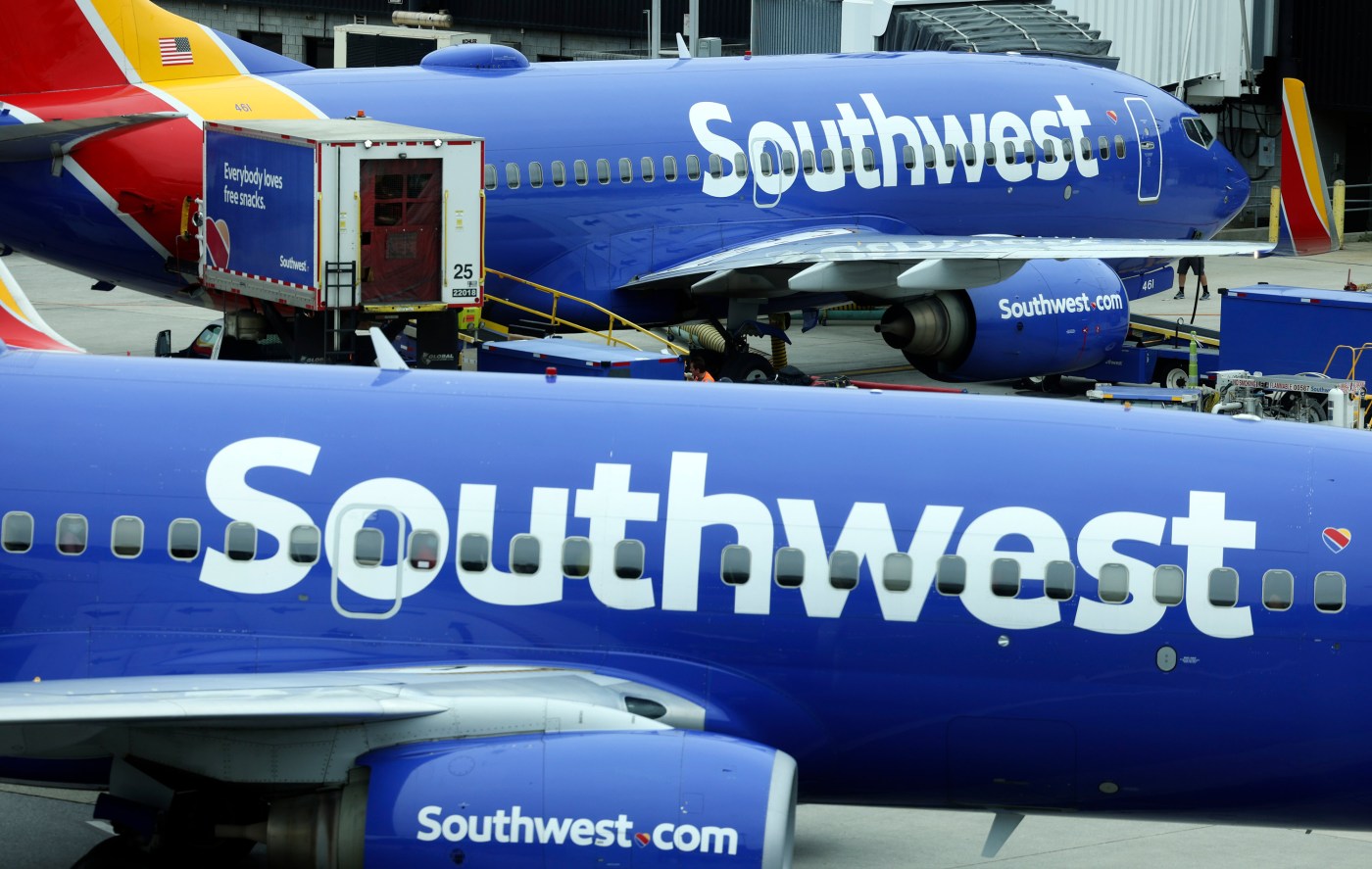 Southwest Airlines cannot be sued over the death of a passenger whose distress was mistaken for unruly behavior by a fight crew out of Oakland, a California appeals court ruled.

The decision Wednesday upheld a trial court’s decision concerning Rich Ilczyszyn, 46, who suffered a fatal pulmonary embolism while on a flight from Oakland to Orange County on Sept. 19, 2014.

His family had filed a wrongful-death suit against Southwest and the flight crew, saying Ilczyszyn died because the crew failed to provide assistance.

In the last 10 minutes of the flight, Ilczyszyn — who was traveling by himself on a business trip — locked himself in the airplane’s lavatory, the trial record said. Flight attendants could hear noises that sounded like “grunting, growling [and] crying.” He did not comply with requests to open the door, and crew members were unable to push the door in, because Ilczyszyn was pressing his foot against it.

Construing his behavior as a security threat, the crew declared a lockdown and requested that law enforcement officers meet the plane upon landing. The other passengers were allowed off the plane before sheriff’s deputies broke into the lavatory and found Ilczyszyn unconscious, with no pulse.

He died in a hospital the following day. An autopsy listed the cause as pulmonary thromboembolism due to “deep venous thrombosis,” a blood clot.

Ilczyszyn, who lived in Newport Beach, was a prominent financial trader, the founder of iiTrader and a frequent contributor to CNBC’s “Futures Now.” He and his wife, Kelly, had a daughter — 9 at the time of his death — and he had a grown son and daughter from a previous marriage. Kelly had been a Southwest flight attendant for 15 years.

The family’s claim requested $20 million each for Kelly and their minor child and $5 million each to the two adult children, plus $13 million in compensation for lost future earnings.

At the trial in 2019, witnesses for Southwest testified that it was unlikely Ilczyszyn could have survived even if the flight crew had been able to get to him. Southwest also claimed immunity under federal code because its employees were responding to a suspected security threat.

A witness for the plaintiffs testified that flight attendants “breached the standard of care” by failing to realize Ilczyszyn was in medical distress, and another contended he could have been resuscitated. It was also pointed out that the lavatory door could have been removed from its hinges …read more