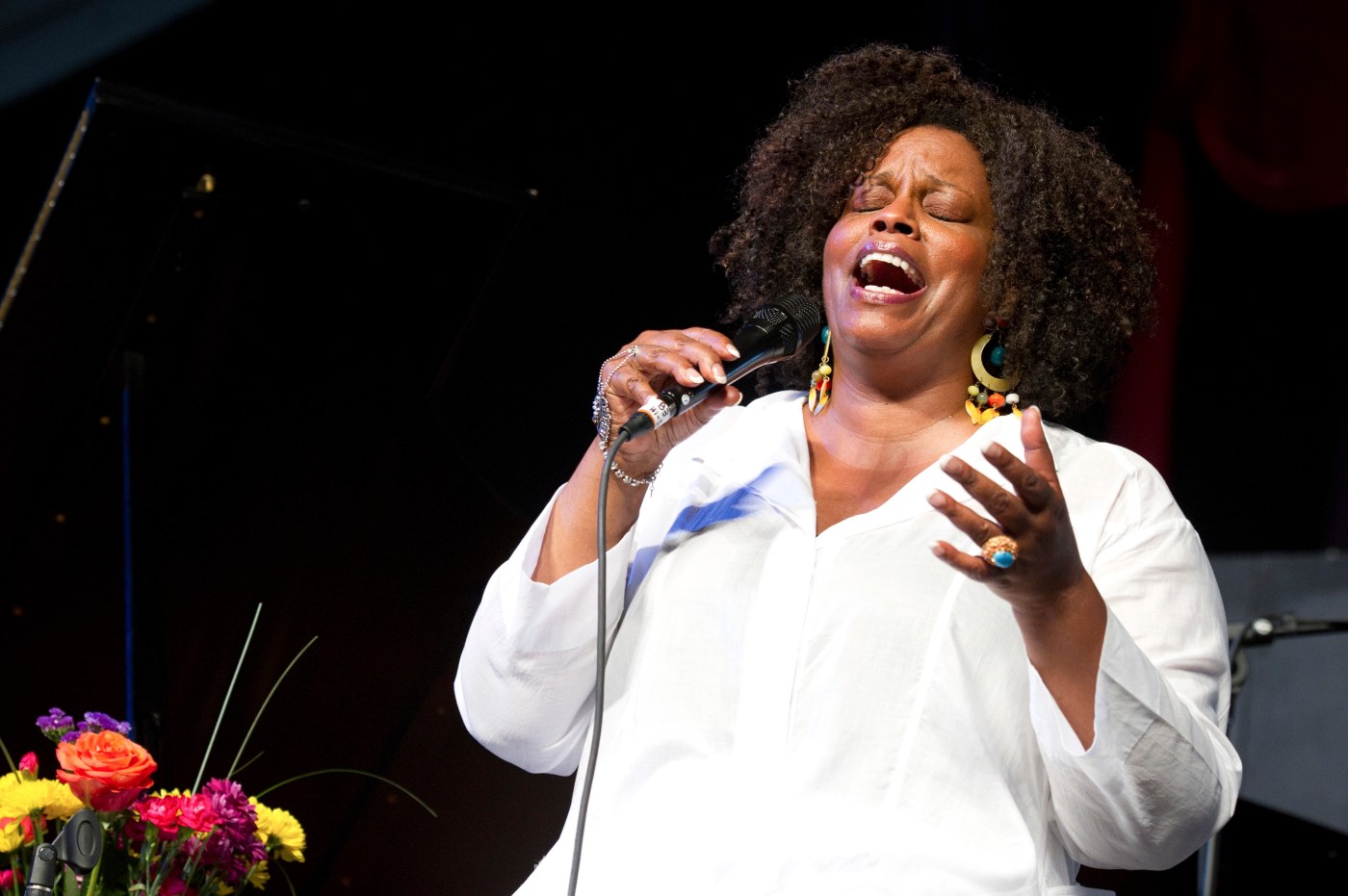 Saxophonist Jim Nadel and his friend Bert Carelli had organized a Monday night jam session at Tresidder Union on the Stanford University campus back in 1972. That went well, so they decided to add a Tuesday meeting — only this one would be centered on musicians exchanging ideas and information as well as discussing approaches to playing jazz.

And, a half century later, it’s still going strong.

Music lovers will be heading to the Peninsula beginning this month to celebrate the 50th anniversary of the Stanford Jazz Workshop, which is best known to the general public for hosting the Stanford Jazz Festival.

Here are 10 top shows to catch at the 2022 festival. For tickets and more information, visit stanfordjazz.org.

Let’s start off our picks with Nadel himself, as the Stanford Jazz founder/artistic director/saxophonist leads a group featuring saxophonist Tommy Occhiuto, trumpeter Skylar Tang, bassist Tomoko Funaki, drummer Jason Lewis and pianist Glen Pearson. The informative show/demonstration is focused on introducing listeners to the different elements of the jazz art form. “Jim doesn’t just talk about jazz — he takes you inside it, so you’ll have a deeper appreciation of the entire Stanford Jazz Festival lineup,” according to the festival website.

Carol is a skillful vocalist and entertainer, who gracefully draws from jazz, blues, R&B, gospel and soul in her sets. She comes to Stanford with a band featuring pianist Joe Warner, bassist Essiet Essiet, and drummer Deszon Claiborne.

Students of color push back on calls for police in schools

National parks to phase out plastic bottles and single-use products, Dept. of the Interior says