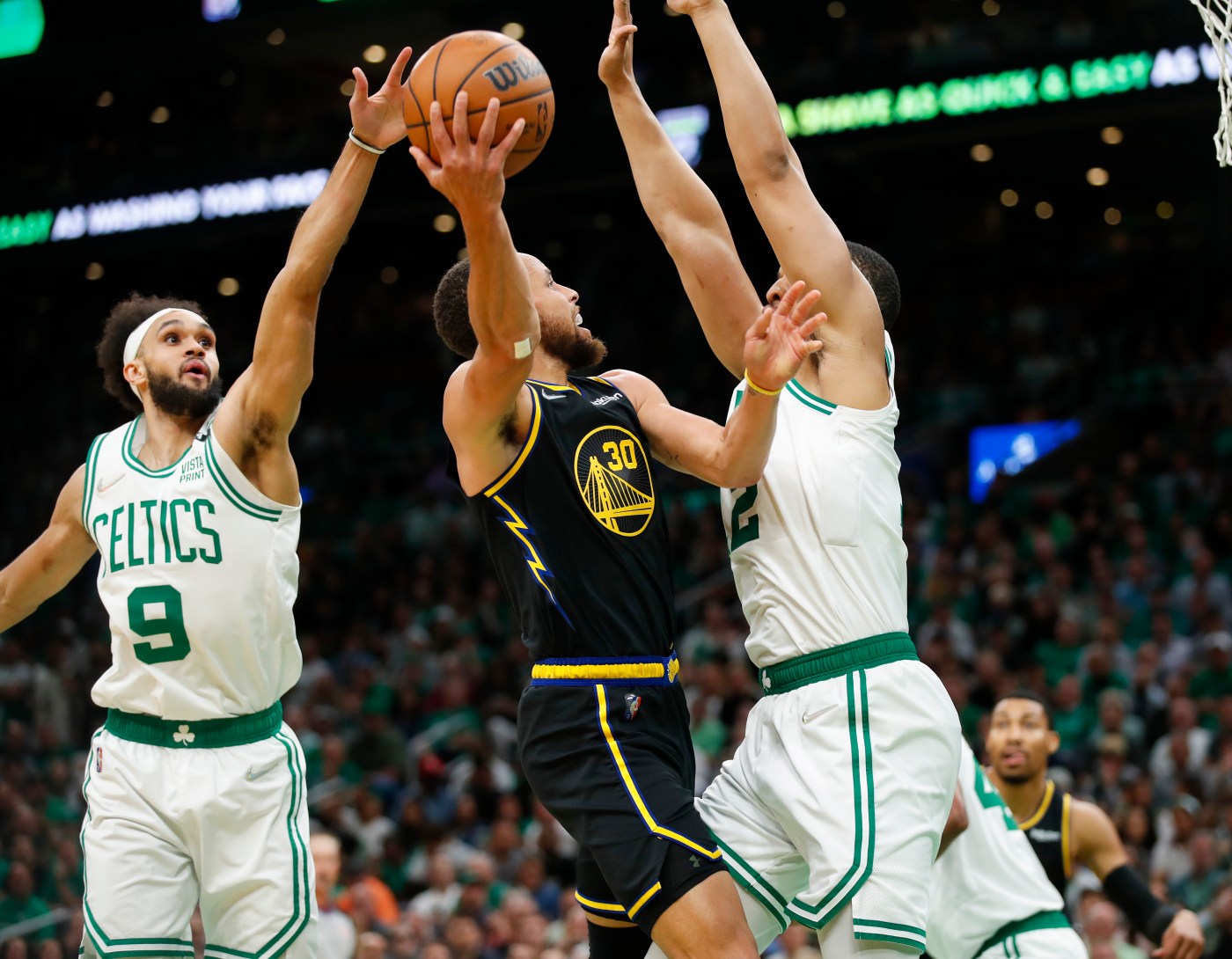 BOSTON – Draymond Green didn’t hold back in his assessment of how he played in Game 3 of the NBA Finals.

Green set the tone for his teammates in Golden State’s Game 2 win at Chase Center out of the gates with his aggressive play. But he didn’t bring the same energy and desperation Wednesday night in Boston as the crowd hurled a chorus of boos and profanity-laced chants at him.

The result was an underwhelming showing for the undersized Warriors, who were bullied by the assertive Celtics — especially in the interior — for the majority of the night.

Golden State has dominated the boards for most of the playoffs, but Boston outrebounded the Warriors 47-31 in Game 3. That includes 15 offensive rebounds for the Celtics, who had snatched only 13 offensive boards through the first two games.

Boston made the most of its additional possessions as it outscored the Warriors 22-11 on second-chance opportunities.

“The offensive rebounds were just a killer,” coach Steve Kerr said. “That was really the difference in the game. We made several stops, especially in the second half where we had a chance to cut into the lead or make a little push, and they got offensive boards. Those were tough.”

Klay Thompson was unsure what led to the rebounding discrepancy, though he pointed to the Warriors’ weak boxing-out efforts as a possible culprit.

“They did have way too many second-chance points. It’s hard to beat a team when that happens,” Thompson said. “I give ourselves credit, though, for fighting back and taking the lead. It just sucks when you let one slip away like that.”

But the rebounding wasn’t Golden State’s only concern in Game 3. The Warriors were dominated inside as the Celtics’ stifling defense constantly hounded them at the rim. Robert Williams III had four of the team’s seven blocks and the Celtics outscored Golden State 52-26 in the paint.

Steph Curry hurts foot in Game 3 of NBA Finals. Will he play Game 4?

Warren Buffett’s Berkshire Hathaway plows another $529 million into Occidental Petroleum, boosting its bet on the energy stock to $8.5 billion