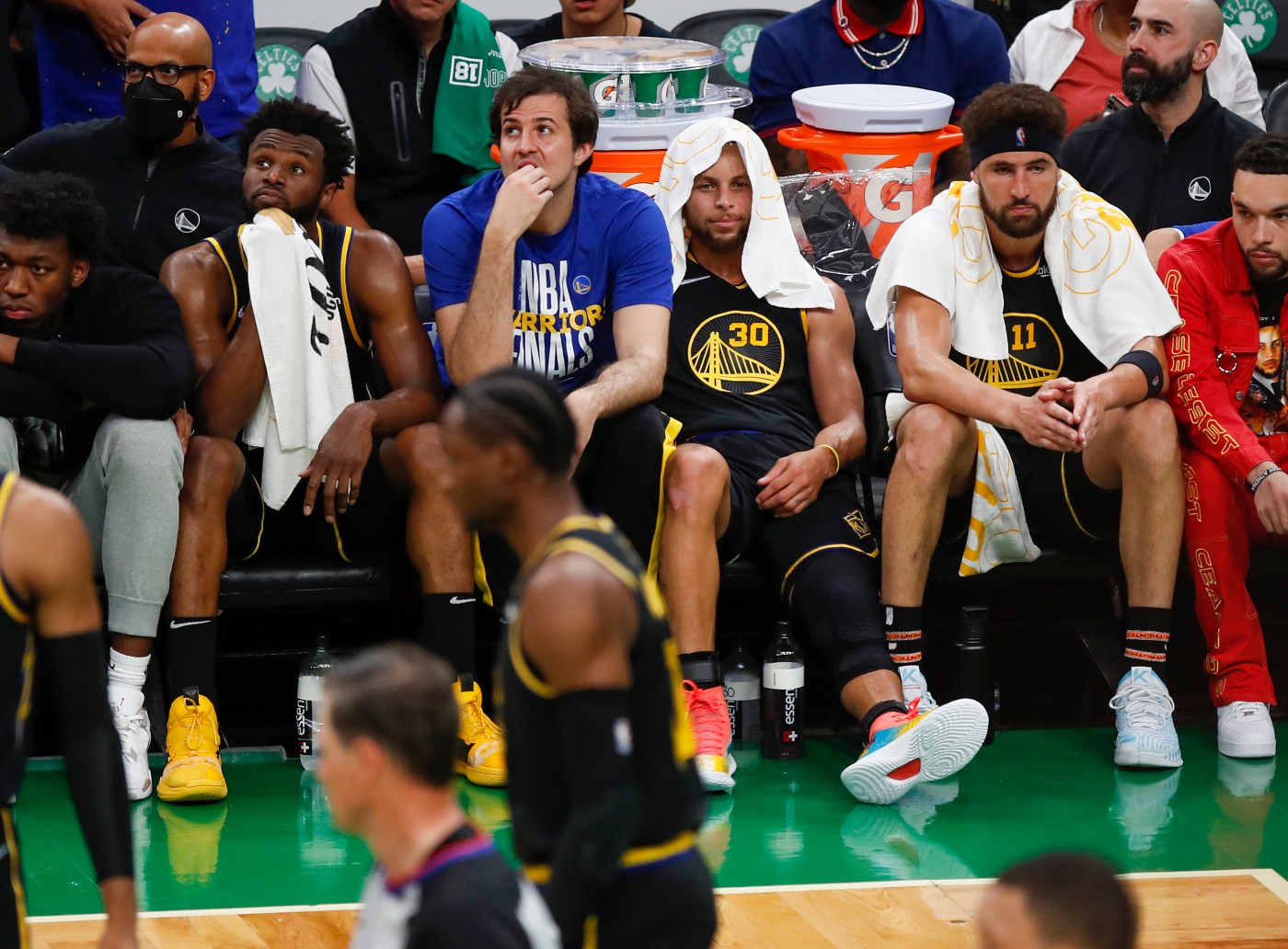 It looked like it could be a classic Warriors third quarter leading them to a stunning win in Game 3. Instead, another Celtics fourth quarter response put the game away and sent Golden State back down in the series.

Boston held serve on its home court on Wednesday, beating the Warriors 116-100 to take a 2-1 lead in the NBA Finals.

Golden State got big shooting performances from its Splash Brothers, with Steph Curry scoring 31 points despite playing most of the game with foul trouble. Klay Thompson also burst out of his shooting slump with a 25-point effort.

But the Warriors were torn apart inside by the Celtics’ size, with Boston winning the rebounding effort 47-31 and doubling the Warriors’ output on points in the paint (52-26) and second chance points (22-11). Golden State will surely need a better effort from Draymond Green, who had as many points as he had turnovers (two) and had more fouls (six) than rebounds (four).

Fortunately — or unfortunately? — the gap between Game 3 and Game 4 is the only one-day break between games during this NBA Finals, so the Warriors will only have one day to stew on the loss.

Here’s what the Warriors had to say after Game 3:

Yeah, I thought the offensive rebounds were just a killer, yeah. I think they had like 20-something second-chance points. That was really the difference in the game. We made several stops, especially in the second half where we had a chance to cut into the lead or make a little push, and they got offensive boards. Those were tough.

On Boston crowd’s chants to Green:

They did a great job pressuring us. We went back to Steph to start the fourth. We gave him the last three minutes or so of the third because we knew we were going to have to score to start that fourth quarter. Just couldn’t get anything to go. We had a couple turnovers and a couple shots that didn’t go down, and obviously they took advantage.