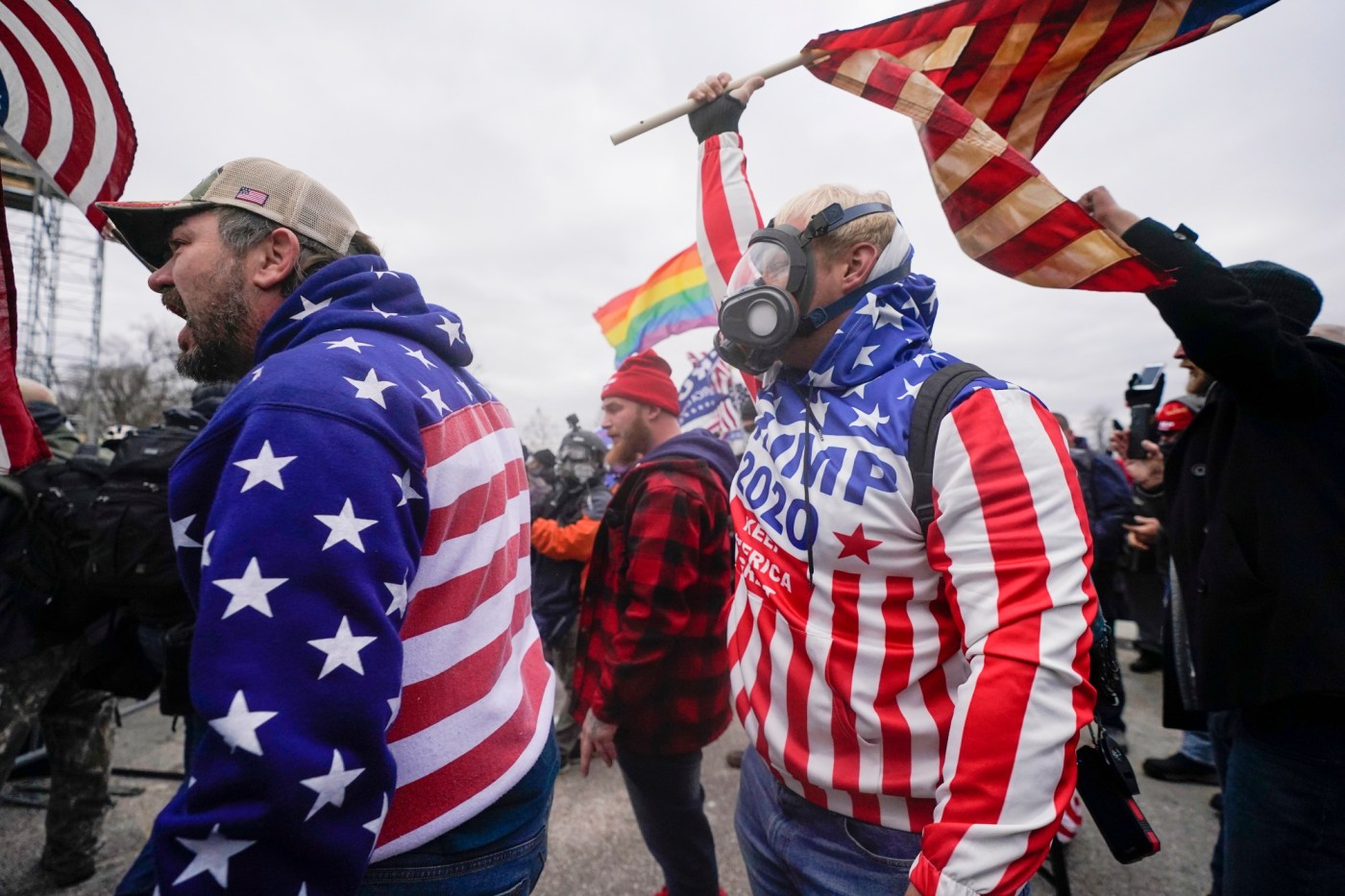 After more than 1,000 interviews conducted behind closed doors and mountains of evidence — some public, much not — the House committee looking into the events of Jan. 6, 2021, is meeting the people via a televised prime-time session on Thursday, June 9, 2022.

The nine-member panel investigating the pro-Donald Trump mob’s breaching of the halls of Congress while lawmakers were attempting to certify the results of the 2020 presidential election is formally called the Select Committee to Investigate the January 6th Attack on the United States Capitol.

The committee’s website — and investigation — goes so far as to solicit tips on the attack from the public.

Republicans on the committee are Liz Cheney of Wyoming and Adam Kinzinger of Illinois.

Britain’s Nick Quested, who filmed members of the extremist Proud Boys group as they entered the Capitol building, and Caroline Edwards, a U.S. Capitol Police officer who was seriously injured in the attack, will be among the witnesses at the televised hearing, according to the Associated Press.

The committee hearing beginning at 5 p.m. Pacific time Thursday can be seen live on YouTube:

In addition, most major news networks — with one very notable exception — are televising the hearing. They include ABC, CBS, NBC, CNN, MSNBC and C-SPAN.

Fox News is not broadcasting the hearing. Instead it will air Tucker Carlson’s program. However, Fox Business will provide live coverage.

In addition to YouTube, live streams will include these from ABC News, CBS News and NBC News.

Hulu + Live TV and Sling TV subscribers can also watch the hearing on their devices.

Radio listeners will be able to get the hearings from NPR News via the many Southern California stations that carry programming by KPCC-FM 89.3 and KCRW-FM 89.9.

Where to watch the prime-time Jan. 6 insurrection hearings live Thursday from the US Capitol