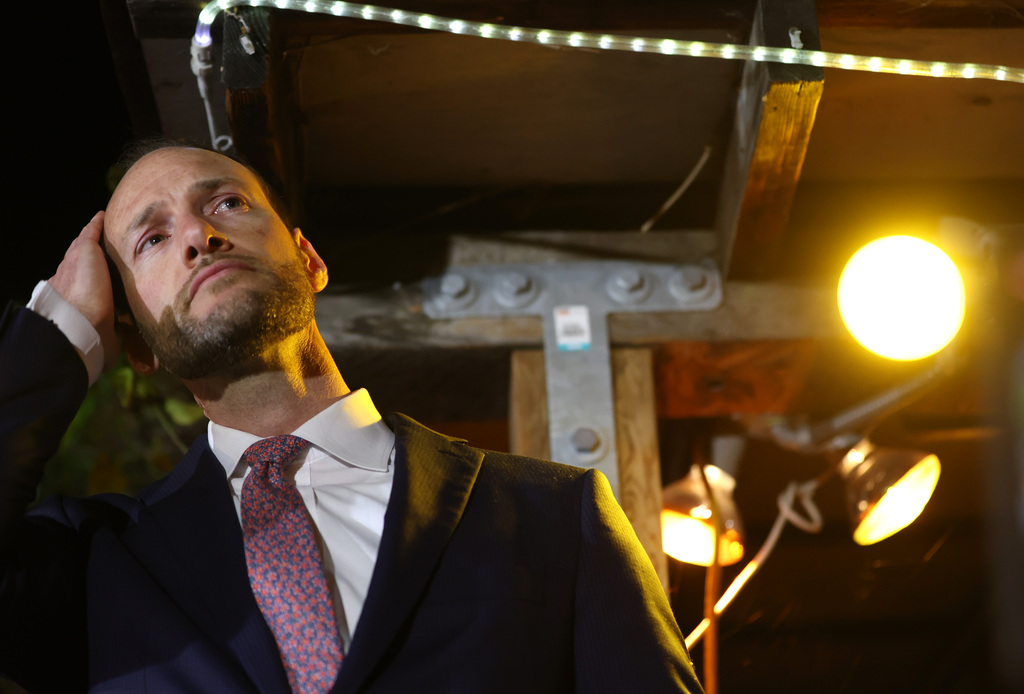 The stunning recall of progressive San Francisco District Attorney Chesa Boudin prompted declarations around the country Wednesday that the Bay Area is now ground zero for a revolt against law enforcement reforms, as voters in one of the nation’s most liberal cities voiced their discontent over gun violence, property crimes and homelessness.

But experts say other contests for top law enforcement jobs across the region undermine that lofty claim, and suggest the region’s voters are making a more nuanced statement about when reform is desirable — and when it may go too far.

Led by the comfortable victory of an incumbent progressive district attorney in nearby Contra Costa County, several reform-minded candidates on each side of the Bay either cruised to victory Tuesday or appeared to have solid footing heading into runoffs against politically weakened incumbents. While voters are increasingly concerned about crime and homelessness, they’re still making up their minds on how best to combat those problems.

“Does this mean progressive criminal justice reform is over, that it’s seen its heyday? I think it’s scattershot. I think it’s really all over the place,” said Jessica Levinson, a professor at Loyola Law School in Los Angeles. “The pendulum in some places is swinging, but in almost all of those instances, we can point to something unique about the race that means we need to be careful about painting a broad narrative.”

Veteran political analyst Dan Schnur agreed, noting that California voters aren’t done with criminal justice reform. They may just want to rein it in a bit.

The primary results “don’t suggest a return to the ‘lock them up’ policies of the 1980s and ’90s, but it does appear that a lot of progressives have decided they’d like to proceed more cautiously,” he said.

In Contra Costa County, incumbent District Attorney Diana Becton fought back a challenge from a more conservative prosecutor within her own office who sought to portray Becton as soft on crime. The victory came even though opponent Mary Knox nabbed the endorsements of police unions across the East Bay.

“Contra Costa voters have spoken. They want a justice system that works for everyone,” said Becton, in a statement Wednesday that spoke of the need to “reimagine” the county’s criminal justice system and reduce racial disparities. “We also must continue to hold anyone who harms our communities accountable – even if they are in elected office or wear a badge — because that is …read more

Why Chesa Boudin recall is not the widespread rejection of law enforcement reform some say: experts