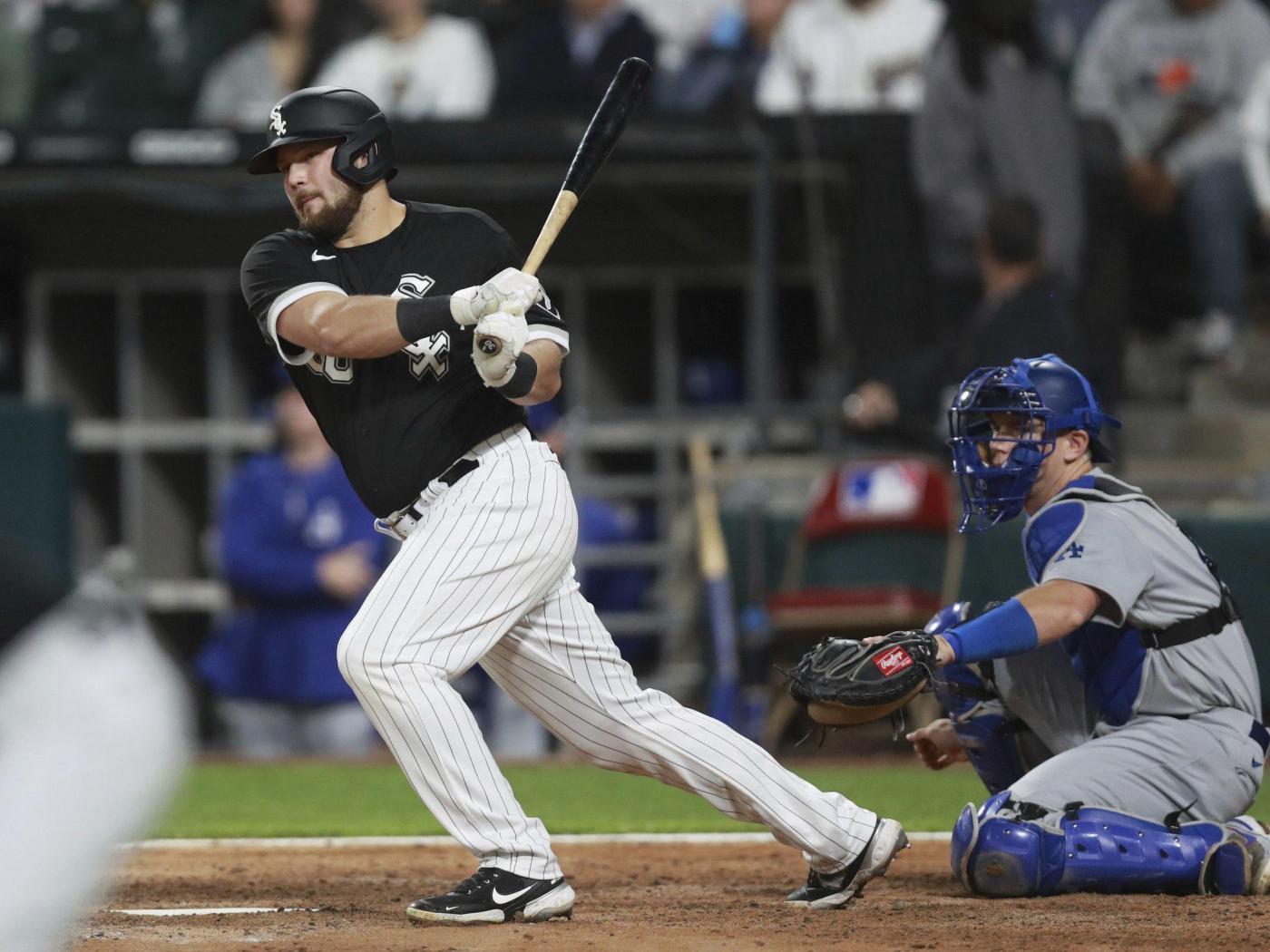 AJ Pollock spent three seasons with the Los Angeles Dodgers before being traded to the Chicago White Sox in April.

With the Dodgers in town this week for a three-game series at Guaranteed Rate Field, the outfielder is getting the chance to see some familiar faces.

“It’s fun,” Pollock told the Tribune before Tuesday’s game. “You spend so much time with a group and you form a lot of bonds. It’s good to see them. Hopefully we can kick their butts. But it’s nice to say hi and catch up a little bit.”

Pollock played a pivotal role in the series opener later that evening when he broke a scoreless tie with a two-run pinch double to right in the sixth inning. He also scored during the four-run inning as the Sox won 4-0.

“It was good,” Pollock told reporters after the game. “I had a lot of intrasquad battles the last couple of years. It’s always fun battling those guys. And it’s good to get a win against anyone. That’s a good ballclub. I know that’s a tough team and (it’s) a little extra special.”

Pollock was in the starting lineup Wednesday, batting eighth against Dodgers starter Tony Gonsolin. Sox manager Tony La Russa said it’s tough to tell who has an edge when a player faces his former team.

“I saw AJ, he won a championship over there (in 2020), they gave him a big welcome,” La Russa said Wednesday. “They know him and he knows them. You can know (Gonsolin), but it’s hard to hit him. And you may think you know where to pitch AJ, but he’s a pretty good hitter.

Pollock’s teammate Reese McGuire experienced a reunion last week when the Sox played in Toronto. The catcher spent parts of four seasons with the Blue Jays before being traded to the Sox for catcher Zack Collins on April 3.

McGuire went 3-for-12 with one RBI in the three games at Rogers Centre.

“It was fun going back into that city, playing in that stadium,” McGuire told the Tribune on Wednesday. “A lot of good memories. (I made) my big-league debut there, so it was cool to get a little bit of a different perspective this time around and soak it all in and see some of my better friends in baseball across the diamond. Still some of them …read more

‘You form a lot of bonds’: Chicago White Sox OF AJ Pollock enjoys reunion with his former LA Dodgers teammates

Biggest rush of homes listed for sale? California ranks No. 7