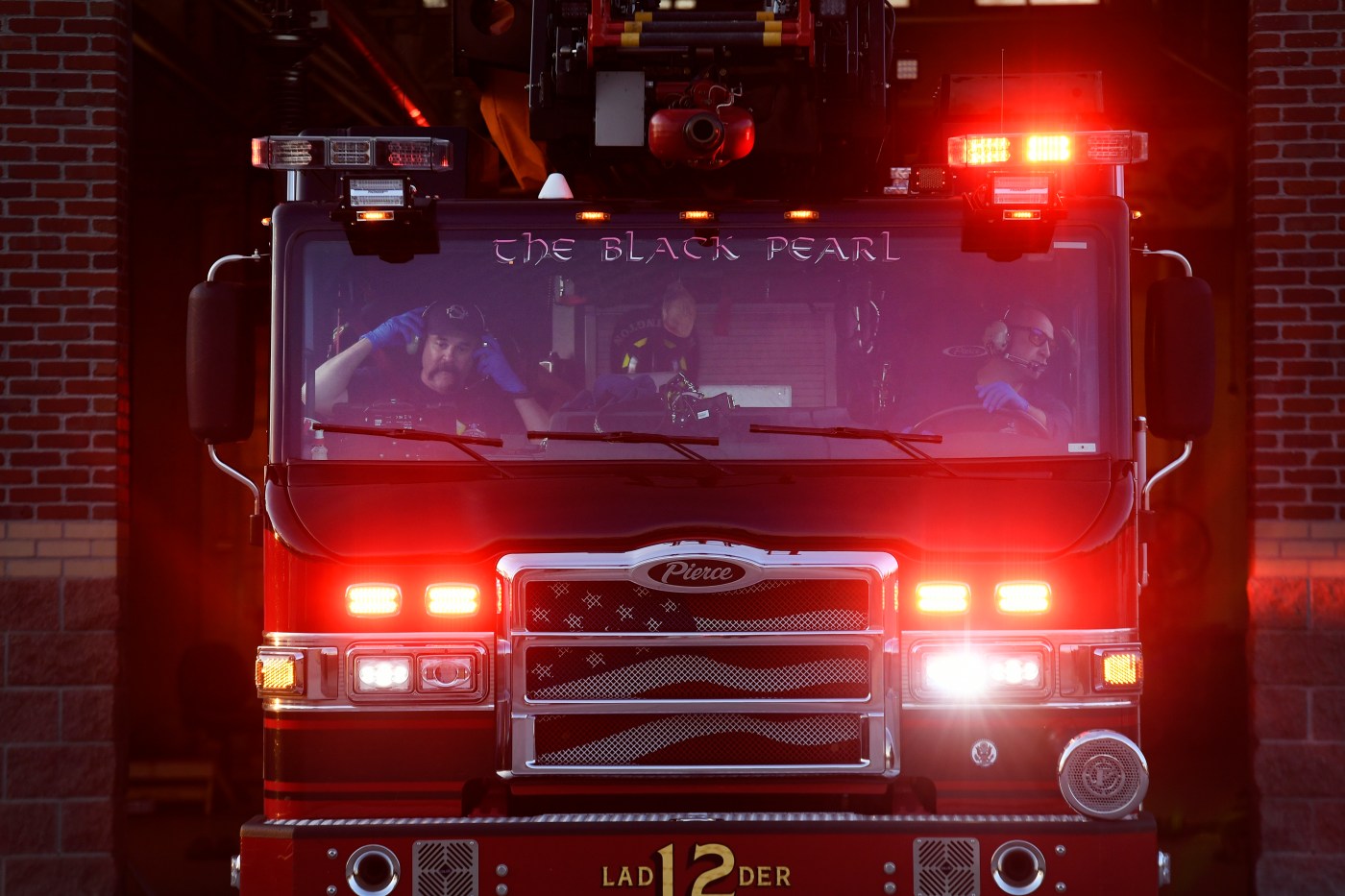 Residents of Ward and Gold Hill should prepare for potential evacuation after a plane crash sparked a wildfire Sunday morning in Lefthand Canyon, according to the Boulder County Sheriff’s Office.

The sheriff’s office issued the warning at 10:30 a.m. Sunday.

“Take the following protective actions and prepare to evacuate,” the sheriff’s office said in its alert. “If you need assistance or might need extra time, begin your evacuation now.”

The Boulder County Sheriff’s Office did not immediately return a call for more information.

A small plane crash has sparked a wildfire near the 10,000 block of Lefthand Canyon Dr. An EVACUATION WARNING has been issued for the surrounding area, including the towns of Gold Hill and Ward. Take proactive measures and be prepared to evacuate. https://t.co/4vuYka1gDv pic.twitter.com/H1peYr0aWh