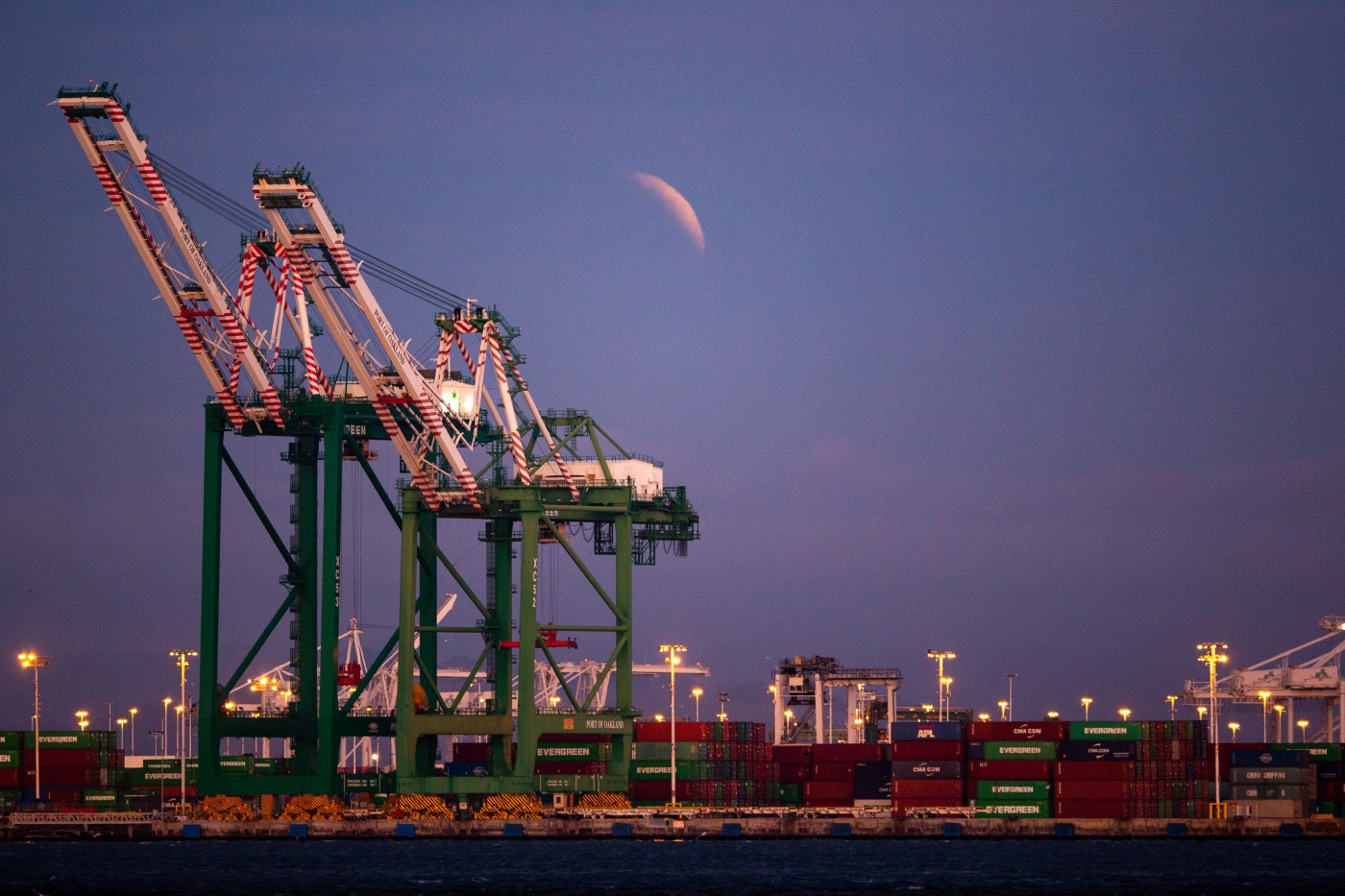 A new state bill affecting independent truck drivers has sparked protests set for this week at the Port of Oakland and authorities are anticipating traffic congestion and urging the public to stay away from the area.

Protests are planned to start Monday at 6 a.m. lasting through Wednesday at 4 p.m. The action centers around opposition to AB5, a state bill that has been held up in legal fights over the last two years but is set to be implemented as soon as this week after legal efforts to block it failed.

AB5, authored by former Assemblymember Lorena Gonzalez, requires trucking companies to treat their independent contractors as employees and provide benefits. Those opposed to the law say that it will cause independent truckers to pay tens of thousands of dollars in extra insurance and license costs. Supporters of the bill say it will provide truckers with better working conditions.

The Oakland action comes as truckers at ports in Long Beach and Los Angeles protested on July 13 in response to the law.

Former Georgia Sen. David Perdue credits Trump for being ‘singularly focused on results’ during his presidency