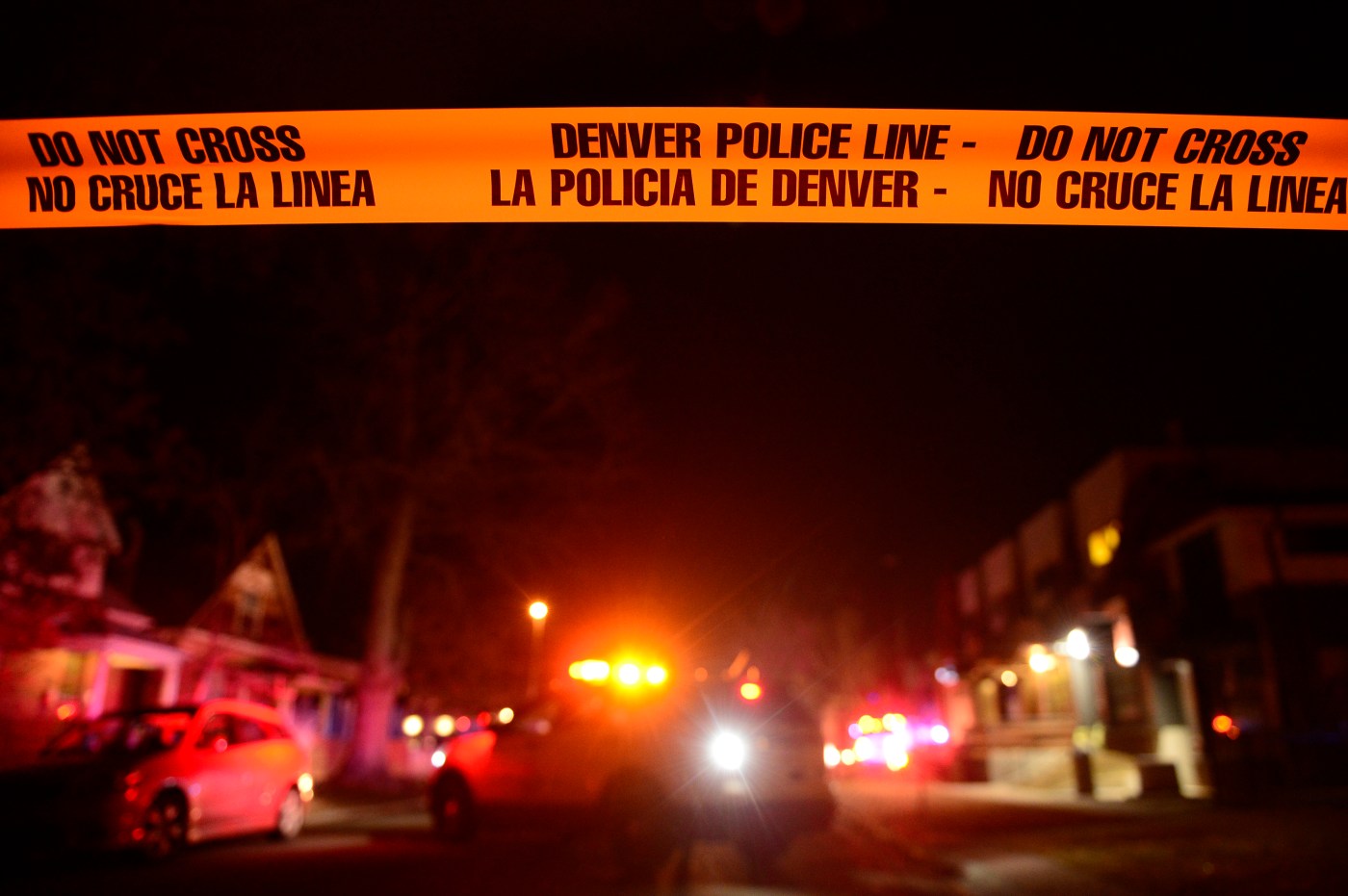 Several people were injured early Sunday morning in a crowded nightlife district after Denver police officers opened fire on a man involved in a disturbance.

Officers were at 20th and Larimer streets around 1:30 a.m. as bars started to close for the night. Officers saw a disturbance that involved an armed man and confronted him, Denver police Division Chief Ron Thomas said in a recorded statement.

Thomas said that officers opened fire because the man “posed a significant threat” and shot them. Thomas did not say how the person posed a threat.

Officers then became aware of other people in the area who were injured in the incident, Thomas said. He did not say how they were injured or how many people were injured.

One person dead after shootout with Denver officers in Globeville, police say

The suspect in the disturbance as well as others were transported to the hospital. The suspect was in critical condition and the other people were in serious condition, Thomas said in the recorded statement.

Denver police spokesman Kurt Barnes at 9:30 a.m. Sunday said the investigation into the incident was ongoing and declined to answer questions about how many people were injured, whether they were injured by police gunfire, and whether anyone besides officers fired a weapon. He also declined to provide more details about the disturbance that led to the shooting.

“We’re still investigating, we’re still trying to determine how many people were injured,” he said.

Officers recovered one gun at the scene, Barnes said.

US futures edge up ahead of key jobs data; oil claws back some gains