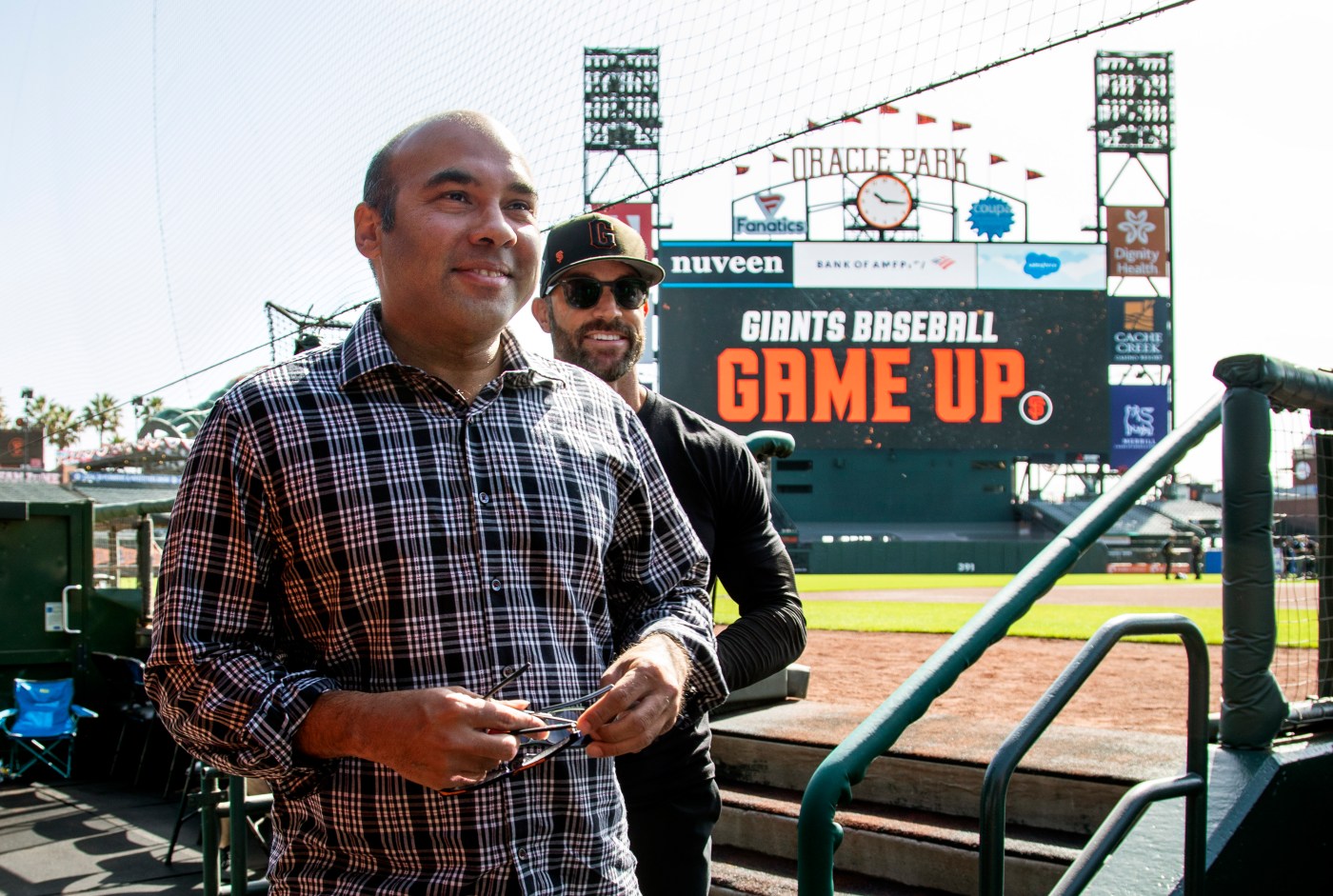 If the Giants want to sustain the success from their 107-win season a year ago, it starts with building the foundation of organizational depth that hasn’t necessarily existed in the lean years since their last championship.

With the last pick in the first round of Sunday’s MLB draft — a direct result of that success last season — the Giants selected a large, athletic left-hander who can throw 99 mph and regularly hits the ball 400 feet as a first baseman. The potential risk: He is coming off Tommy John surgery.

His name is Reggie Crawford, a 21-year-old out of the University of Connecticut, who is listed at 6-foot-4 and 235 pounds. Baseball America, which considered him the No. 59 prospect in the class, described Crawford as “one of the biggest wild cards in the draft,” considering “his talent, limited track record on the mound and medical history.”

Crawford pairs the fastball that touches 99 mph with a plus slider but didn’t pitch at all this season because of the elbow operation. As a first baseman, he slugged 14 home runs and slashed .309/.362/.546 between the 2020 and 2021 seasons.

Crawford continues a trend in the Farhan Zaidi regime of selecting college players in the first round. He follows selections of right-hander Will Bednar (2021, Mississippi State), catcher Patrick Bailey (2020, NC State) and outfielder Hunter Bishop (2019, Arizona State) since Zaidi took the reins as the organization’s president of baseball operations.

Crawford enters a restocked San Francisco farm system that generally ranks in the middle of the pack — still an improvement on their standing by the end of the Brian Sabean/Bobby Evans eras. The Giants rank 12th according to ESPN’s Kiley McDaniels, 15th in FanGraphs’ latest rankings and 17th according to Baseball America.

Left-hander Kyle Harrison, their third-round selection in 2020 (out of De La Salle, for well over slot), is fresh off an appearance in the Futures Game and headlines the system, along with shortstop Marco Luciano, one of the many international signees who encompass most of the top talent.

After 107-win season, SF Giants hoping to strike gold at back end of MLB Draft’s first round