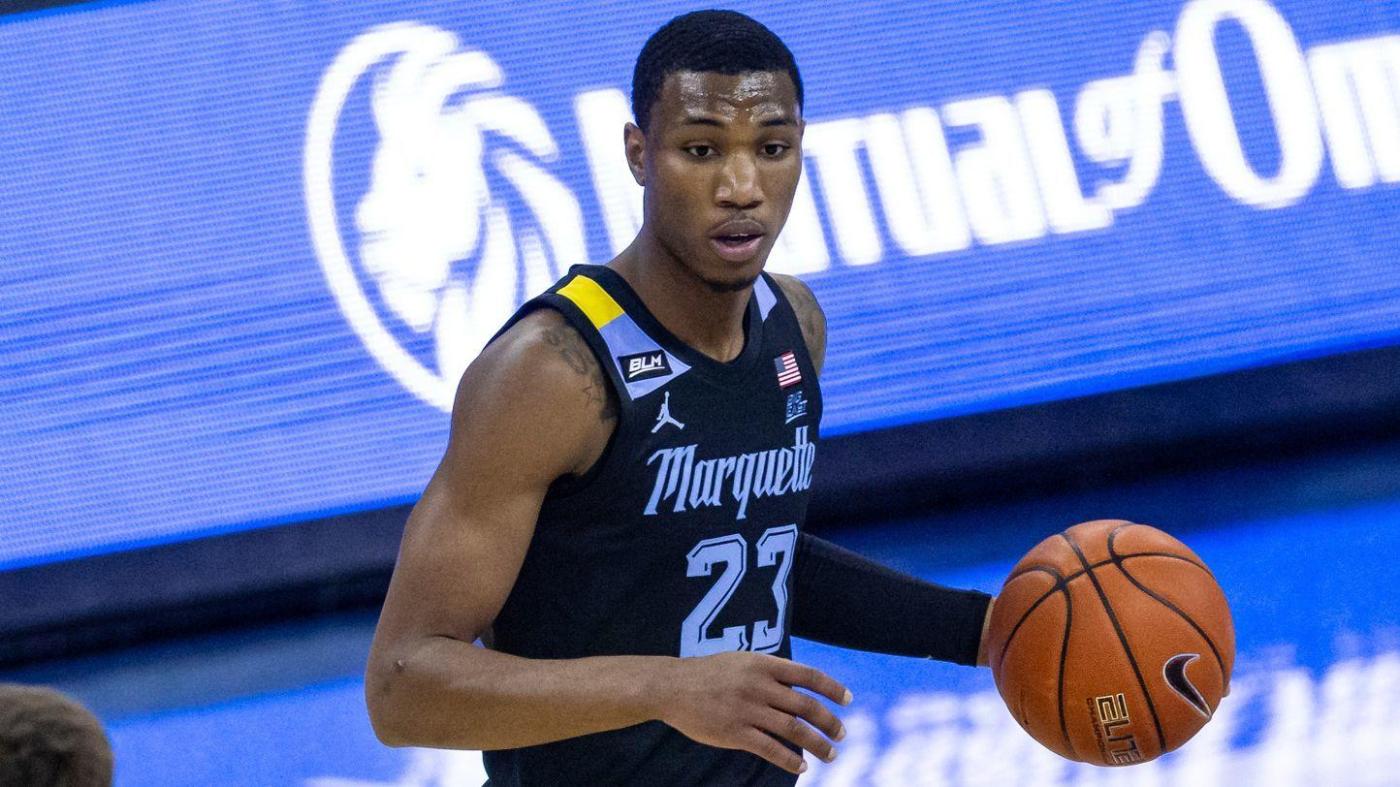 Q: Read your column on summer league, but who impressed you the most? – David.

A: The sample size was small because of his week away due to COVID, but Jamal Cain emerged as yet another intriguing undrafted Heat prospect. Even in the brief sample size, he showed athleticism on both ends or the floor and certainly showed a scoring pedigree in college. He also appears to have the type of humility that will allow him to adapt and accept his reality of the work ahead. In fact, at this point I’m not sure if he is not ahead of Marcus Garrett when it comes to an overall NBA package. While an Exhibit 10 contract typically means eventually being designated for assignment with the Heat’s G League affiliate, it also can be converted to a two-way contract. That could make competition in camp particularly interesting.

Q: I know I’m in the minority here, but why not keep Duncan Robinson, at least until the February trade deadline? Give him a chance to redeem a lackluster season, see what he worked on this summer. He’s a smart kid, he knows what doomed him. – Cheryl, Fort Lauderdale.

A: Which is not a bad idea, but only if he can reclaim a rotation spot. The last thing you want to do with a trade asset is to further bury him, which only would raise additional questions of value. But even that gets beyond Duncan Robinson’s true value on the trade market, which simply is as a matching salary in a bigger deal. So when the opportunity comes along – if it comes along – for a trade, it will matter less about the timing with Duncan as the willingness of an outside team to make a deal.

Q: The Shot! Jimmy Butler left us all wanting more. When Ray Allen hit “The Shot,” the San Antonio Spurs came back on a mission the following season. I hope the Heat come back with that same fire and passion the Spurs brought to the 2013- 2014 season. – Stuart.

A: I’m not sure that Jimmy Butler missing his 3-pointer at the end of Game 7 against the Celtics in the Eastern Conference finals carried as much gravity as Ray Allen’s stunning shot in the 2013 NBA Finals for the Heat against the Spurs. The greater impact could be Jimmy further working on his 3-point efficiency, so when in that situation …read more

ASK IRA: Have the Heat unearthed another summer hidden gem?