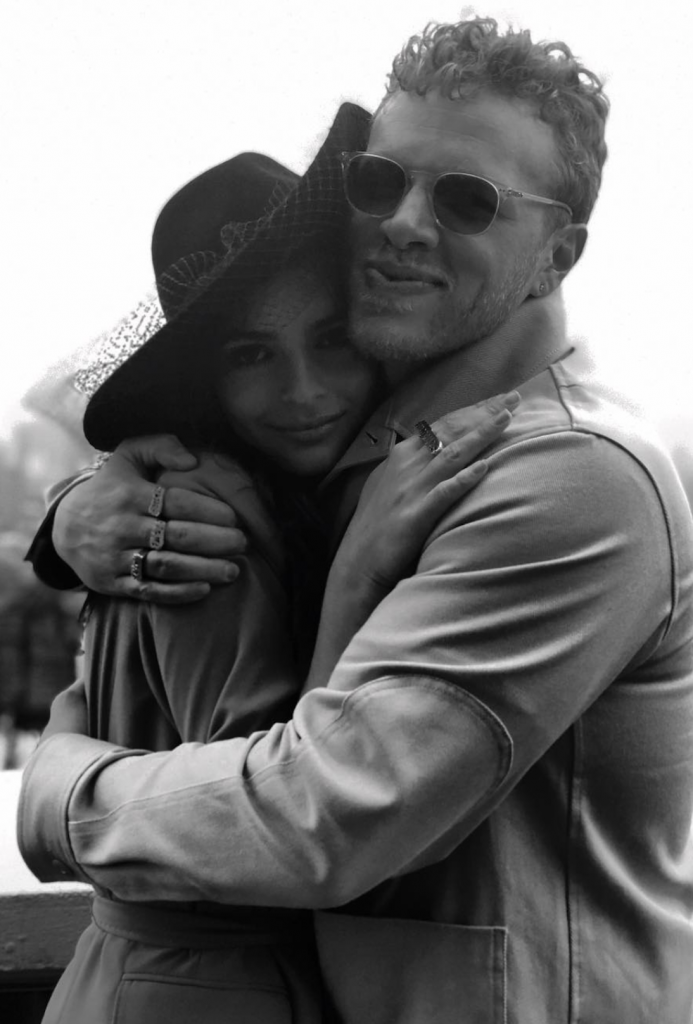 If you follow her on Instagram, you know that Emily Ratajkowski provides frequent updates about her career, her personal life, and her political views.

But you may have also noticed that the model and activist has been suspiciously silent on one very important aspect of her life.

Emily’s husband, Sebastian Bear-McClard, have not been seen in public together since June of 2022.

And Ratajkowski’s 29 million Instagram followers would have to scroll all the way back to May of 2021 to find a post featuring McClard.

Now, it’s possible that Sebastian just prefers to keep a lower profile than his A-list wife.

But according to a new report from Page Six, Emily and Sebastian’s marriage has come to an end — and the couple is not parting on civil terms.

A source tells the outlet that Sebastian was unfaithful on numerous occasions, and Emily eventually caught wind of his many infidelities.

“Yeah, he cheated,” a source tells the outlet.

Yes, if the rumors are true, Sebastian is sure to be on the receiving end of a tidal wave of criticism.

After all, cheating on Emily Ratajkowski is not exactly relatable behavior.

‘Who cheats on Emrata?! Loser,” one fan commented on Emily’s most recent pic of Sebastian.

(Yes, these people had to scroll back 59 weeks to find a photo of Sebastian, but that didn’t stop them!)

“Respectfully i literally hate this man,” another person added.

“Other woman are nasty too I am sure they all knew he was married and wanted to try him!!!” a third chimed in.

As usual, the internet’s most vocal trash-talkers are missing the point.

Obviously, the women with whom Sebastian cheated (if, indeed, he cheated) are not to blame here.

And the people who are shocked that Sebastian cheated on a world-famous supermodel are also misguided.

People generally don’t cheat because their partner is unattractive.

They cheat because — well, their could be any number of reasons.

If the allegations are true, no one is to blame but Sebastian.

The situation is made all the sadder by the fact that Emily and Sebastian welcomed their first child last year.

In the weeks to come, you’re certain to hear a lot of talk about what a “loser” Sebastian is, and how he never deserved Emily in the first place.

But it’s important to …read more

Three to eat: Filling up on just two tickets at Taste of Edmonton