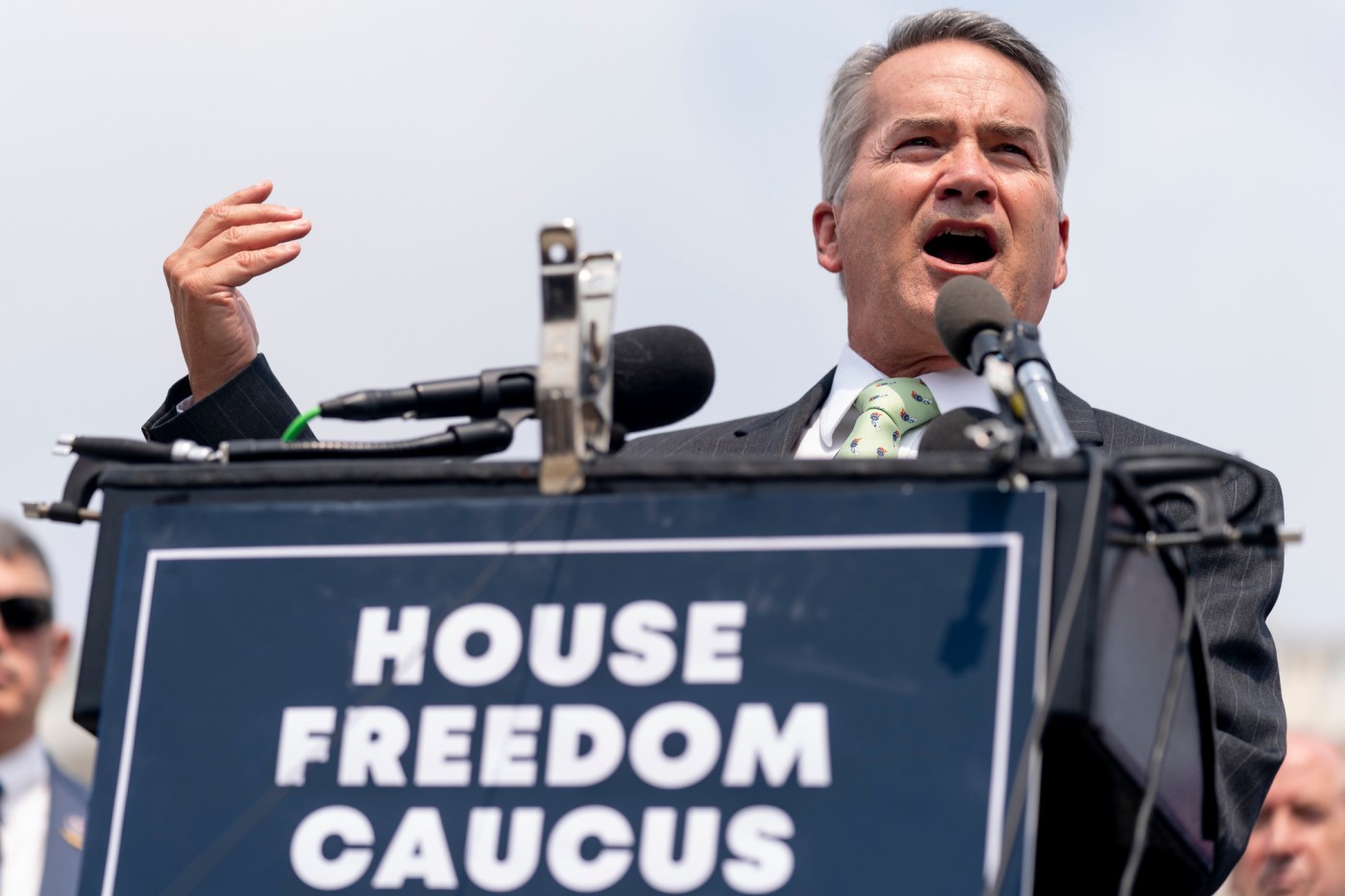 ATLANTA — Republican U.S. Rep. Jody Hice of Georgia has been subpoenaed to testify before a special grand jury that is investigating whether former President Donald Trump and others illegally tried to interfere in the 2020 election in the state.

“Since Congressman Hice is a member of the United States House of Representatives and is being asked to testify pursuant to a state-issued subpoena, the federal officer removal statute should apply, and this action should therefore be removed” to federal court, attorney Loree Anne Paradise wrote in the filing Friday.

Fulton County District Attorney Fani Willis opened an investigation early last year into whether Trump and his allies committed any crimes as they sought to overturn his narrow election loss in the state. A special grand jury with subpoena power was seated in May at her request.

A number of high-ranking Republican state officials — including Secretary of State Brad Raffensperger and Attorney General Chris Carr — have already testified before the special grand jury. Gov. Brian Kemp is set to give a sworn recorded statement on July 25.

Hice, who will leave office in January after an unsuccessful bid to unseat Raffensperger, was one of several GOP lawmakers who attended a December 2020 meeting at the White House in which Trump allies discussed various ways to overturn Joe Biden’s electoral win. Hice joined other members of the House Freedom Caucus, a conservative wing of the chamber, in the hourslong meeting to discuss with then-White House chief of staff Mark Meadows two specific strategies to subvert the election results.

The first was an effort to appoint an alternate slate of electors who would falsely declare Trump was the winner in seven battleground states won by Biden. The second was a plan to ramp up a pressure campaign against then-Vice President Mike Pence to disregard the true electoral votes from those seven states when he presided over the ceremonial certification process on Jan. 6, 2021.

Cassidy Hutchinson, a former aide to Meadows, revealed the details of the White House meeting to the House committee investigating the Jan. 6 insurrection …read more

Netflix earnings were ‘better than feared’ but the stock is still set to underperform as big questions about the business remain, Bank of America says