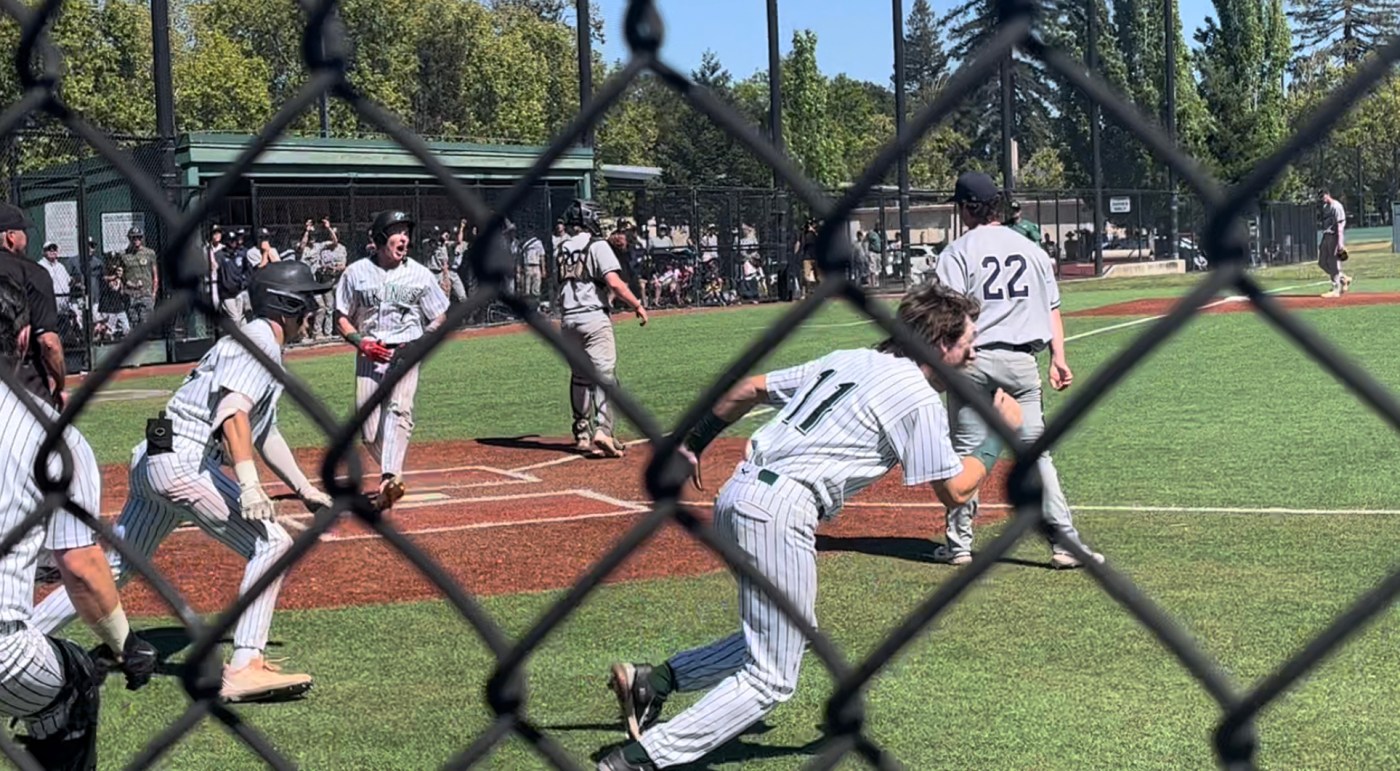 No Bay Area players were taken among the top selections of the MLB amateur draft, but it didn’t take much longer for a handful of local standouts to hear their name called on Sunday night.

The Baltimore Orioles used the No. 33 pick in this year’s draft to take UC Berkeley slugger Dylan Beavers after the right fielder hit 17 home runs and had 50 RBIs in 56 games for the Bears this season. Beavers became Cal’s highest drafted player since the White Sox tabbed All-America first baseman Andrew Vaughn (No. 3) and the Houston Astros chose outfielder Korey Lee (No. 32) in the 2019 amateur draft.

Palo Alto High outfielder Henry Bolte, a first-team All-Bay Area News Group selection as a senior, was the first local high school player selected as the Oakland Athletics took Bolte in the second round on Sunday with pick No. 56. Bolte, who is committed to Texas, hit .441 with 13 homers and 48 stolen bases for the Vikings this season.

The first Stanford player selected in this year’s draft was Brock Jones, a power-hitting outfielder who was taken No. 65 overall by the Tampa Bay Rays, one slot before the Giants were on the clock with the final pick of the second round. Jones, a left-handed hitter from Fresno, hit 21 home runs as a junior and led the Cardinal with a team-high 1.115 OPS in 65 games this season.

When the draft continued on Monday, three other UC Berkeley players were taken in the top five rounds as former Valley Christian (San Jose) star Steven Zobac was taken by the Kansas City Royals in the fourth round before Monte Vista (Danville) product and Bears reliever Josh White went to the Miami Marlins in the fifth round. After White was taken with pick No. 142, Bears first baseman Nathan Martorella of Salinas High rounded out the top 150 when the Padres chose the First Team All-Pac-12 slugger.

The next Stanford player off the board was catcher Kody Huff, who went to the Rockies with their seventh round pick.

Saint Mary’s College, which produced a pair of National League All-Star aces in Corbin Burnes of the Brewers and Tony Gonsolin of the Dodgers, joined in on the local draft celebrations when the Dodgers chose senior shortstop Christopher Campos with their seventh round selection.

A losing anti-abortion referendum in Kansas cranked up voter turnout by a staggering amount, flagging a massive new problem for Republicans