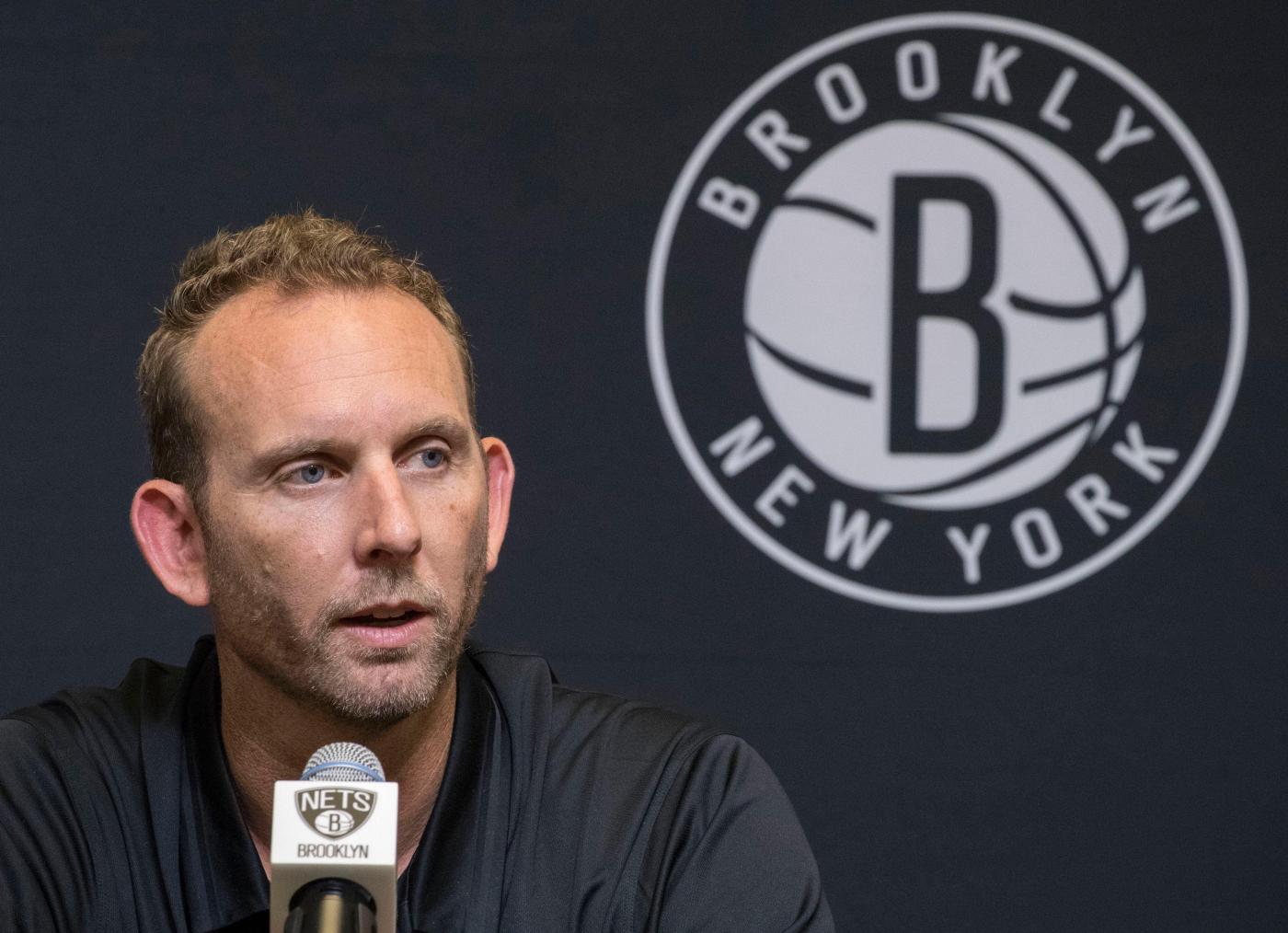 Nets general manager Sean Marks has signed a contract extension that keeps him in Brooklyn spearheading roster decisions for the foreseeable future, the Daily News has learned. Marks’ extension, which was signed near the beginning of July per sources, comes as the Nets maneuver the most important offseason in franchise history.

Franchise cornerstone Kevin Durant has requested a trade with four years worth $198 million remaining on his contract, and superstar guard Kyrie Irving has opted into the final year of his contract worth $37 million. But the Nets have not been willing to sign him to a long-term, fully-guaranteed deal because of the decisions Irving made that rendered him ineligible (or unavailable) to play much of last season.

The extension makes sense from a scouting standpoint: Marks and his staff, including assistant GM Jeff Peterson, have been adept at identifying talent, particularly through the draft. This summer, the front office has shown its ability to put together a complete team: The Nets signed talented scorer T.J. Warren on a veteran’s minimum deal, acquired 3-and-D wing Royce O’Neale for a 2023 first-round pick in a trade with the Utah Jazz, re-signed Nic Claxton and Patty Mills on two-year contracts and took a flier on Edmond Sumner, a high-flying wing who has recovered from an Achilles injury. Brooklyn still has its taxpayer’s mid-level exception, which it can use to sign one or two more impact players.

On Marks’ watch, however, the Nets built one of the most talented teams in NBA history, only for it to crumble one season later. After Marks proclaimed Durant, Irving and James Harden would be “signed, sealed and delivered” as Nets for years to come, Harden has already departed via trade to Philly, Durant has requested a trade and Irving’s status with the team remains uncertain. Former Net and fan favorite Bruce Brown also said on Instagram Live that Brooklyn never offered him a contract extension despite him coming off a career year. Brown went on to sign a two-year deal worth $13 million with the Denver Nuggets, reuniting with former Net Jeff Green, who the Nets did not have the cap space to retain with a larger offer than Denver.

Under Marks, the Nets sacrificed the majority of their draft assets in the initial Harden deal, then moved Harden for Ben …read more

A resort in the Maldives is looking for a ‘barefoot bookseller’ to work there for a year — and stay for free in a villa that reportedly costs $36,500 a night