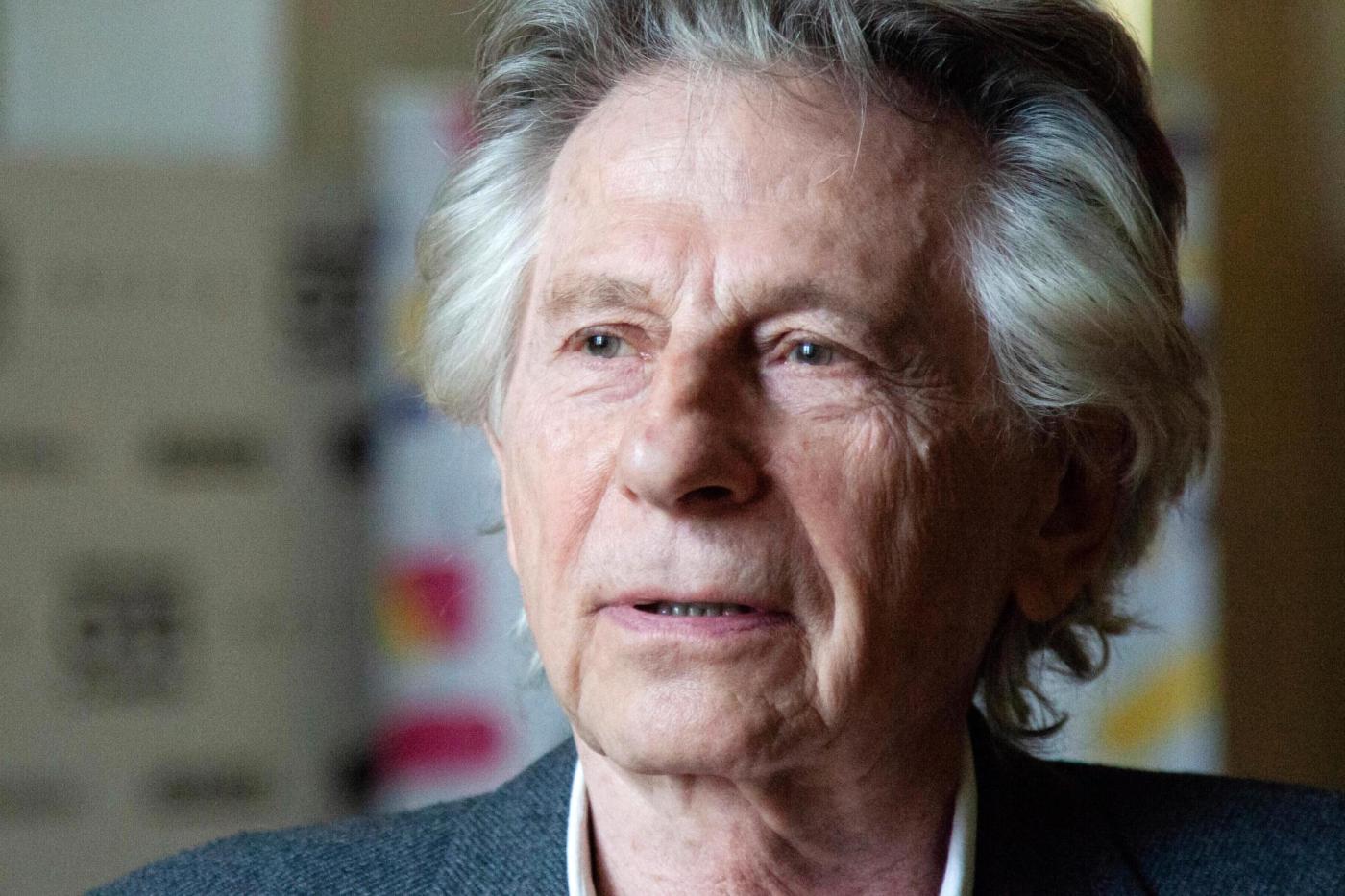 By BRIAN MELLEY | The Associated Press

LOS ANGELES (AP) — A Los Angeles judge privately told lawyers he would renege on a promise and imprison Roman Polanski for sexually abusing a 13-year-old girl in 1977, a former prosecutor testified, setting the stage for the renowned director to flee the U.S. as a fugitive.

A previously sealed transcript obtained by The Associated Press late Sunday of testimony by retired Deputy District Attorney Roger Gunson supports Polanski’s claim that he fled on the eve of sentencing in 1978 because he didn’t think he was getting a fair deal.

Gunson said during closed-door testimony in 2010 that the judge broke a promise to let Polanski go free after state prison officials had determined he shouldn’t serve hard time.

“The judge had promised him on two occasions … something that he reneged on,” Gunson said. “So it wasn’t surprising to me that, when he was told he was going to be sent off to state prison … that he could not or would not trust the judge.”

Polanski’s victim testified before a grand jury that during a photo shoot at Jack Nicholson’s house in March 1977 when the actor wasn’t home, Polanski gave her champagne and part of a sedative, then forced her to have sex. The girl said she didn’t fight him because she was afraid of him but her mother later called police.

When the girl refused to testify in court, Polanski pleaded guilty to unlawful sex with a minor in exchange for prosecutors dropping drug, rape and sodomy charges. She has since called for an end to case.

Defense lawyer Harland Braun said Friday — in expectation of the transcript’s release — that the development would renew his effort to have Polanski sentenced in absentia, which would end his status as a fugitive from justice.

Braun has unsuccessfully tried that before with prosecutors asserting and judges agreeing that Polanski needs to show up in Los Angeles Superior Court to resolve the matter.

Release of the transcript, which was ordered by a California appeals court Wednesday after Los Angeles District Attorney George Gascón dropped longstanding objections his predecessors made to its release, may support Polanski’s claims that he was going to be railroaded by a corrupt judge.

The legal saga has played on both sides of the Atlantic as a recurring scene over four decades of a life marred by tragedy and also triumph.

As a child, Polanski escaped the Krakow Ghetto …read more

Tom Schwartz Reveals the Plan for His Bubba Tattoo