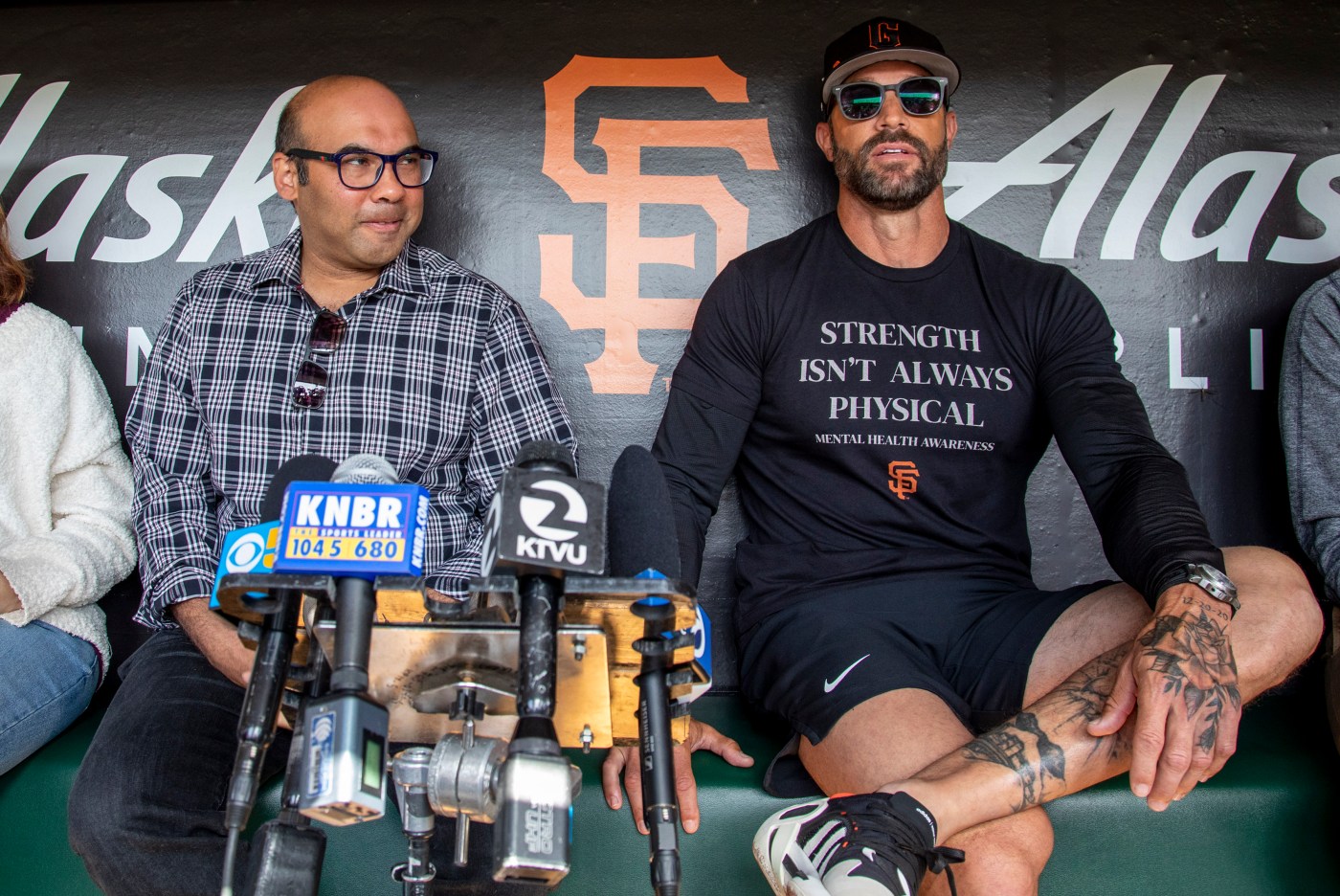 The Giants added a former Diamondbacks left-hander in a trade with the Guardians Monday.

Southpaw Alex Young, who was designated for assignment by the Guardians on Thursday, is joining the Giants in a deal that sent cash considerations back to Cleveland.

To clear a roster spot for Young, the Giants outrighted recently acquired lefty Aaron Fletcher to Triple-A Sacramento. Fletcher was added on a waiver claim earlier this month after being designated for assignment by the Pirates.

Young was optioned to Triple-A Sacramento, where he’ll likely pitch out of the River Cats’ bullpen.

Ask Amy: How can I call out a poseur on these inflated claims?

Bannon guilty on 2 counts of contempt of Congress