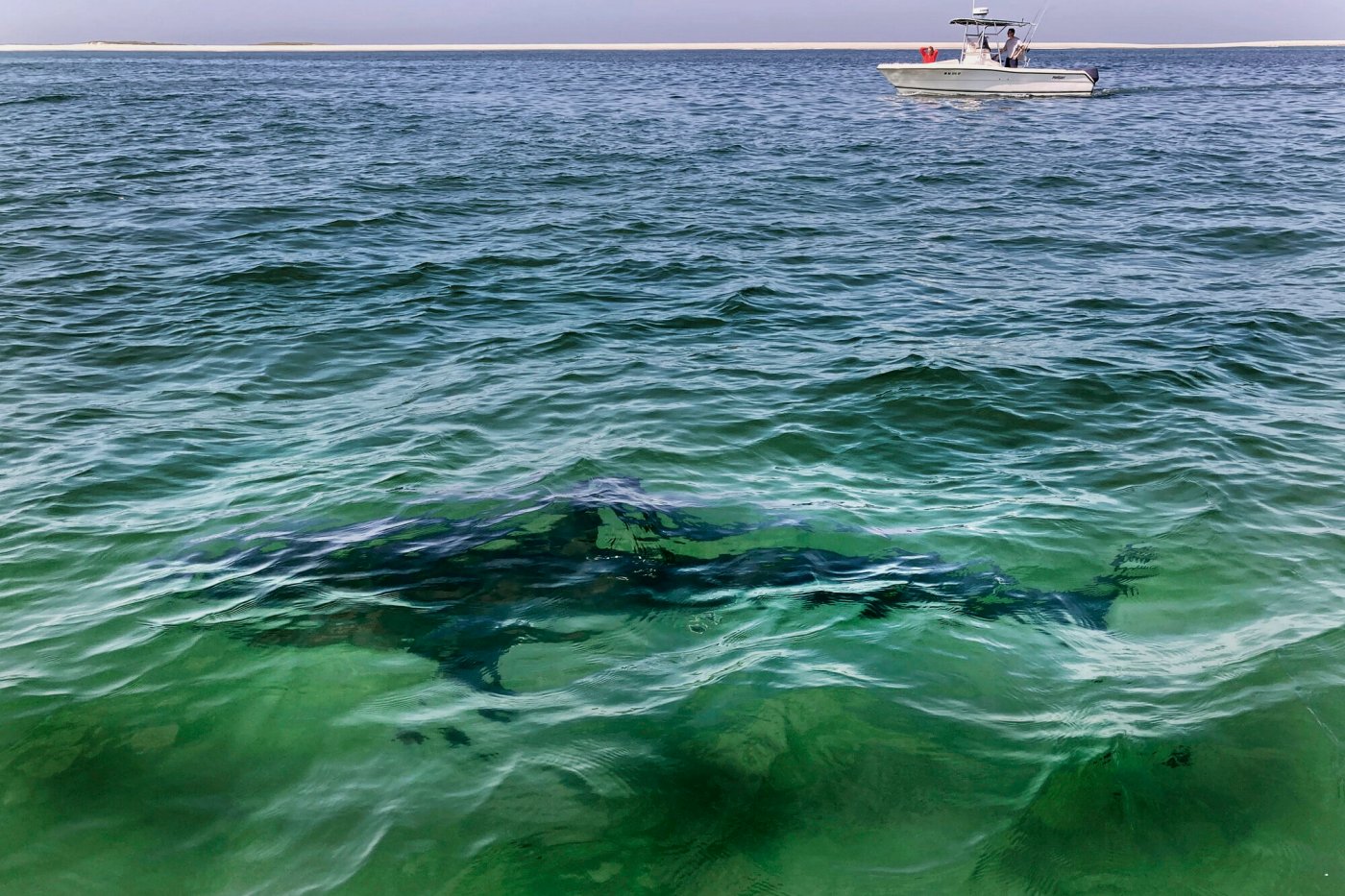 Multiple shark sightings off the coast of Cape Cod in Massachusetts and Long Island in New York prompted local authorities to close at least three beaches to the public Sunday.

At Long Island’s Lido Beach, people were told to get out of the water after a lifeguard spotted a 5-to-7-foot-long shark about 25 yards off the coast Sunday morning, Hempstead Town Supervisor Don Clavin told CNN.

Both Lido Beach and nearby Jones Beach were immediately closed to the public, he said.

More than a dozen shark sightings and detections were reported off the coast of Cape Cod between Saturday and Sunday via the Sharktivity app. Most of the sightings were near Nauset Beach and Chatham Harbor and the majority of confirmed sightings reported that the sharks were at least 50 yards to a quarter of a mile off the beach, according to the app.

So far this month, at least four people have been injured in suspected shark attacks off Long Island beaches, CNN previously reported. The attacks prompted officials to warn swimmers to be careful and take precautions.

New York Gov. Kathy Hochul announced Monday the state would enhance shark monitoring with new beach patrols, drones and helicopters. Lifeguard staffing would also be increased by 25%, according to a release.

In addition to surveillance, the state will also work with federal agencies on tracking schools of sharks to provide early notifications to beaches, Hochul said during a news conference.

“We are telling people that if they are swimming, they need to swim in lifeguard areas. They should only go waist deep and that they should be aware of their surroundings,” Ocean Beach fire department chief Ian Levine told CNN last week.

Several beaches were temporarily closed following the attacks on Long Island, including Smith Point County Park beach, which was closed twice; the first closure followed a July 3 attack in which a shark bit a lifeguard on his chest and hand during a training exercise and the second came after a shark knocked a surfer into the water Wednesday and bit his leg, according to Suffolk County Executive Steve Bellone.

After those attacks, Bellone cautioned that shark encounters …read more