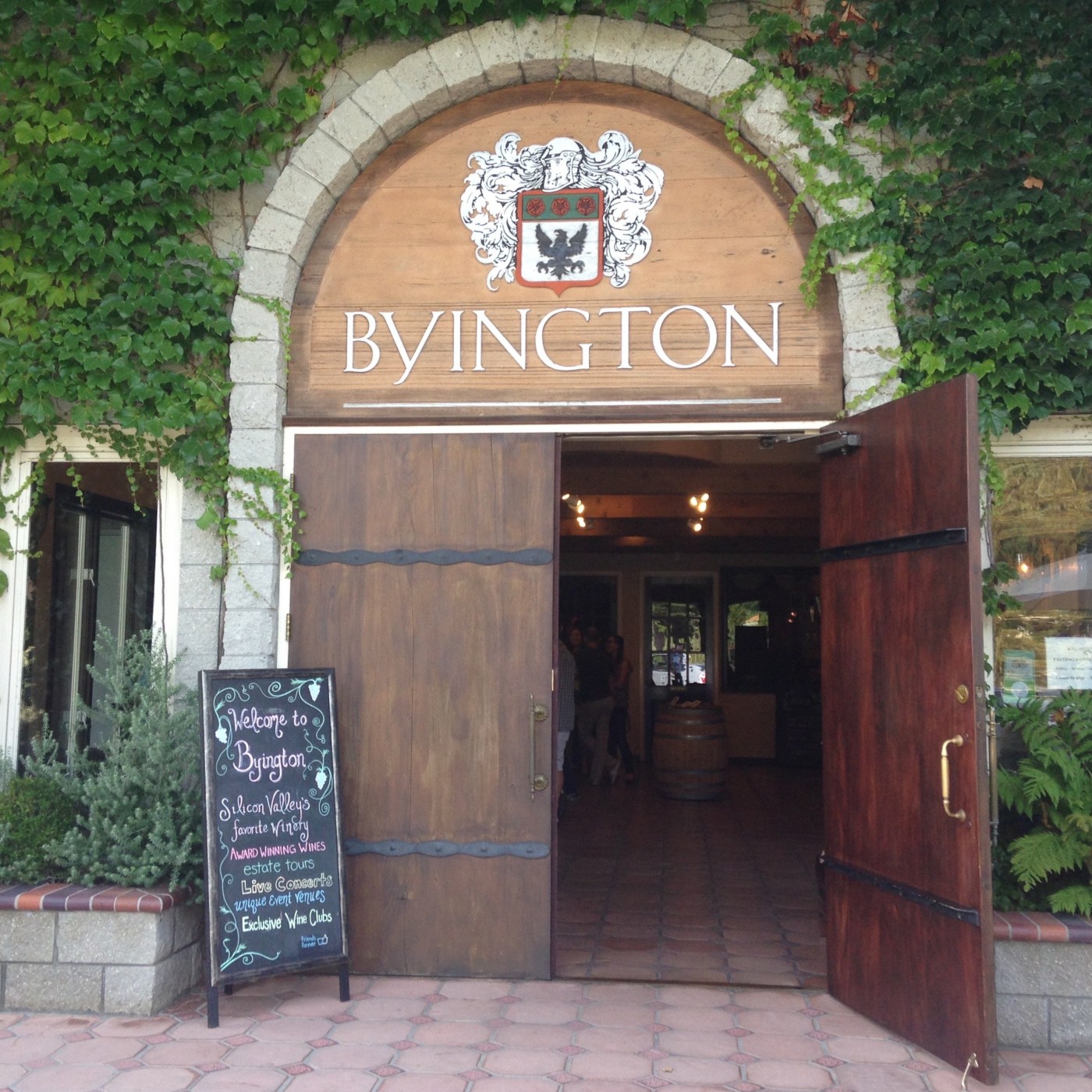 It was a bucolic spring day in the vineyards of the Santa Cruz Mountains as a crowd of winemakers and winegrowers filed into Byington Winery on Bear Creek Road, eager to attend an “On the Road” seminar presented by UC Davis.

Back in 1880, the California Legislature mandated the University of California establish a research and education program to help California growers and vintners produce better grapes and wines. Today, the UC Davis Viticulture and Enology extension and outreach program helps keep winemaking professionals up to date on the university’s latest research. On the agenda this day was a presentation on smoke taint.

Farming is always fraught with peril. Vintage 2020 was marked by low winter rainfall, followed by tremendous heat spikes and a series of fires caused by lightning. There wasn’t a single person in that room who hadn’t been impacted by the CZU fire. Some had been burned by similar conflagrations in Monterey, Napa and Sonoma. Some lost all their grapes; others frantically sent samples in for testing, but the few California-based labs were quickly overrun.

Wait times went from two weeks to six, and the heat and smoke persisted. Some winemakers sent their fruit to Australia, where a four-day turnaround would give them good or bad news. But testing is far from perfect, and smoke taint can be exacerbated during fermentation and barrel aging. Bucket ferments became the order of the day, and many winemakers made only white wines, which are typically pressed off the skins quickly, with only the juice being fermented. Reds are done with full skin contact, which makes them more vulnerable. So, some wineries made only rosé, allowing the juice to run off with little or no skin contact.

Many of our local vineyards were lucky enough to entirely escape the scourge of smoke taint, while others, did not. Some made wines that are out in the market and are just fine; others haven’t released their 2020s yet.

These molecules are not detectable by smell or taste until they are released during fermentation. That’s why the bucket ferments were critical. When you taste a wine …read more

Will Jaylen Waddle and Mike Gesicki complement Tyreek Hill to give Dolphins a dangerous offensive trio? | Countdown to camp