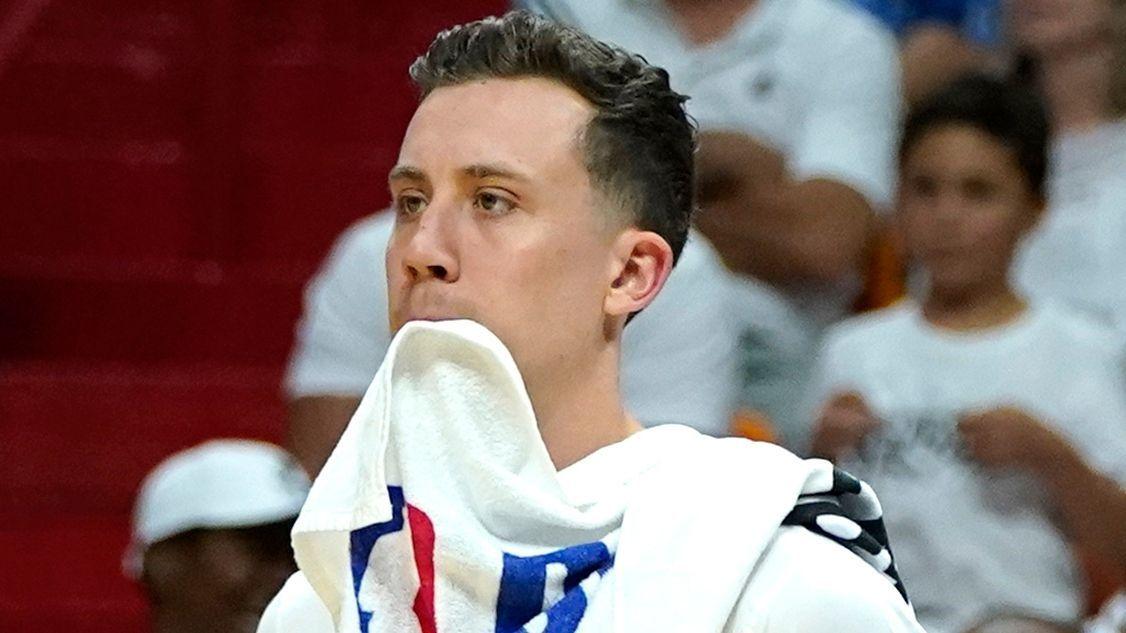 Q: I would much rather trade for Myles Turner, whose expiring contract is the same cap hit as Duncan Robinson’s. Duncan Robinson and two first-rounders for Myles in my opinion is the safest move and provides flexibility after this season if we don’t re-sign him!— Jesse.

A: This affords an opportunity to address an element with Duncan Robinson that I believe has been overlooked when it comes to his place on the trade market. Yes, Duncan’s $16.9 million salary for the coming season puts him in the sweet spot of many trade permutations. But he also is due $18.2 million in 2023-24 and $19.4 million in 2024-25, all fully guaranteed, as well as $19.9 million in 2025-26, with half of that total guaranteed. So it’s not as if a team taking Duncan in a deal is only taking in short money. Instead, there is at least a $65 million investment involved. With Myles Turner, there is only his $18 million salary for the coming season. But if such a Robinson-Turner move happens, it’s not as if Turner then walking in 2023 free agency would open cap space for the Heat. Not with Jimmy Butler, Bam Adebayo, Kyle Lowry and a possibly extended Tyler Herro on the books.

Q: Unlikely though it may be, should Nikola Jovic emerge as a rotation player this year, how do you envision his role? – Ray, Deerfield Beach.

A: I don’t, because he won’t. Based on the limited exposure to Nikola Jovic during summer league, this is a raw talent in terms of physique and experience. And considering he becomes trade eligible on Aug. 1, I’m still not fully sold that he will remain around. Plenty is fluid at the moment.

Q: Shouldn’t Udonis Haslem already tell the Heat he is coming back, before it’s too late if they want to sign someone for that spot? – Frederick.

A: I believe he basically already has done so, without actually saying it, considering his presence at summer league with the team on the practice court, his time recording Duncan Robinson’s podcast, and then appearance at Max Strus’ youth camp along with Gabe Vincent. Udonis Haslem basically is going through this summer as a teammate. Any type of announcement seems like it merely would be a formality.

ASK IRA: Will Duncan Robinson leave the Heat at a trade deficit?