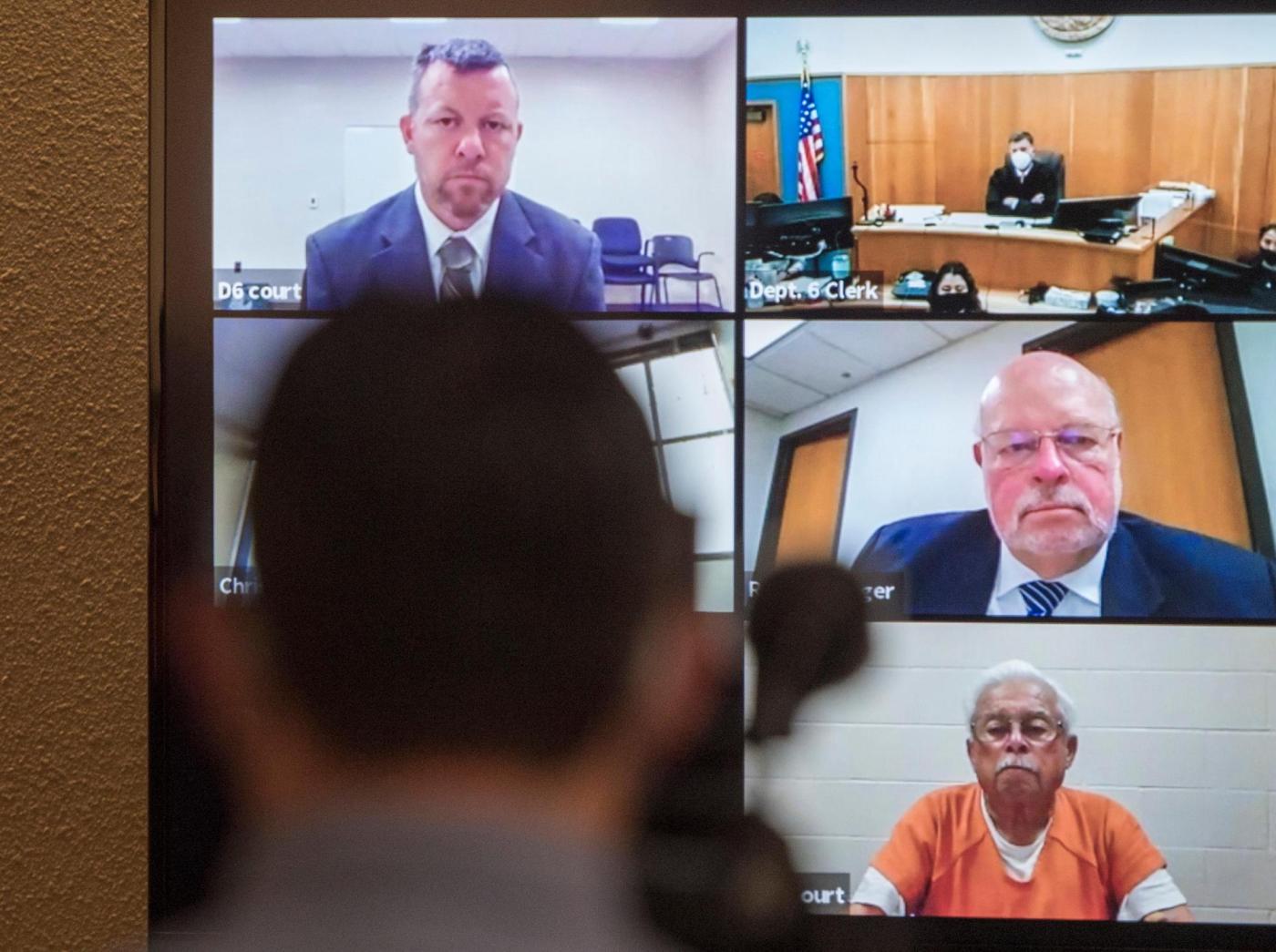 SALINAS, Calif. — The man last seen with Kristin Smart, the college freshman who vanished from a California campus 25 years ago, is on trial more than a year after he was arrested on a murder charge along with his father, who is accused of helping hide her body.

Opening statements began Monday in Monterey County Superior Court in Salinas in the case against Paul Flores and his father, Ruben Flores, who is charged as an accessory. Both men have pleaded not guilty.

“In 1995, Stan and Denise Smart sent their oldest daughter Kristin to Cal Poly in San Luis Obispo,” Peuvrelle said in his opening remarks. “During her freshman year they looked forward every Sunday to a phone call from her — it was their ritual.”

Smart’s remains have never been found and the mystery of how she vanished from the scenic campus tucked against a verdant coastal mountain range is likely to be central to the trial.

Prosecutors maintain the younger Flores, now 45, killed the 19-year-old during an attempted rape on May 25, 1996 in his dorm room at Cal Poly, where both were first-year students. His father, now 81, allegedly helped bury the slain student behind his home in the nearby community of Arroyo Grande and later dug up the remains and moved them.

Paul Flores had long been considered a suspect in the killing, but prosecutors only arrested him and his father in 2021 after the investigation was revived.

San Luis Obispo County Sheriff Ian Parkinson acknowledged missteps by detectives over the years and he credited a popular podcast about Smart’s disappearance called “Your Own Backyard” for helping unearth new information and inspiring witnesses to speak with investigators.

Investigators have conducted dozens of searches over two decades, but turned their attention in the past two years to Ruben Flores’ home about 12 miles (20 kilometers) south of Cal Poly in the community of Arroyo Grande.

Behind lattice work beneath the deck of his large house on a dead end street off Tally Ho Road, archaeologists working for police in March 2021 found a soil disturbance about the size of a casket and the presence of human blood, prosecutors said. The blood was too degraded to extract a DNA sample.