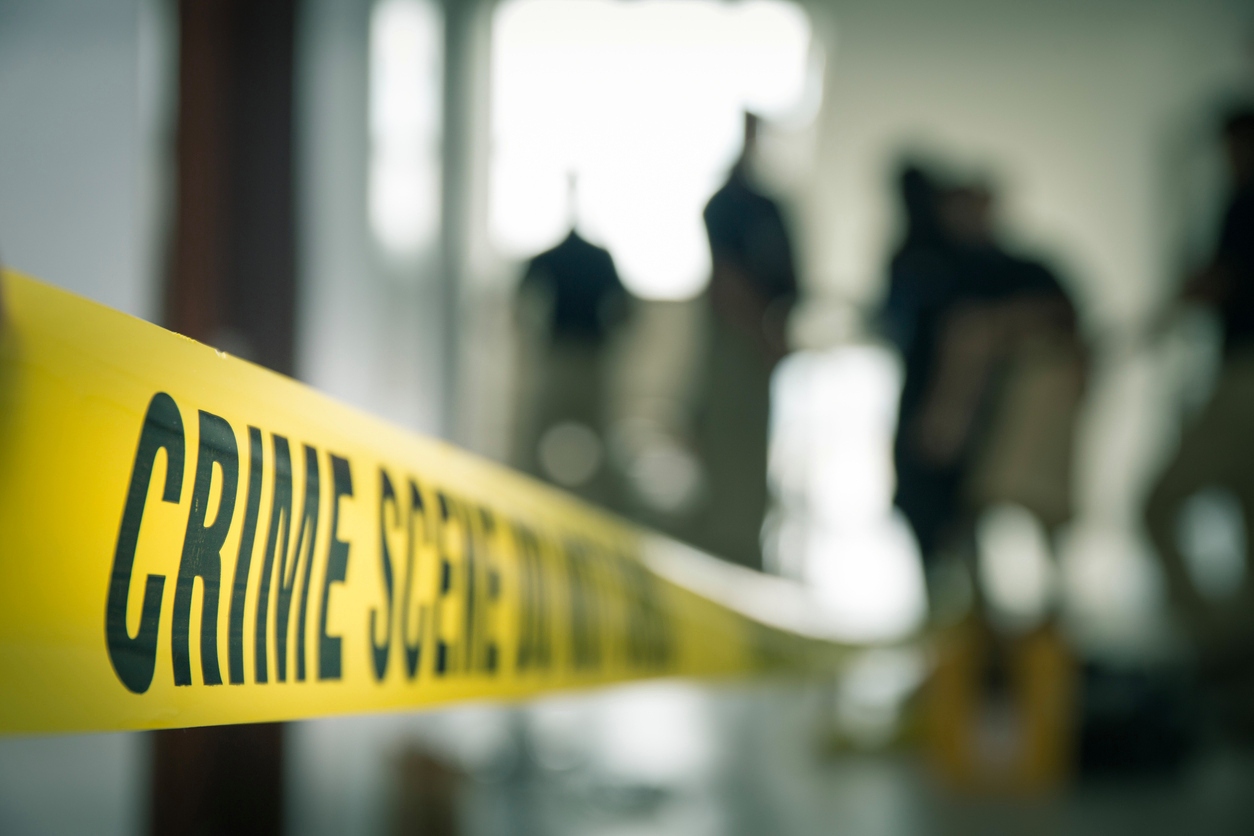 OAKLAND — A man and a girl were shot Sunday at a city high school campus, authorities said.

When officers arrived, they were directed to the school campus football field, where they found a man suffering from two gunshot wounds to his feet and his lower torso, and a girl suffering from a graze wound.

Firefighters and paramedics also responded to the scene, providing care before transporting the man and girl to separate hospitals. Their conditions were not immediately available Sunday afternoon.

Investigators did not share any information about a possible suspect or associated vehicle description.

Small plane crashes into the surf at Huntington Beach