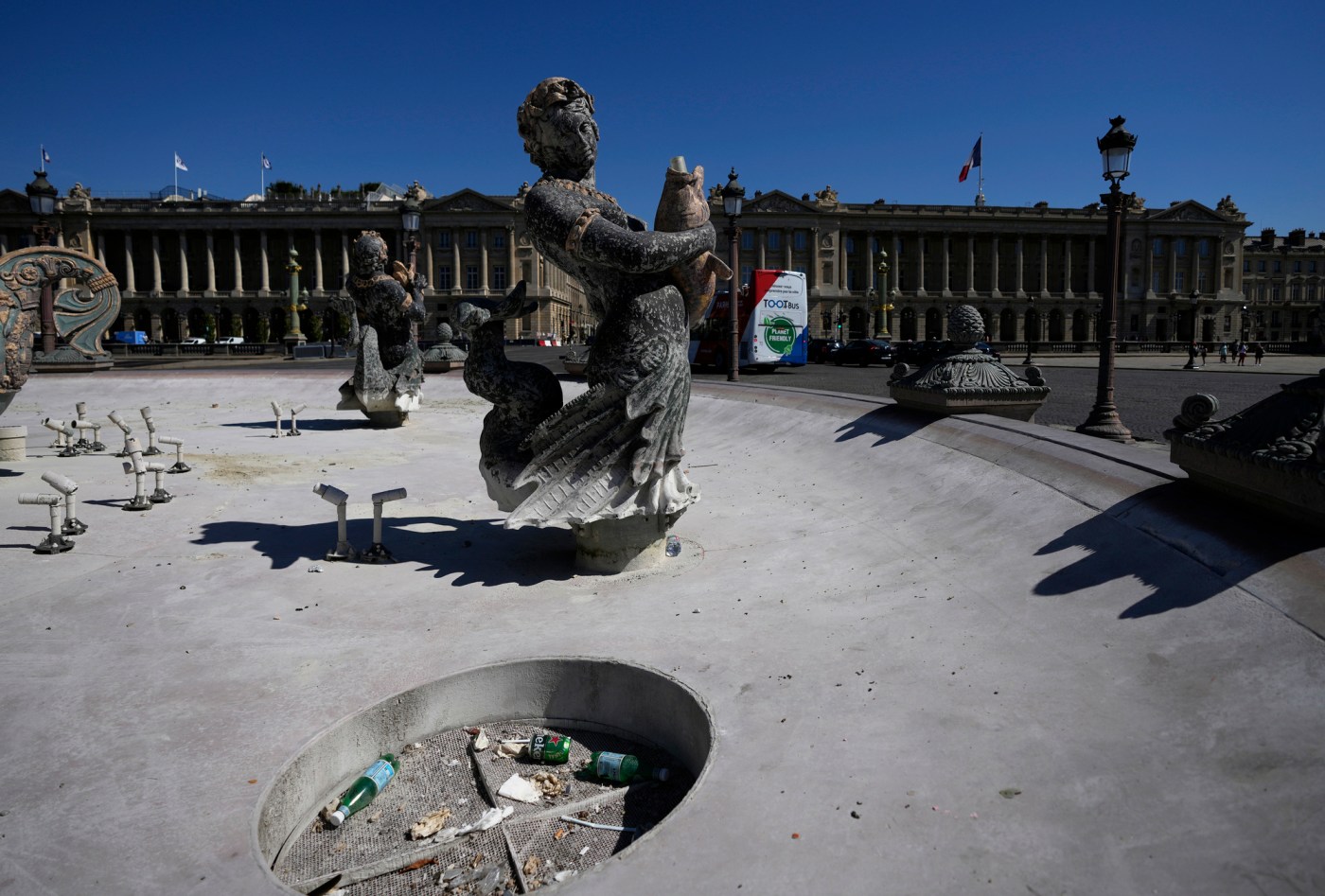 PARIS — French Prime Minister Elisabeth Borne warned that France is facing its “most severe drought” ever recorded and announced the activation of a government crisis unit.

Borne said in a written statement on Friday that many areas in France are going through a “historic situation” as the country endures its third heatwave this summer.

“The exceptional drought we are currently experiencing is depriving many municipalities of water and is a tragedy for our farmers, our ecosystems and biodiversity,” the statement said.

Weather forecasts suggest that the heat, which increases evaporation and water needs, could continue for the next 15 days, possibly making the situation even more worrying, the statement stressed.

The government’s crisis unit will be in charge of monitoring the situation in the hardest-hit areas and coordinate measures like bringing drinking water to some places.

It will also monitor the impact of the drought on France’s energy production, transport infrastructure and agriculture.

French energy giant EDF said on Friday it had to temporarily cut power production at two of its nuclear plants which use river water to cool reactors. The group warned that at least one more plant could be affected in the coming days due to high temperatures in the Rhone river.

After a 2003 major heatwave, France’s nuclear safety agency, the ASN, set temperature limits at 28 degrees Celsius (82 degrees Fahrenheit) for rivers, beyond which power plants are required to reduce their production in order not to make the water even warmer and preserve the environment. Temporary exceptions allow some plants to raise this limit by a few degrees during “exceptional situations.”

France relies on nuclear energy for some 70% of its electricity, more than any other country.

France now has 62 regions with restrictions on water usage due to the lack of rain.

Depending on local situations, restrictions go from irrigation bans during the warmer hours of the day to using water only for the population, livestock and keeping aquatic species alive.

The minister for ecological transition, Christophe Béchu, said during a visit to southeastern France that more than 100 municipalities are not able to provide drinking water to the tap anymore and need to get supplied by truck.

“The worst the situation is, the more we make drinking water the priority compared to other usages,” he said.

France in the grip of country’s worst drought, PM says

Snap plunges as much as 30% after slump in ad demand triggers earnings miss, Goldman downgrade