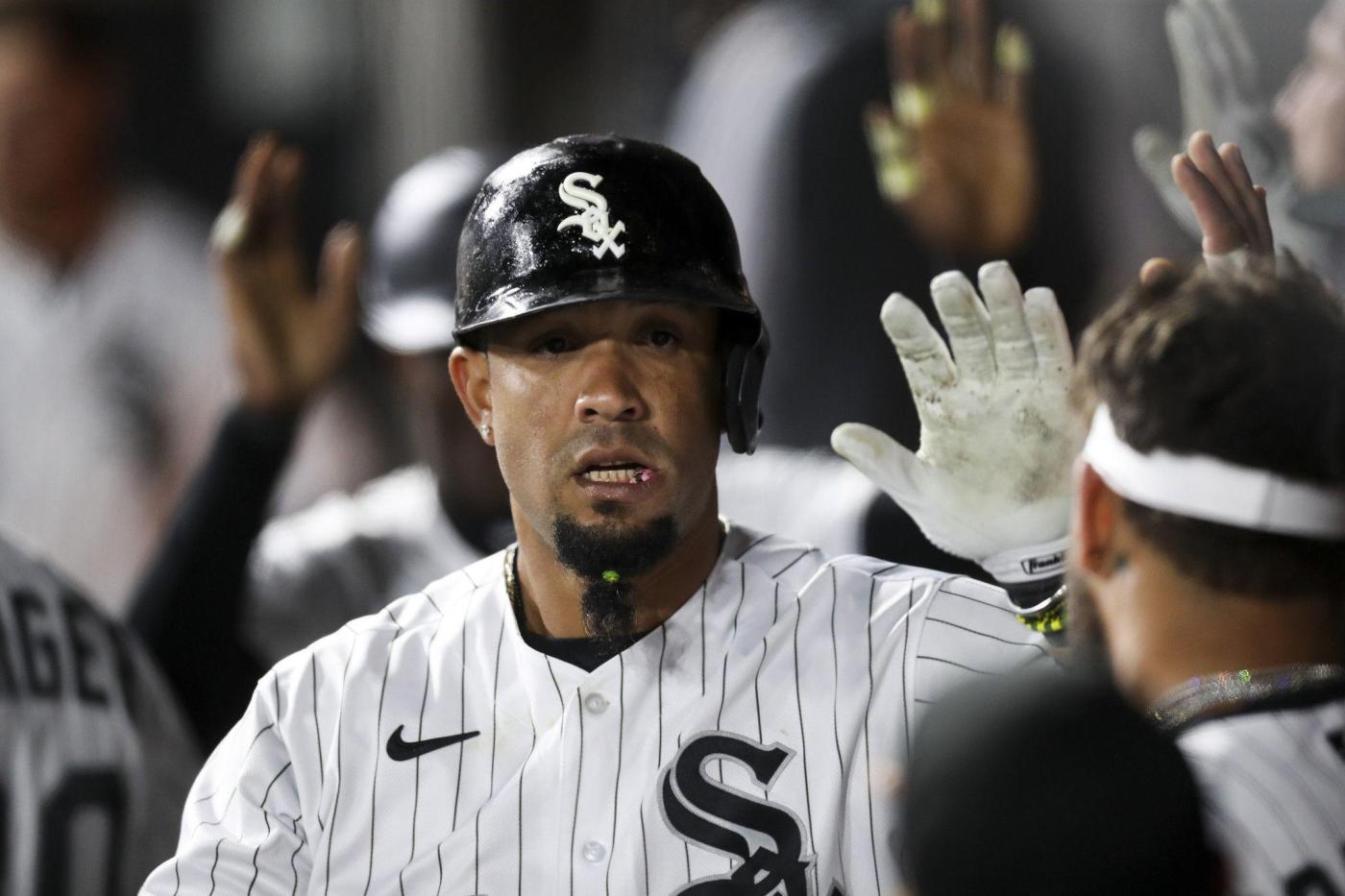 José Abreu laughed while pondering whether August was his favorite month to hit.

The numbers make a strong case.

“I think it’s just the work because my body feels good,” Abreu said through an interpreter Thursday afternoon at Globe Life Field. “But this time of the season, my body always feels good. I hope that I can carry that into the future and keep feeling good and healthy as I have been in August.

He’s 5-for-16 with two home runs and six RBIs in the team’s first four games this month. To be fair, Abreu’s recent tear started well earlier.

“I don’t know how I’m feeling right now, but I will say I won’t be tired from working hard to get the results I want to get,” Abreu said.

“He’s a phenomenal hitter,” Sox first baseman/outfielder Andrew Vaughn said earlier this week. “Seriously one of the best in the league. Just to watch him go day in and day out. He struggled the first month of the year, and everybody is like ‘Hold on, just wait. It’s (Abreu). He’s going to come back.’ … He’s just doing his thing.”

Abreu’s 135 weighted runs-created plus (wRC+), according to fangraphs.com, ranks 11th in the American League. The stat estimates a player’s offensive contribution in total runs and adjusts that number to account for external factors such as ballpark and era. The major-league average is 100, meaning Abreu is 35% above that.

Bravo Star Admits to False Info About Her Airing on TV