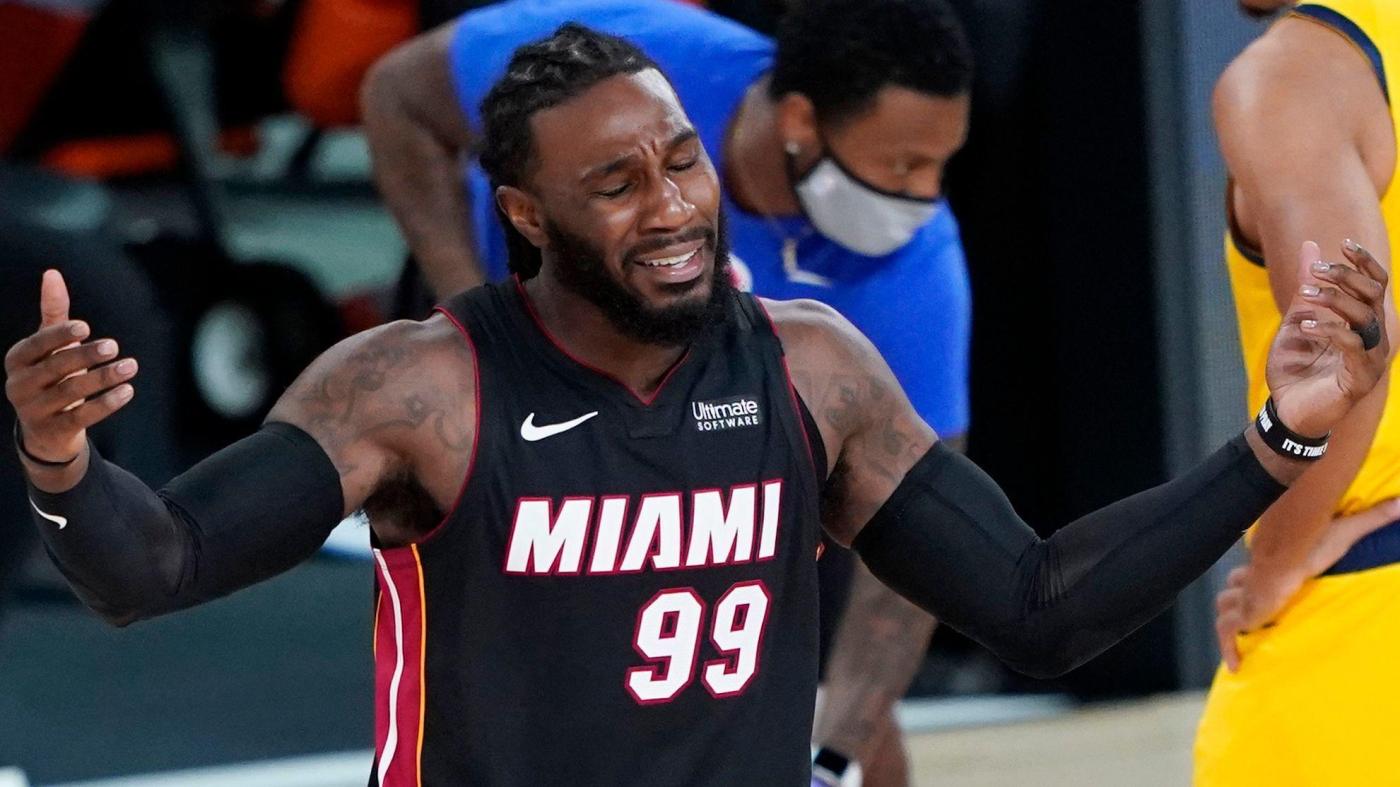 Q: Jae Crowder doesn’t seem happy in Phoenix. Is it time for a reunion? – Theo.

A: Well, it certainly has been an interesting few days regarding Jae Crowder’s Twitter account. First, on Monday, the former Heat forward tweeted, “CHANGE IS INEVITABLE.. GROWTH IS OPTIONAL.!! I BELIEVE ITS TIME FOR A CHANGE… I WANNA CONTINUE GROWING.!” Then he hit his like button for a month-old tweet I had posted about how he could potentially emerge as a replacement candidate for P.J. Tucker. As for the math, Jae is due $10.2 million this coming season on the final year of the three-year contract he signed when he left the Heat in 2020 free agency after helpling lead the Heat to the 2020 NBA Finals. Because the Heat do not have available cap space and lack a trade exception, they would have to send out matching salary for such a trade. And that math simply is not there at the moment unless the Suns were willing to take on Duncan Robinson (who also is a needed chip for a potential bigger deal) or Tyler Herro (which is not happening). In fact, until Victor Oladipo becomes trade eligible at midseason, it would appear the numbers don’t work. Then again, Andy Elisburg does have a knack for making any and all math work.

Q: Hi, Ira. If you had to choose between Bam Adebayo and Tyler Herro in a trade, who would you pick to include in a trade? – Masoud, Tucson, Ariz.

A: It doesn’t matter whom I would pick. The Heat have made their preference clear in discussions, with Tyler Herro at least a talking point and Bam Adebayo kept off the table by at least one influential member of the organization. But there also well might not be a need for a choice, and the choice, as reiterated often in this space, could be as simple as keeping both and therefore having a core for the future beyond the Jimmy Butler-Kyle Lowry era.

Q: It kind of tells you everything, when the biggest Heat news this summer is Jimmy Butler’s new hair style. – Greg, Jacksonville.

A: Sometimes it’s simply not about the summer splash. The 2019 offseason delivered Jimmy Butler in the lack of salary-cap space. There hardly was a 2020 offseason (due to the pandemic-altered schedule), but that was when Bam Adebayo was signed to his maximum extension. Then came last summer, and the …read more

ASK IRA: Is Jae Crowder pushing for a Heat return?

East Bay gunfire kills one in Antioch, wounds another