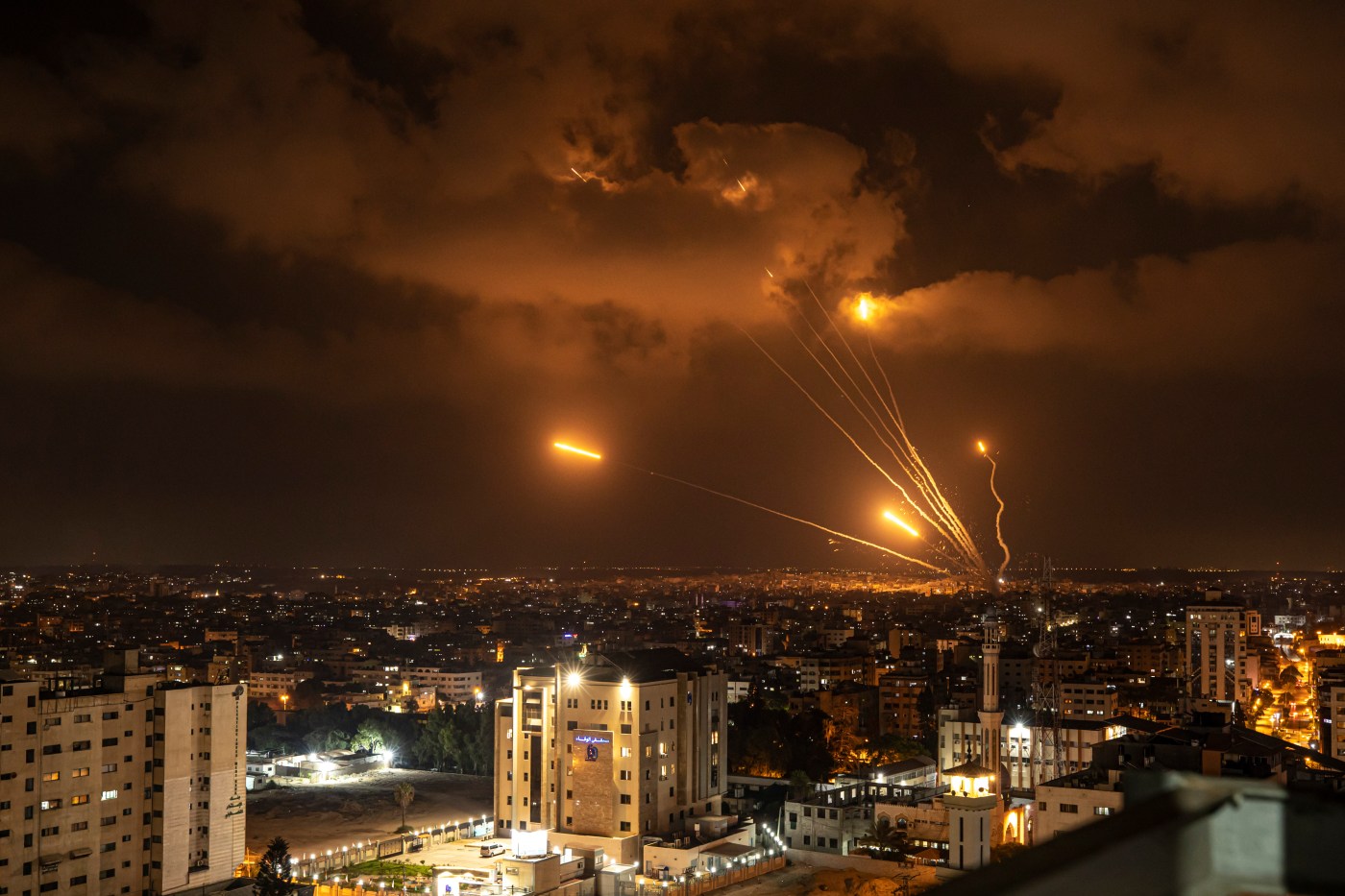 TEL AVIV, Israel — Israeli airstrikes hit several targets in the Gaza Strip on Friday, prompting Palestinian militants to return fire with scores of rockets, in the deadliest escalation of violence in the territory since an 11-day war last year.

The Israeli airstrikes hit residential apartments as well as militant watchtowers and outposts, killing a militant leader and at least nine other people, including a 5-year-old girl, according to the Gaza health ministry.

United Nations officials attempted to broker a truce, but militants continued to return fire with rockets late Friday, raising the likelihood of a more protracted conflict that diplomats and analysts feared could last into next week.

Israel said its strikes were a preemptive effort to prevent an imminent attack on Israeli civilians from Islamic Jihad, the second-largest militant group in Gaza. One early airstrike killed Taiseer al-Jabari, a senior military leader from the group, according to both Islamic Jihad and the Israeli military. Israel launched new strikes later Friday, after the Palestinians fired back.

The range and number of the rockets fired from Gaza deep into Israeli territory constituted a greater threat than any barrage launched from the enclave since the war in May 2021. Militants in Gaza fire rockets into Israel several times a year, but usually over short distances and into rural areas.

“The enemy has started a war targeting our people, and we all need to defend ourselves and our people,” an Islamic Jihad statement said.

Biden will find a changed Middle East on his coming visit

Israeli broadcasters showed the rockets flying over Israeli territory before being intercepted by missiles from an Israeli air defense system known as Iron Dome. Interceptions were reported in the skies as far north as Yavne, a city just south of Tel Aviv, while air-raid sirens sounded throughout the night across large parts the south, indicating heavy rocket fire overhead.

The escalation followed one …read more

El Salvador aims to avoid default with $1.6 billion bond buyback as the nation caps off its first year with bitcoin as official currency

‘Bulldozer’ Running Back Among Steelers Tryouts