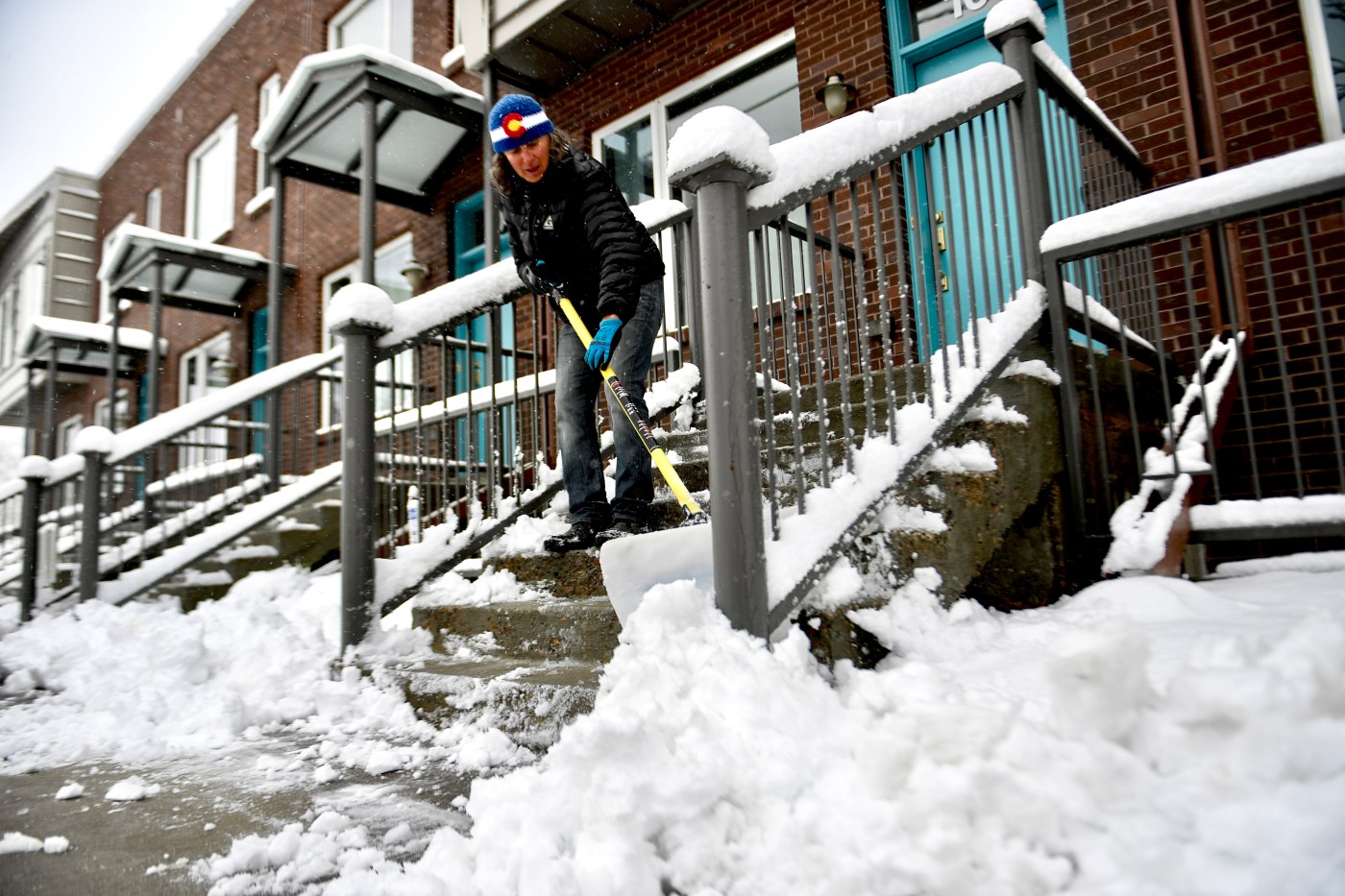 Metco Landscape notified the Colorado Department of Labor and Employment on Monday that it has let go of 343 workers across five locations at the end of July.

The largest layoffs involved 165 workers at its headquarters at 2200 Rifle St. in Aurora, including 95 laborers, 27 foremen, and several administrative and executive positions, according to a Worker Adjustment and Retraining Notification Act letter filed with the labor department.

Employers are typically required to provide workers with at least 60 days notice before a mass layoff, but the WARN letters filed cited “unforeseen business circumstances.” Metco notified workers they were losing their jobs on July 28, the same day it terminated their employment.

“Metco could not provide notice any further in advance due to significant and recent unforeseeable losses incurred by a competitor’s actions to target Metco’s ongoing business and employee base, several outstanding accounts being unrecoverable, and decreases in demand related to reduced housing starts,” Metco CEO Paul Tudor wrote to the state.

Efforts to reach Tudor directly and the company’s human resources department for more details were unsuccessful. At the end of last year, Atar Capital, a Los Angeles investment firm, acquired Metco Landscape, which it described as the largest privately-owned landscaping firm in Colorado.

“It is highly unusual, especially given that there is much …read more

7 ways to troubleshoot if your Windows update is stuck