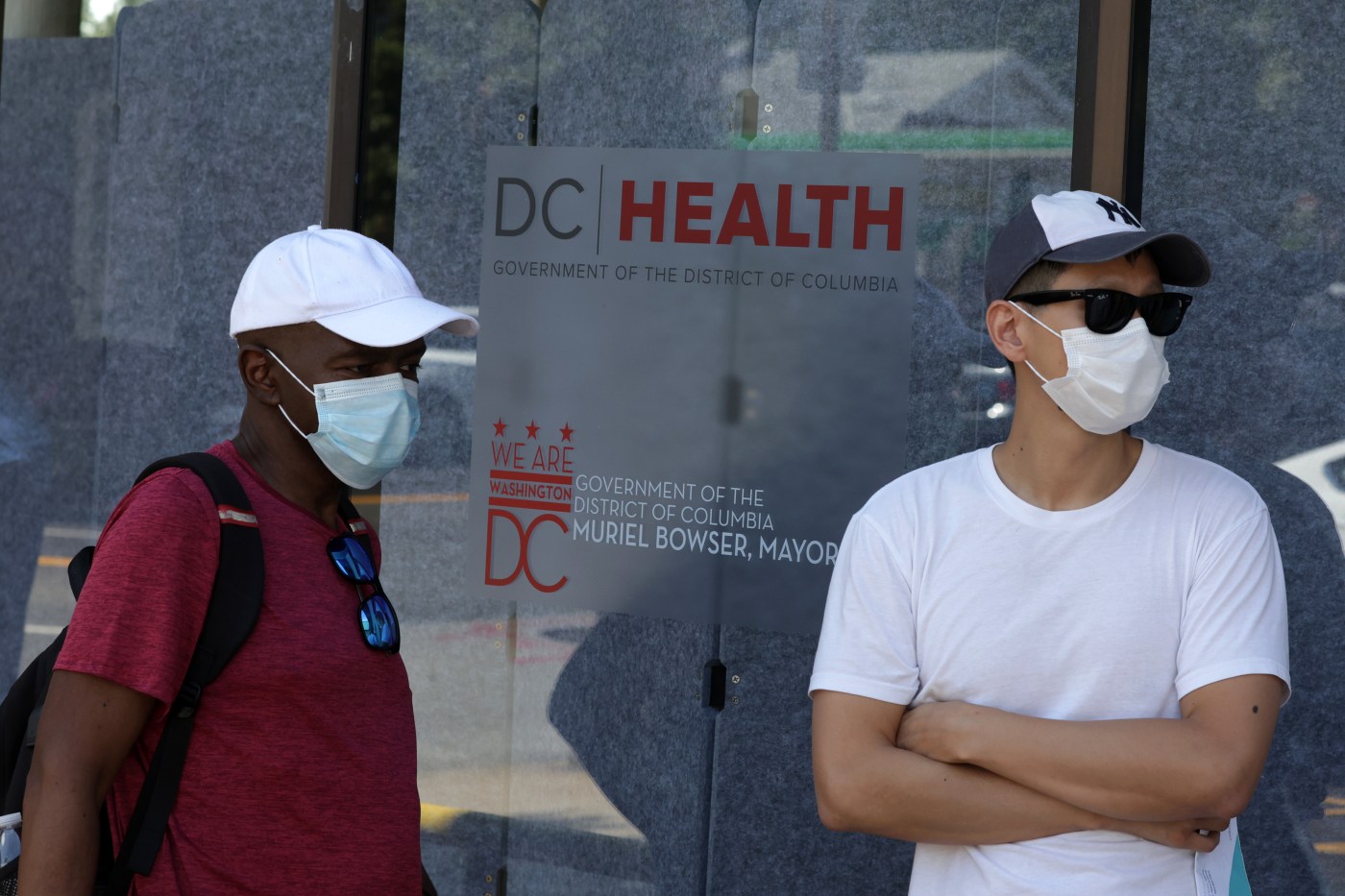 The recent discovery by Stanford scientists that wastewater in Palo Alto, Sacramento and other cities in the Bay Area contains monkeypox DNA means that the outbreak has gained traction in California, where Gov. Gavin Newsom declared a monkeypox emergency on Monday.

But the wastewater discovery does not mean that monkeypox virus is spreading in water, in the air or widely enough that we are looking at a second pandemic at a time when we’re still struggling, as a nation and species, with SARS-CoV-2.

That doesn’t stop panic on social media or in other corners of misinformation. Rumors posted on Twitter suggest children exposed to rat feces in their kitchens will be next to contract monkeypox. Or that we’ll contaminate our water systems, sewer rats will become infected and the result will be an endless, uncontrollable pandemic that can infect and kill our children.

Those scenarios aren’t remotely likely. Monkeypox doesn’t spread in water; people don’t catch it from rodent feces. It’s a well-studied disease: In the past, it has been concentrated primarily in rural West or Central Africa and transmitted from a bush animal to a person, who then would spread it to limited family members in close contact. During the 2003 outbreak in the U.S., people caught it directly from pet prairie dogs that got infected by small mammals imported from West Africa. None of the U.S. cases that year spread to another person.

In contrast, the recent outbreak is spreading more widely person-to-person. But if governments take the right steps and help block transmission by giving key resources to those most at risk — currently gay and queer men — monkeypox can be contained. The global alarm sounded on this virus should be a warning to intervene now while the disease is manageable and take steps to limit future outbreaks, two goals well within reach.

Monkeypox was first detected among monkeys kept in a Denmark laboratory in 1958. Only in 1970 did doctors record a human case, indicating that monkeypox could also infect people. The disease, which closely resembles smallpox, wasn’t distinguished as a separate infection until smallpox was nearly eliminated. Smallpox vaccination campaigns kept both diseases at bay until 1980, when the World Health Organization declared smallpox eradicated and vaccination campaigns ended.

The difference between the two diseases, however, is critical: Smallpox spread only through humans, with no animal population keeping it alive. It evolved over millennia to become a true human specialist, …read more

Orent: Monkeypox is not the next COVID. But it’s spreading from the same failures