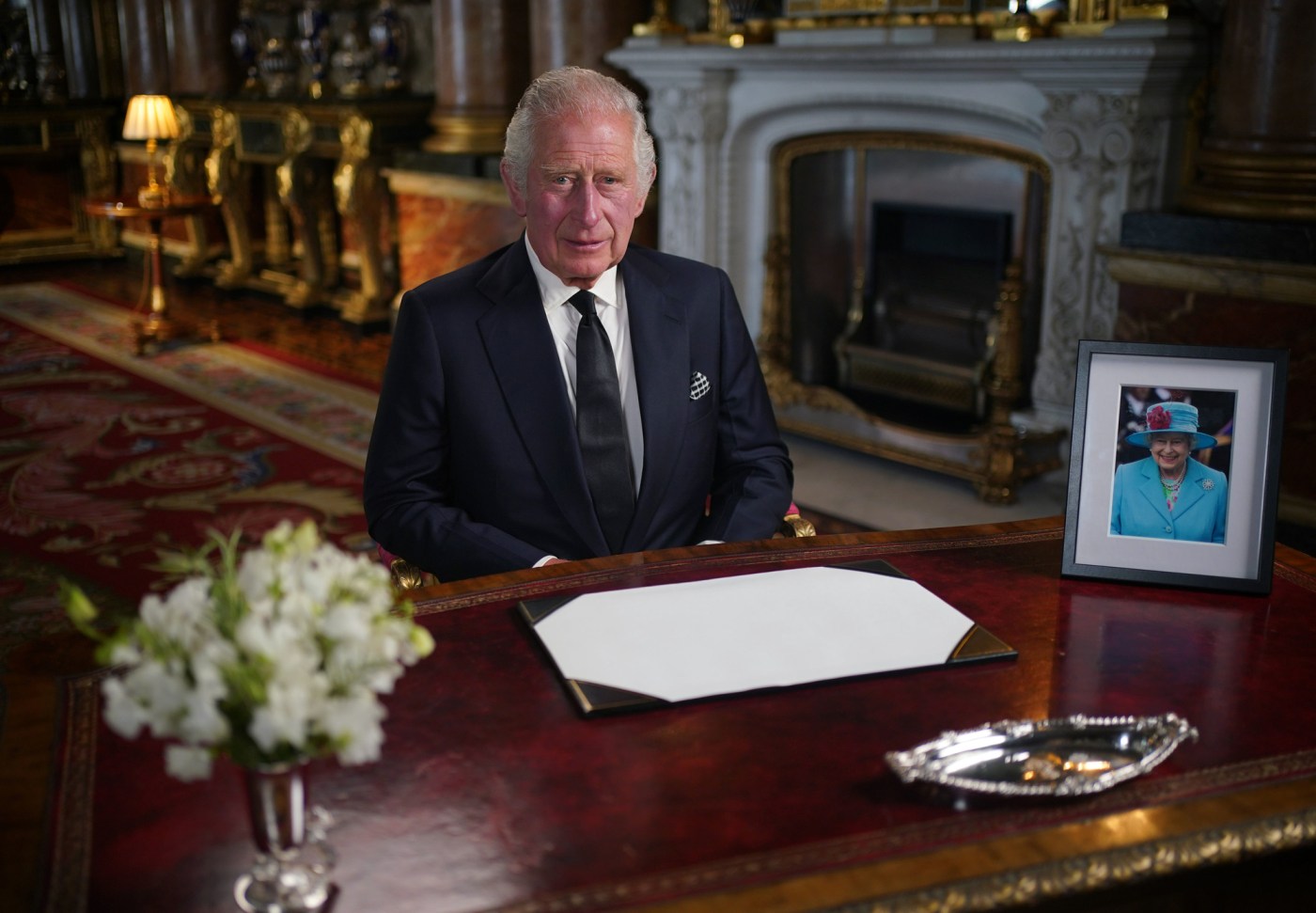 King Charles III’s efforts at a smooth transition from the reign of his globally popular mother, Queen Elizabeth II, continues to hit snags, but surprise termination notices sent to nearly 100 of his employees may represent a particularly upsetting public relations problem for the new monarch.

The Guardian reported that dozens of people working at Charles’ longtime London residence, Clarence House, have received notices alerting them of potential termination as Charles and his wife, Camilla, move their office operations to Buckingham Palace. Some of these people have worked at Clarence House for decades and are currently working 24/7 to ease Charles’ accession to the throne, following the queen’s death this past Thursday.

Even more troubling, these employees, who include private secretaries and communications and finance officers, received their notices Monday, during the thanksgiving service for the queen, at St. Giles’ Cathedral in Edinburgh, The Guardian said. These employees had no idea their jobs were on the line, with many assuming that their positions would be blended into Charles’ new operations at Buckingham Palace, The Guardian added.

“Everybody is absolutely livid, including private secretaries and the senior team,” one source told The Guardian. “All the staff have been working late every night since Thursday, to be met with this. People were visibly shaken by it.”

In a letter to the employees, Charles’ top aide, Sir Clive Alderton, said that only employees providing “direct, close, personal support and advice” to Charles and Camilla would remain in their jobs. Otherwise, Alderton explained that Charles’ job responsibilities had changed and, therefore, employees hired to carry out those operations were no longer needed.

“The change in role (of) four principals will also mean change for our household,” the letter said, adding that operations at Clarence House “will be closed down.”

“I appreciate that this is unsettling news and I wanted to let you know of the support that is available at this point,” Alderton continued. Fired employees will be given the chance at alternative employment at other royal households, and help in finding new jobs. They also will receive severance payments.

A spokesperson for Clarence House told The Guardian that they are required by law to send the notices. “Our staff have given long and loyal service and, while some redundancies will be unavoidable, we are working urgently to identify alternative roles for the greatest number of staff,” the spokesperson said.

Preview: One seat kept open for author in harried recap of all seven Potter novels

Bret Baier wanted to rescind Fox News’ decision to call Arizona for Biden in 2020 and wrote in an email, ‘The Trump campaign was really pissed,’ book says