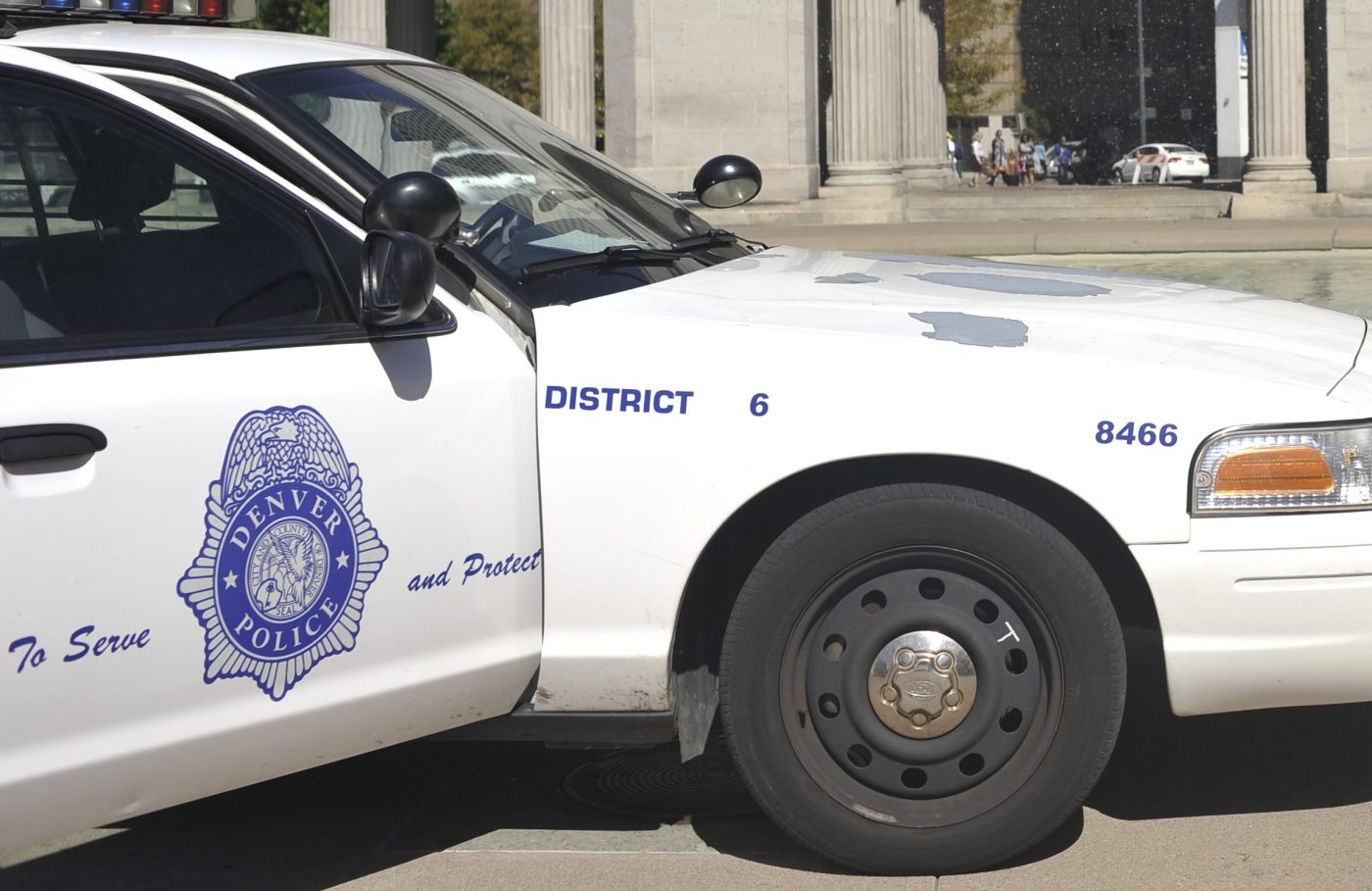 A Denver police officer was taken to the hospital after they were hit by a car Monday night.

Pedestrian seriously injured by a hit-and-run motorist in Denver

The incident happened in the area of 39th Avenue and North Peoria Street.

According to Denver PD, police were investigating a suspicious vehicle in the area when the officer was hit.

The vehicle took off, and the officer was taken to the hospital with non-life-threatening injuries.

Can I water my lawn? Making sense of Utah’s water regulations