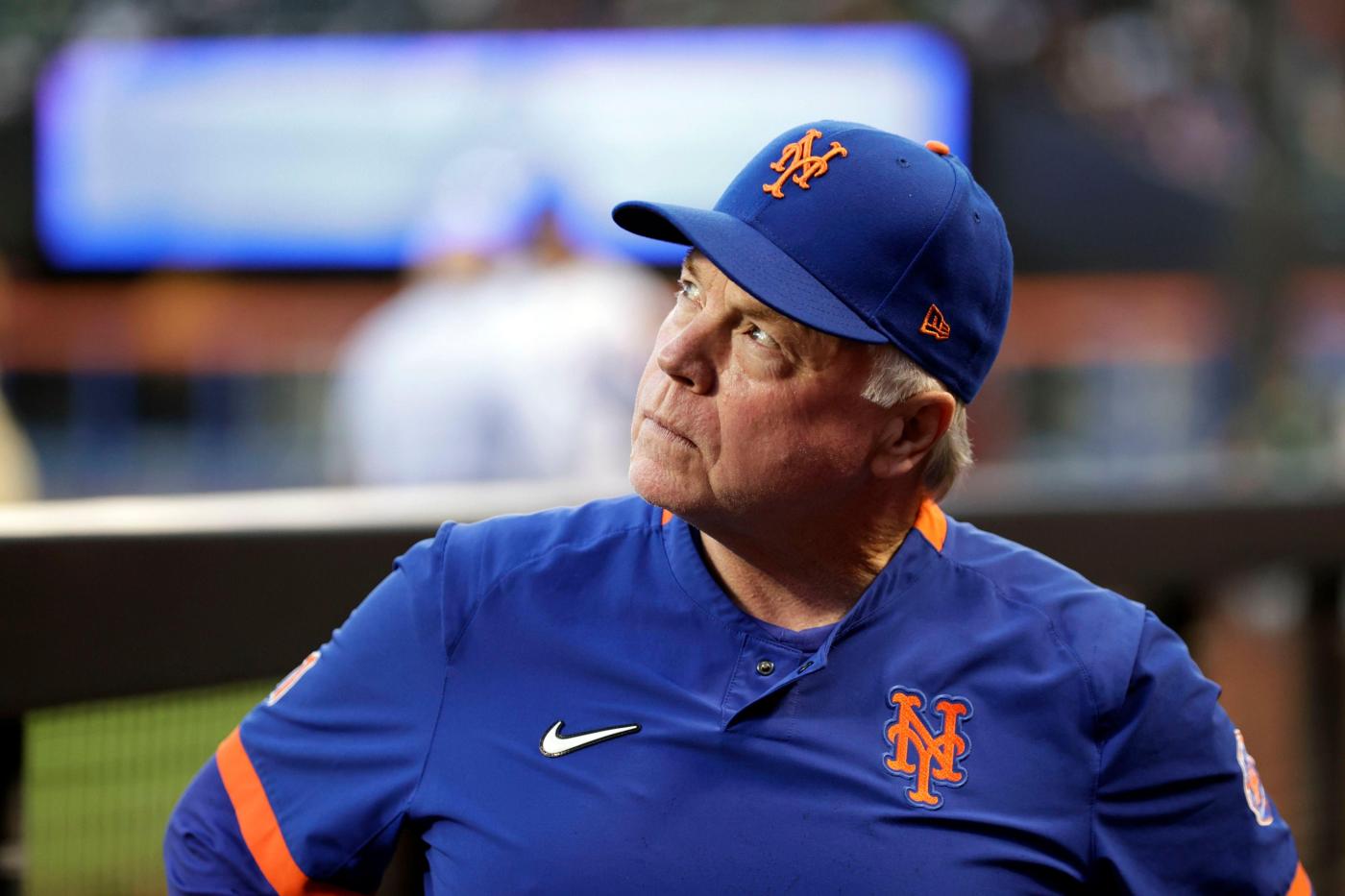 The Mets’ subpar September has propped the door open for Atlanta to take the division from them.

That much has been known for a while, even before the calendar flipped and added an extra scoop of tension to every game. What was unknown, at least before this week, was how much Buck Showalter was paying attention to the buoyant Braves.

Asked on Monday if he ever sneaks a glance at his phone to check the standings, Showalter had a perfectly Showalter answer.

“I don’t ever check my phone unless it rings, okay?”

This is Showalter’s 21st season as a big-league manager. He’s been in nearly every situation a manager can draw up, whether it’s guiding a team through a tight race during the season’s final weeks, being in charge of a 100-win team that has things wrapped up with time to spare, or overseeing a 47-win laughingstock as he did in his final year with Baltimore.

With the Mets holding a white-knuckle grip on their half-game lead in the National League East, every day is a new opportunity for the weak-minded to anxiously agonize over Atlanta. Not Showalter, though, who says he keeps a single-minded focus on his team.

“I’ve learned that it’s better to do it that way,” he said, praising his own self-prescribed approach. “It requires some discipline, because you do care a lot, don’t confuse it with that.”

Trying to find that balance — expressing a high level of care and urgency without exuding desperation or franticness — is the name of the game for any MLB manager. All of the Mets, from the coaching staff and players to the clubhouse attendees who would like a nice postseason check, want the team to win the division and ensure at least three postseason games.

“It’s obviously why we get up in the morning,” Showalter said of trying to clinch the NL East.

Checking the standings, though, is not part of his reason for climbing out of bed each day. Constantly getting worked up about what the Braves are doing won’t help the Mets play any better, so why bother?

“What’s it going to change?” the skipper asked rhetorically.

While Showalter definitely has a point, there’s also the school of thought that says hyper-awareness breeds motivation. Keeping an eye on Atlanta can be a huge force for the Mets. If the Braves win three in a row, they know they have to also bring …read more