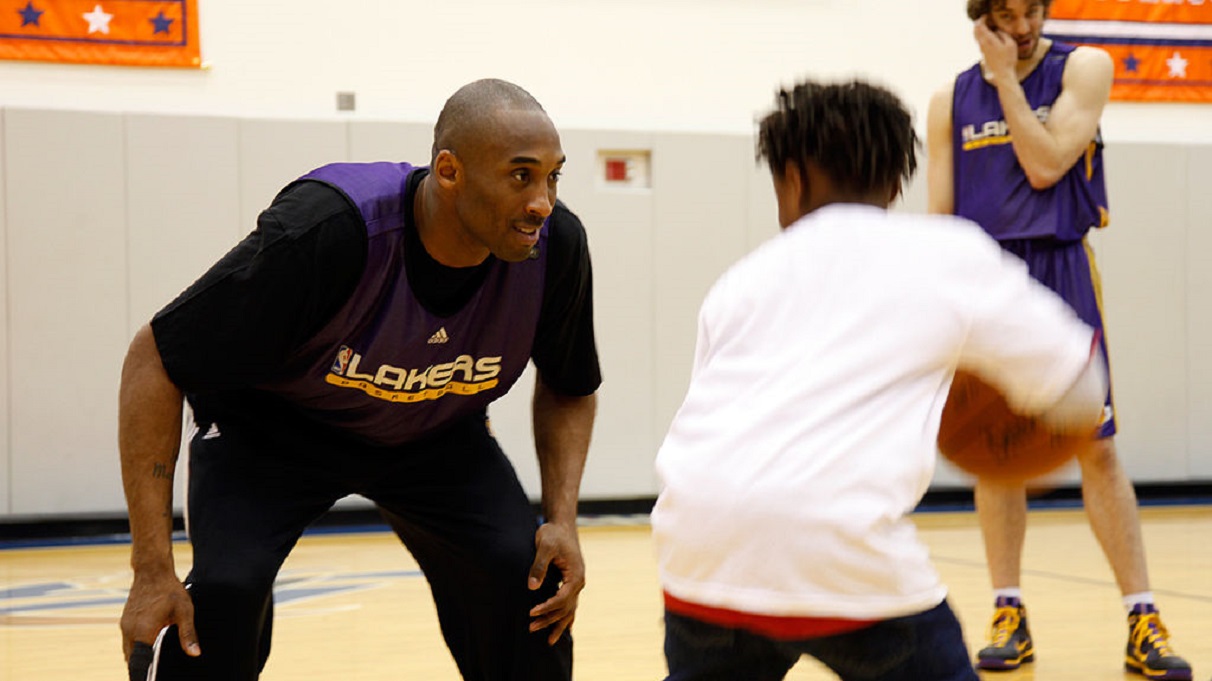 Writing on CNN, a trio of distinguished authors — Danielle Keats Citron, John C.P. Goldberg and Benjamin C. Zipursky — celebrate the verdict in the case brought by basketball star Kobe Bryant‘s widow Vanessa Bryant. But the authors also bemoan the “rarity” of such a just outcome in most cases where harmful, predatory and insensitive photos are wantonly distributed.

A California court awarded $30 million to Ms. Bryant and her co-plaintiff Chris Chester, who each lost a spouse and child in the now-famous helicopter accident that claimed the NBA star and eight other lives. In the Bryant/Chester case, photos of the disfigured accident victims were shared by law enforcement, despite the pain this caused to the victims’ families.

The court found these actions violated the plaintiffs’ constitutional right to “control the dissemination of images” of their deceased relatives.

The jury here delivered justice, but regrettably that justice relied heavily on celebrity (and money) to get administered — many people without Bryant’s fame suffer similar aggressions without the ability, financial and otherwise, to pursue justice or to stop the perpetrators.

The authors write: “Far too many people – overwhelmingly women, children, and LGBTQ individuals – suffer grievously when photographs of their naked bodies are shared or posted online, often with identifying information. Due to bigoted stereotypes and attitudes, the circulation of intimate images are particularly costly to women and minorities.”

The authors report sadly that “every day, thousands of Americans face similar – or more egregious – privacy violations and find no redress whatsoever in our courts.”

Non-consensual image sharing is a major problem that’s not going away. It’s not being adequately addressed by the big tech that enables it or by the legal system that’s charged with stopping it. Bryant’s verdict was an “outlier” because too many victims of this crime never see the kind of justice a jury delivered here.

Browns vs Panthers Live Stream: How to Watch Online for Free

The Banned Books You Haven’t Heard About