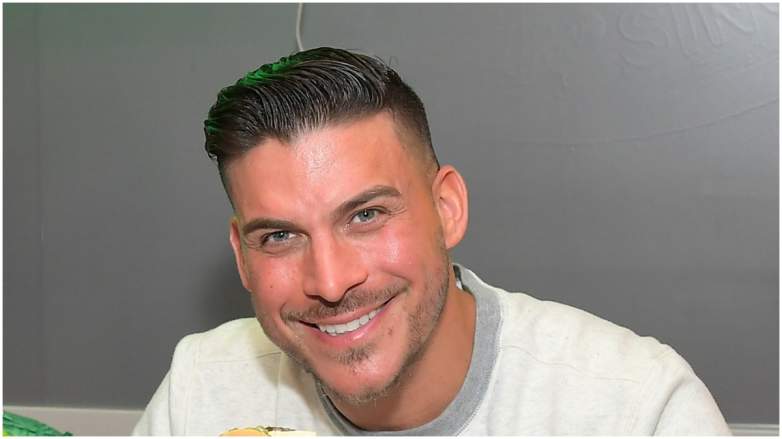 Jax Taylor gave fans an update on the book that he wrote.

In November 2021, the 43-year-old “Vanderpump Rules” alum revealed that he wrote a  book as an “homage” to his late father, Ronald Cauchi. Taylor’s father died in 2017 from esophageal cancer, according to E! News. The former Bravo star has said that his father was a role model for the kind of dad he wants to be to his own son, Cruz, who was born in April 2021.

“People know that I lost my father four years ago. I was extremely close with my dad and obviously having a son there’s a bit of gap there, so I wanted to something where I could incorporate my dad into my son’s life,” Taylor told “Access” last fall. “I decided to do a book, not just like any book, I did a children’s book.”

“I did an homage, kind of a like a love letter, to my son about my father,” Taylor added. ”I’m really, really proud of it. And yeah, I worked really hard on it and I’m excited about it. It’s just kind of like a love letter to my dad and the man he was and how I plan on raising my son like my father raised me.”

Jax Taylor Revealed When His Book Will Be Published

Fans have been waiting for Taylor’s book to be published. When he first made his book announcement, the VPR alum teased, “It should be coming out the summer of 2022.”

“I wrote a children’s book that will be out soon,” he replied at the time. “It’s a father’s letter to his son.”

On September 9, 2022, Taylor did an Instagram Live Q&A with fans. After one fan asked him when his book will be published, the former SUR bartender gave another update.

Jax Taylor Revealed That Becoming a Father Changed Him For Good

While he wrote his book as a way for his son to know his late dad, Taylor had never planned to …read more

Jax Taylor Reveals When His Book Will Be Published