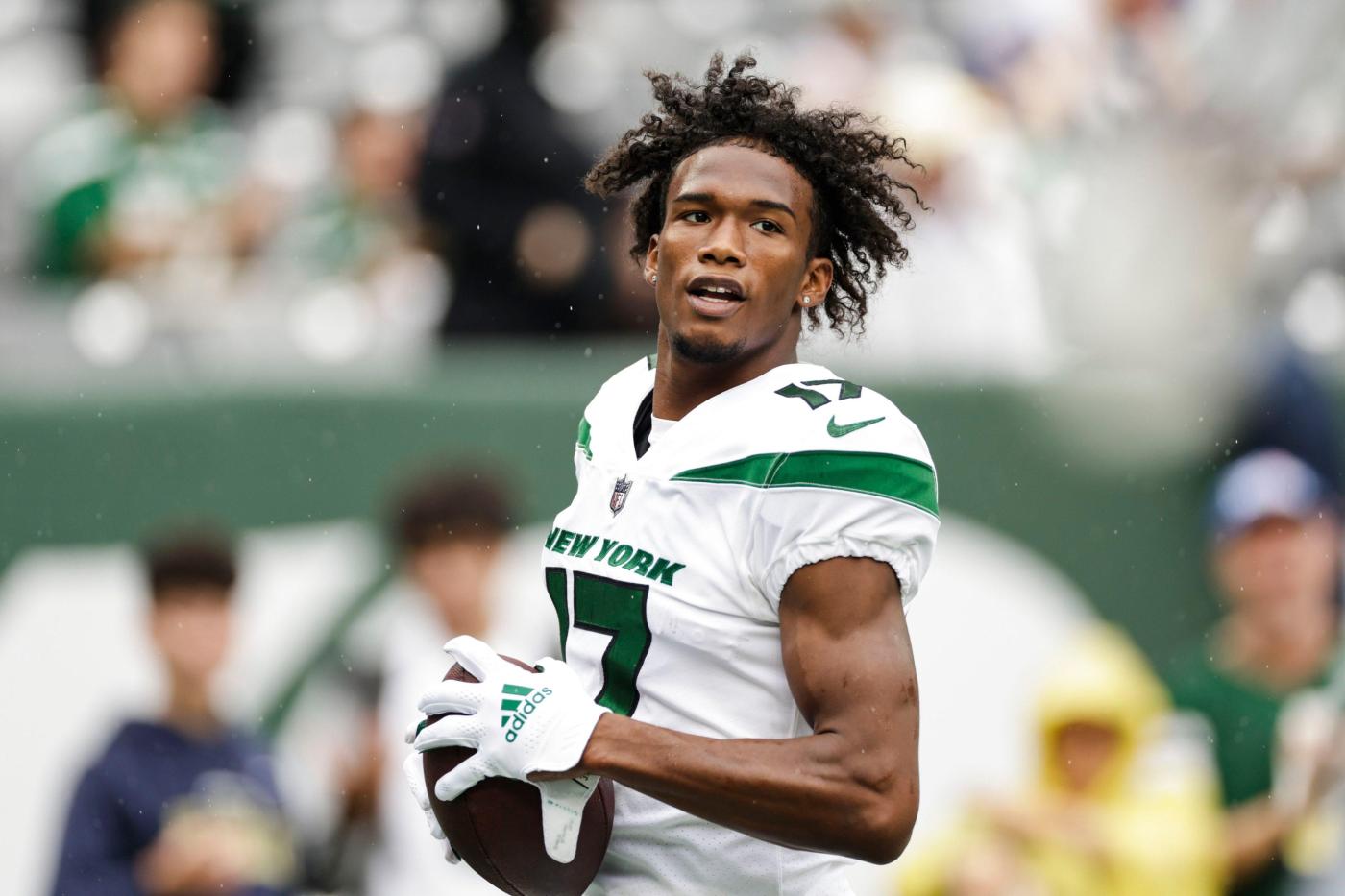 Jets wide receiver Garrett Wilson will return to his home state this weekend, but it is a bit of a business trip. Gang Green will hit the road for the first time this season against the Cleveland Browns.

Wilson, who was born in Columbus and spent the bulk of his childhood in Ohio, will have a ton of family members in attendance for Sunday’s game.

“The air is real smooth in Ohio and I’m excited to go back with all my family and friends in the stadium watching,” Wilson said to the Daily News. “I’m ready to see some familiar faces on the other sideline. I’m really excited for all of that.”

Wilson grew up in Dublin, Ohio, which is a suburb of OSU’s hometown of Columbus. He won multiple youth football titles as a quarterback while also playing AAU basketball.

Then when he was in the sixth grade, Wilson moved to Austin, Texas, as he attended Lake Travis High, the same school that produced former Browns and current Panthers quarterback Baker Mayfield.

From there, Wilson committed to playing for Ohio State as he became a star. But it didn’t happen overnight as Wilson had to compete for playing time with three future NFL draft picks — K.J. Hill Jr., Chris Olave and Jameson Williams, who ended up transferred to Alabama.

In three seasons, Wilson caught 143 catches for 2,213 yards and 23 touchdowns. His best season came during his third year in Columbus as Wilson recorded 70 receptions for 1,058 yards and 12 touchdowns in 11 games.

After his junior season in Columbus, Wilson declared for the NFL Draft and the Jets selected him with the 10th overall selection. Despite his enjoyment with the Jets thus far, Wilson says he still feels nostalgic thinking about his Buckeye teammates.

“I miss the Buckeyes,” Wilson said. “It’s a special thing they got there. Sometimes, I miss being a college student and the comradery and all of that.

Jets receiver Garrett Wilson is ready for his homecoming this weekend